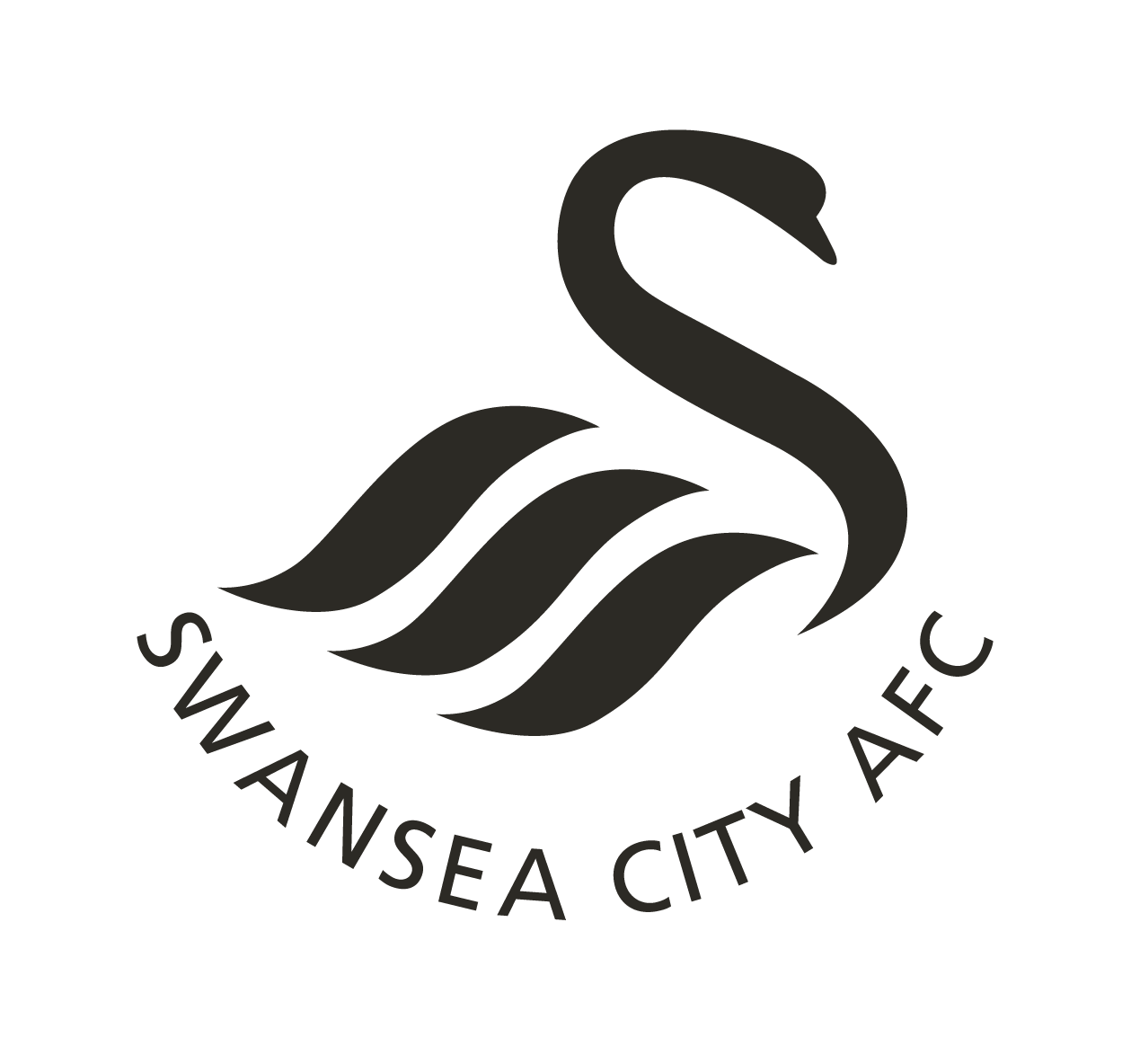 David Agbontohoma struck late for the 10-man Wednesday Under-21s to snatch a hard-fought three points on the opening day of the season against Swansea.

Debutant Luke Cook opened the scoring after 11 minutes and the Owls found a rhythm that was disturbed when Murtadha Al-Jahadhmy saw red following a second yellow a minute before the break.

Neil Thompson’s side were under pressure from the off in the second half as Swansea made the most of the extra man and levelled four minutes after the restart through Josh Thomas.

The hosts were forced to dig in and battle as Swansea poured forward but the Owls were difficult to break down, frustrating the Swans throughout and incredibly regained their lead five minutes from time through Agbontohoma.

With a rare foray into the final third, the skipper fired home to snatch all three points.

There were places in the starting XI for recent recruits Adam Alimi-Adetoro and Cook, who completed their move to the Owls last week following successful trial spells.

The visitors made a bright start while Wednesday struggled to get a hold of possession during the early exchanges in the Stocksbridge sunshine.

Swansea’s promising opening, though, was brought to an abrupt halt when the Owls struck with their first attack of the game.

Al-Jahadhmy stole a yard on his marker and drove down the right flank before squaring for Cook to finish inside the far corner.

Swansea responded well and twice went close through Tarelle Whittaker, who forced two saves in quick succession from Pierce Charles, one from a narrow angle in the box and the second a free kick the young Owls shot-stopper did well to push wide.

Wednesday grew into the game and looked dangerous on the counter with Bailey Cadamarteri, Al-Jahadhmy and Cook chasing everything down in the final third.

Neat combination play between Cook and Fuad Sesay almost yielded a second goal as Wednesday began to go through the gears.

Sesay broke forward from the back and was slipped through by Cook but the defender’s low effort was easily dealt with by Remy Mitchell in the Swans goal.

The Owls were reduced to 10 men a minute before the break when Al-Jahadhmy picked up his second booking for a late challenge on Whittaker.

The numerical advantage was always likely to prove key in the second half and it was a simple move just four minutes in that saw the Swans level things up.

A long ball over the top from Filip Lissah released Thomas in behind, who finished calmly past Charles to restore parity.

The visitors were not having it all their own way and wonderful wing play from Sean Fusire almost restored Wednesday’s lead but the ball across the six-yard box was a fraction too strong for Cadamarteri.

Excellent goalkeeping from Charles kept the Owls on terms on the hour mark as Whittaker was through on goal following a scramble on the edge of the box, but Charles rushed from his line to smother the strike.

Down a man in midfield, both Cadamarteri and Cook were forced to drop deep to help contain the Swans’ threat.

The visitors thought they had gone in front when Harry Jones nodded home from a corner midway through the half but the referee blew for a push in the box.

It was one-way traffic as Swansea exploited the numerical advantage and should have gone in front 14 minutes from time but Josh Carey drilled inches past the far post with a clear sight of goal.

But after wave upon wave of Swansea attacks, it was Wednesday who went in front right at the last.

Jay Glover swung a dangerous ball into the mix, Adetoro challenged in the middle, Josh Ashman played back across goal and Agbontohoma was on the spot to smash the ball high into the net.

A battling performance from the Owls, who were up against it for the vast majority of the game but it’s three points on the board and on to Colchester away next week.