Wednesday fought hard to secure a vital three points on Easter Monday at Loftus Road and Daniel Pudil has praised the character, battling spirit and togetherness of the squad.

After a spell on the sidelines with injury, Pudil has returned to action in fine form, producing a Man of the Match display against Newcastle and scoring a crucial goal against Queen Park Rangers.

The Owls left the capital with a 2-1 victory to maintain position in the top six and Pudil said:

“We showed our character, we battled for every single ball, we dealt with the crosses into the box and we are happy. 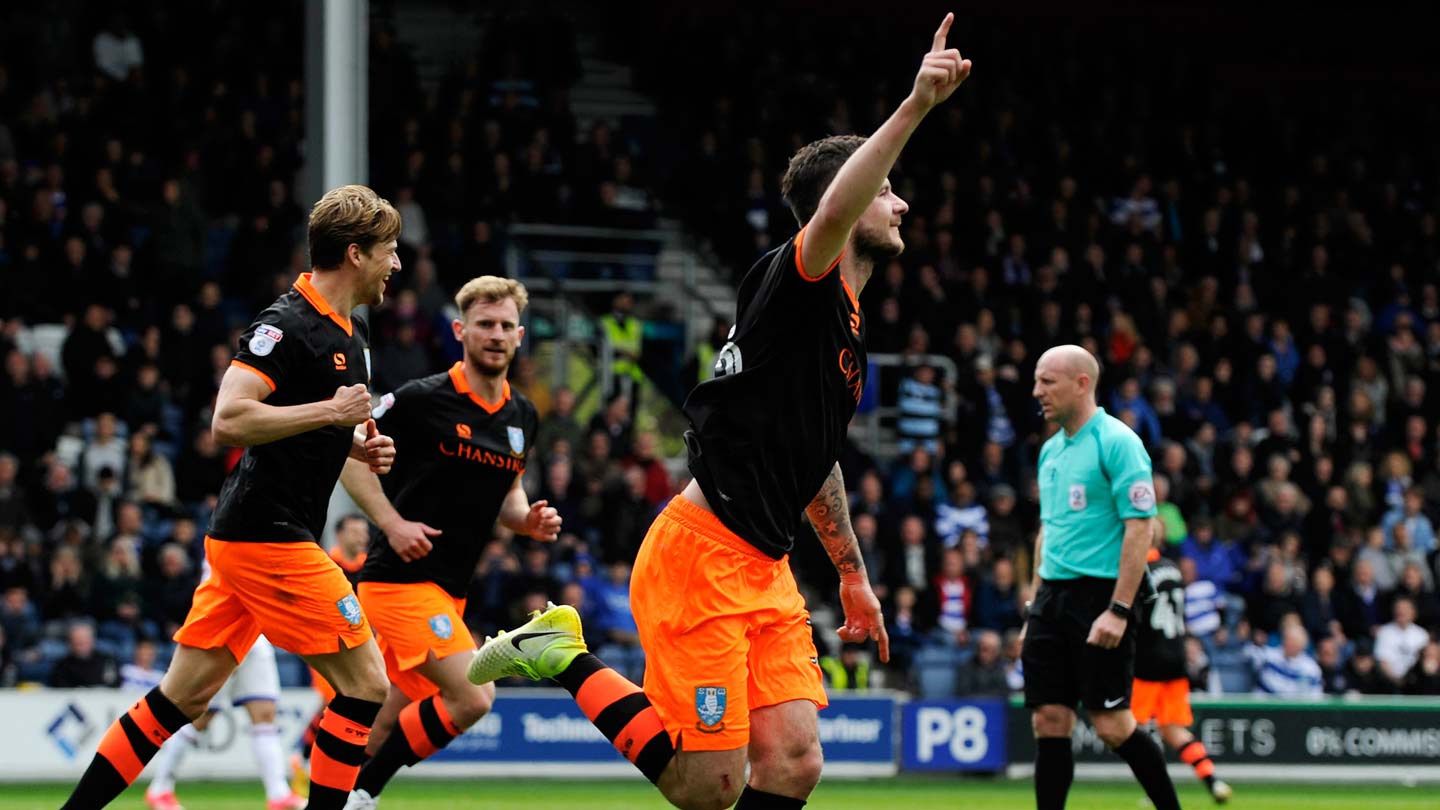 “The team is the most important thing. We stick together, fight for each other, we battled for every ball, we have the three points and that’s all that matters.

“I thought we played very well in the first half and we should have scored more than two goals.

“We were under pressure in the second, it was difficult but we worked hard for each other and got the three points.”

On his goal which regained the Owls’ advantage against the Hoops – Pudil’s second goal of the campaign - he continued:

“It felt good, I haven’t been playing for a while and now I am trying to enjoy myself on the pitch.

“We came through a tough match and that shows a lot about us as a group.”