As Wednesday go from strength to strength this month, the head coach may well be with more options in the coming weeks.

Carlos revealed that midfielder Kieran Lee has returned to training and Sam Hutchinson is too making progress.

He said: “After the break we have started to recover players, we are not full yet.

“Kieran Lee started training on Sunday, let’s see the reaction in the next days.

“We expect also to recover Sam and why am I talking about this? Because we want all the players available. 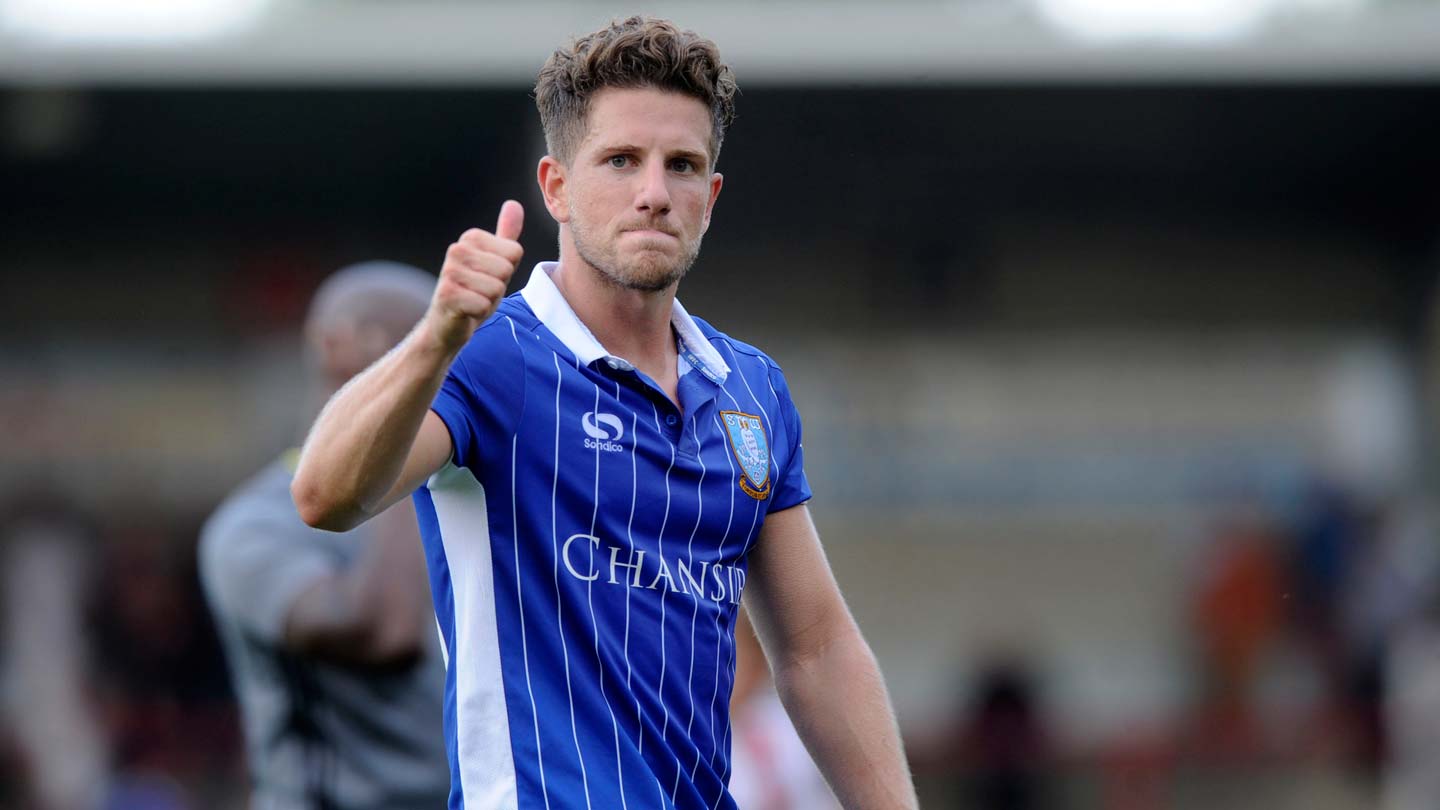 “We want to be with a full squad and after choose the 11. We trust in all the players to go into the 11 but it makes a big difference when we play with players that can link the game.

“I have talked about that before and the reality is that, since we have come back after the break, we have one draw and four wins in a row. Let’s see now to the future.”