Facing one of the favourites for promotion tonight at Hillsborough is a test Owls midfielder Barry Bannan is relishing.

Sunderland, aiming to bounce back to the top flight at the first time of asking, come to Sheffield with four points from two games and on the back of an impressive win at Norwich on Sunday.

“It’s going to be a good game, it’s against a team just been relegated from the Premier League so they have good players, with a new manager who is bringing in new ways and have started well,” Bannan told swfc.co.uk.

“These are the games we look forward to, you always want to play against the best teams in the league and I think Sunderland will up there.

“We need to go out on the pitch, get the fans right behind us and put on a performance for them. 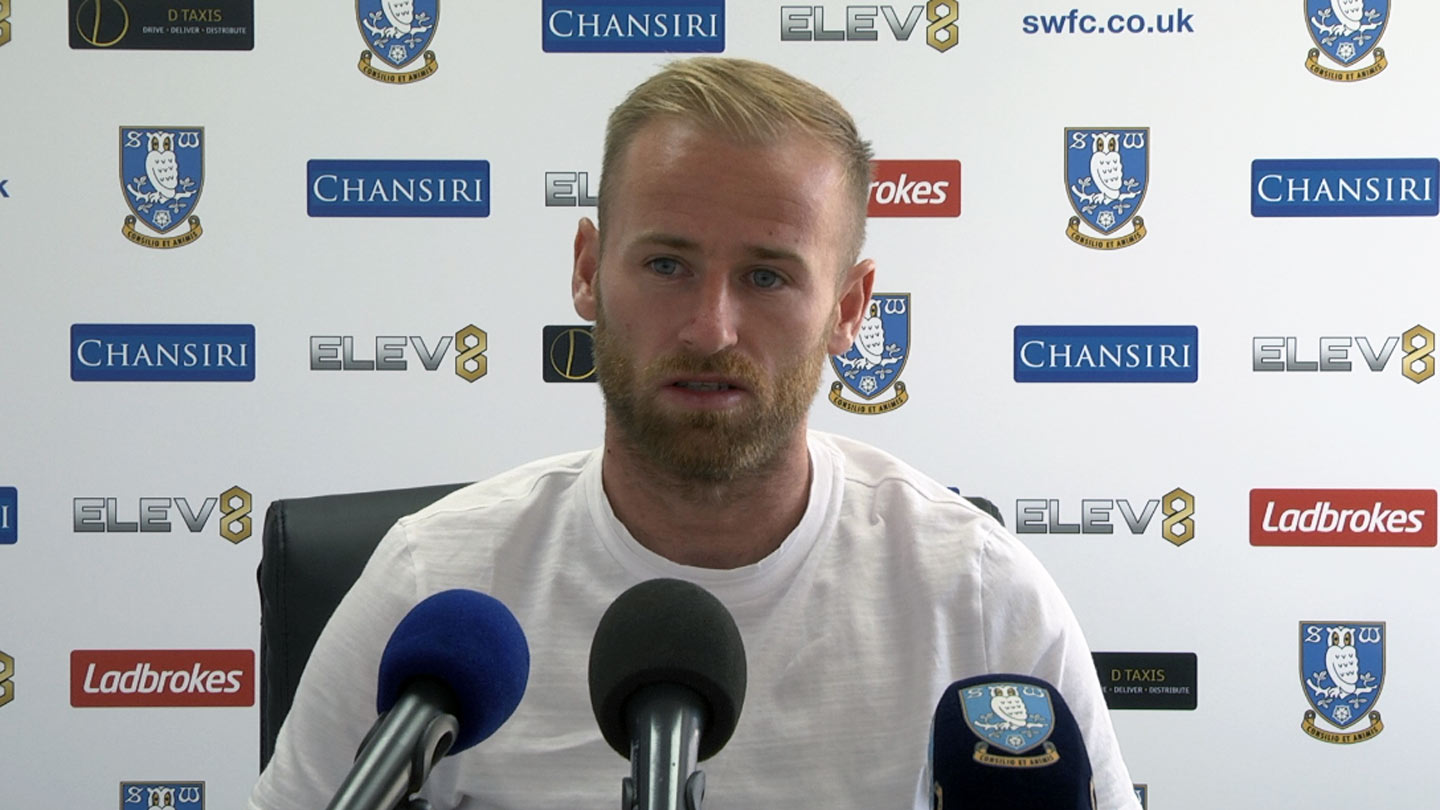 “They have one of the strongest teams in the league so it will be a good game for us to see where we are and hopefully we can get the three points.”

Assessing the Owls’ start the campaign, Bannan has seen positives following a disappointing start at Preston.

A comprehensive cup display at Hillsborough against Chesterfield and a 1-1 draw with QPR last time out has left plenty to build on as Bannan continued:

“It’s not been the start we wanted, obviously we wanted two victories but we got the win in the cup which was good and the second half performance against QPR so we’re looking at the positives.

“It’s early in the season, it’s just started really and there have been a few funny results elsewhere as well.

“It’s down to us now to kick on from those first two games.

“Training is really competitive at the minute, everyone is fighting for a starting place and that’s only good for the team and the club going forward.”