With the 2017/18 Sky Bet Championship well in its infancy, Jack Hunt says a strong belief remains in the camp for the season ahead.

The right back insists the squad are focused on improving performances and putting a run together.

The Owls posted their first point on the board following Saturday’s 1-1 draw against QPR and next-up is a stern test against Sunderland on Wednesday.

Hunt said: “As a team we stick together. We know we will have some tough times, that’s football, but hopefully we can limit those kind of days.

“We just need to get on a little bit of a run, we’re more than capable of doing that and get some good performances in.

“We’re confident and we believe we can have a successful season.” 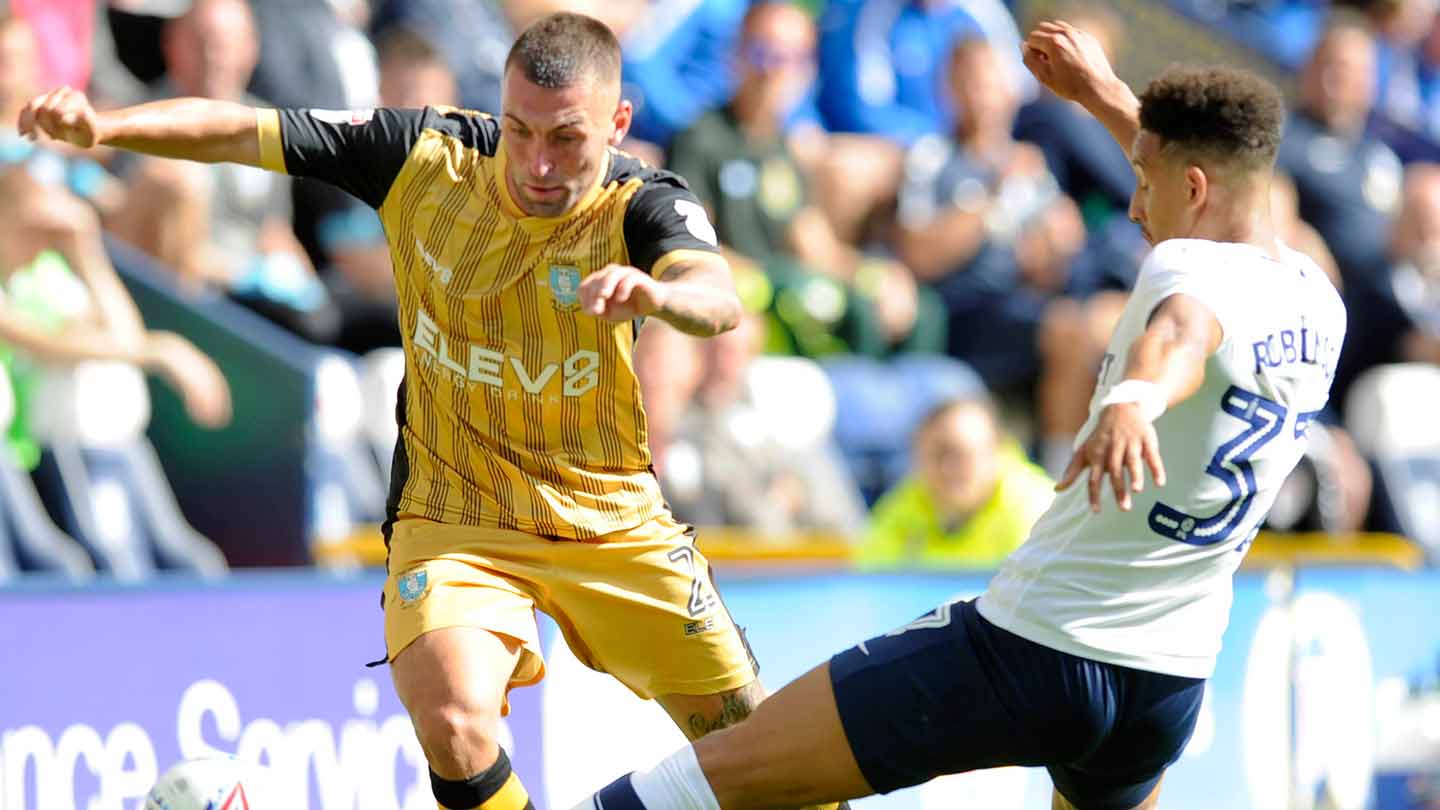 A busy period lies ahead over the coming weeks.

The Owls host Sunderland on Wednesday, travel to Fulham on Saturday and are back on the road on Tuesday to Bolton in the Carabao Cup.

Hunt continued: “It’s all about us right now and not anyone else.

“I don’t take too much notice of the table early on.

“Probably at least ten games in, we just have to worry about our own performances, getting points on the board and having a little look after that.

“I don’t like to look at others until at least the last couple of games where you might need a favour or you might need to go on a really good run yourself.

“There will be 12-14 teams that will fancy their chances in-house but won’t come out and say it.

“It’s a strong Championship and I strongly believe there will be a good number of teams who want to be up there.”