Over the course of the two weeks ahead, a significant number of Owls academy players will be away from the club on duty with their national squad.

As the next bout of international fixtures take place, the following youth players at Hillsborough have been called up to represent their country;

Player, too, from the Youth Development Phase (12-16 years) have been rewarded for their performances with international call-ups for upcoming fixtures and training camps and academy manager Steven Haslam is delighted with the recognition for the youngsters.

He told swfc.co.uk: “It’s recognition for the quality of the players’ performances. 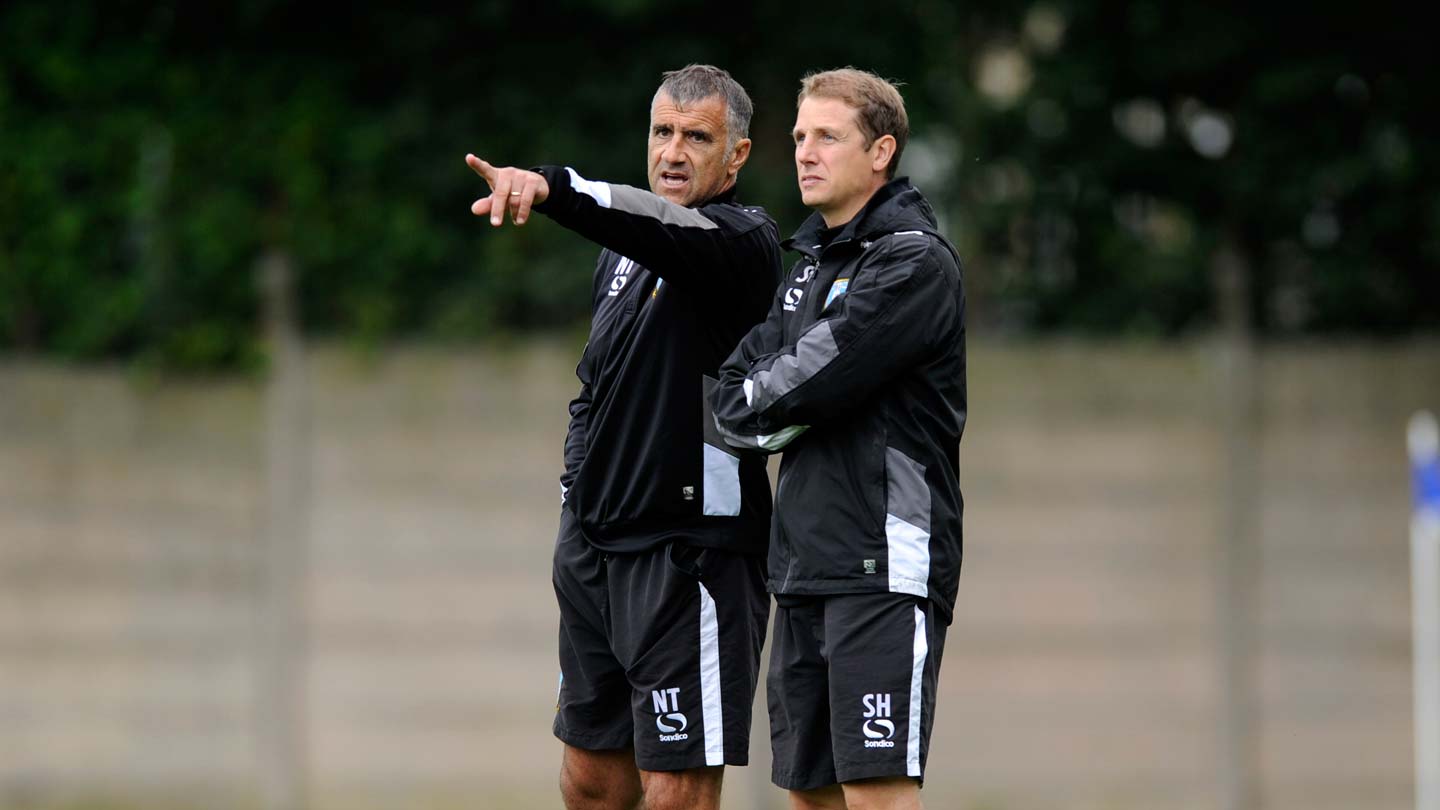 “We’ve got three or four boys away, and another couple in the younger age groups, and this will further aid their learning and development.

“It’s a strong collective effort, we identify the talent and support the boys all the way when we have them in the building and it’s a big positive all round.

“There are other boys in the system who will be aiming for the same achievement. There are one or two other boys who would have been picked but their country have not gone away.

“But we’re happy for the boys and when they come back, the idea is that they will take on board the experience and what they have learned and bring it into our environment.”