The Owls are delighted to confirm that Ron Atkinson will be in attendance for our 150th anniversary dinner celebrations.

The prestigious event takes place at Ponds Forge on Monday 4 September, exactly 150 years since the club was formed at the Adelphi Hotel way back in 1867.

Charismatic former Owls chief Atkinson arrived at Hillsborough in February 1989 with the task of keeping his relegation-threatened new employers in the top tier.

The mission was duly accomplished and ‘Big Ron’ signed a one-year contract in S6. 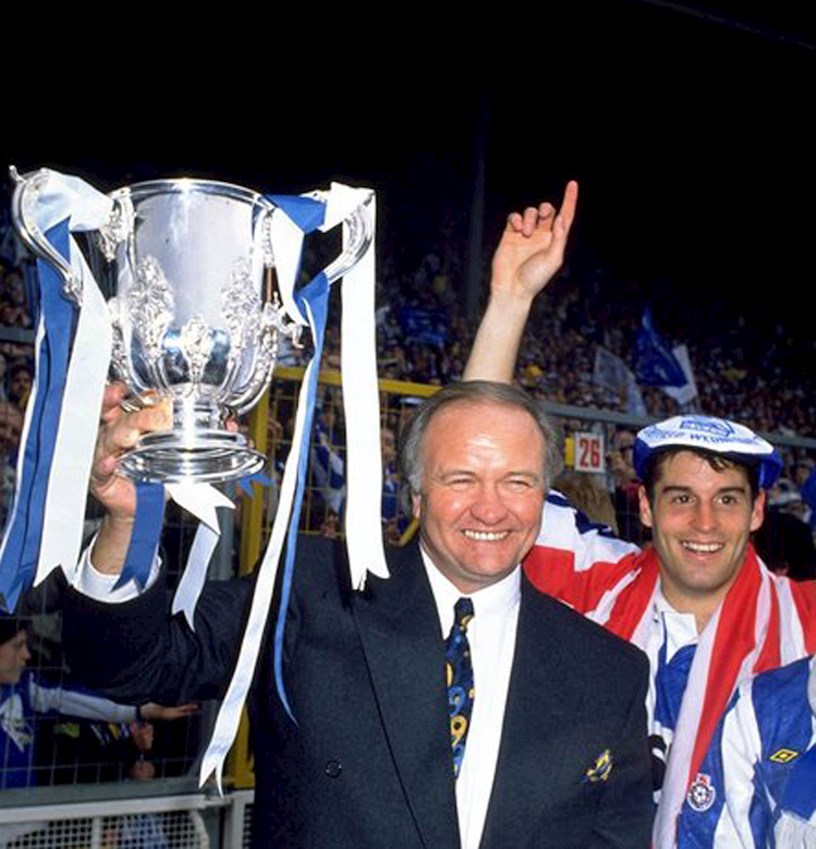 Bringing a brand of football not seen in these parts for many a season, Atkinson looked to be steering Wednesday in the right direction, only to suffer a catastrophic relegation on the final day of the 1989/90 campaign.

From the safety of a mid-table berth, the Owls lost five of their last six games to slump into the old Division Two against all the odds.

Despite interest from elsewhere, the former Manchester United boss vowed to return Wednesday to the top table – and did so in style the very next season, with a League Cup final triumph against the Red Devils to boot.

Atkinson then left Hillsborough under a cloud to manage his boyhood club Aston Villa but would later return for a second S6 stint in November 1997 and again keep the Owls amongst the elite. 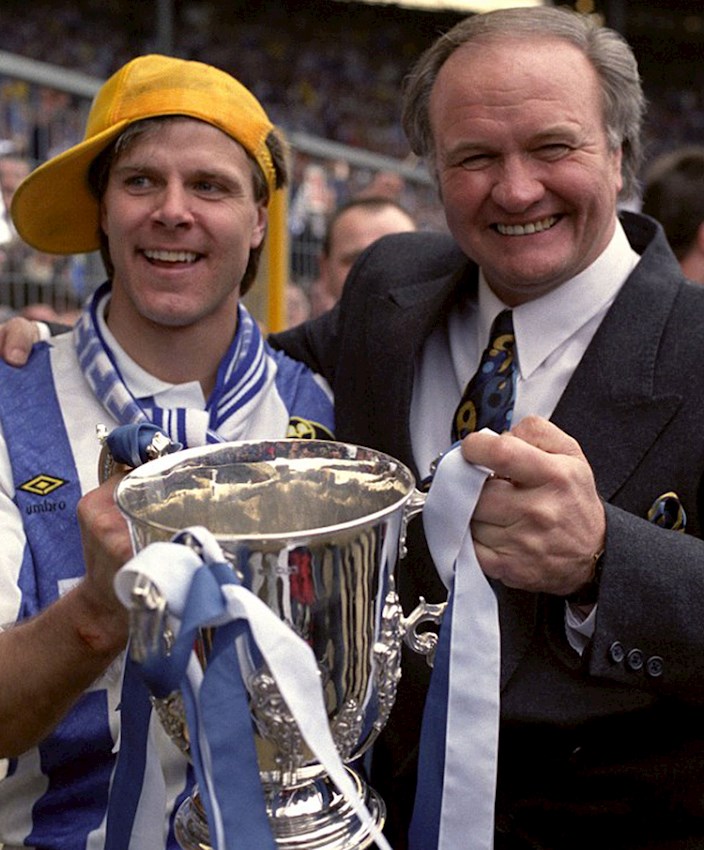 Surprisingly, his contract was not renewed and Ron left for the final time.

But the big man is back on Monday week when the club reflect on 150 years at the gala dinner event not to be missed.

Watch out for a full list of guests and speakers here at swfc.co.uk

See you there for a blue and white night to remember!