Bradford-born Butterfield began his career with Barnsley, where he rose through the ranks to establish himself in the first team.

Butterfield left the Manchester United academy at the age of 15 and moved to Oakwell, where his career truly kicked off.

He made his first team debut in 2007 as a 17-year-old in a League Cup-tie against Newcastle and went on to post 100 appearances in total for the Reds. 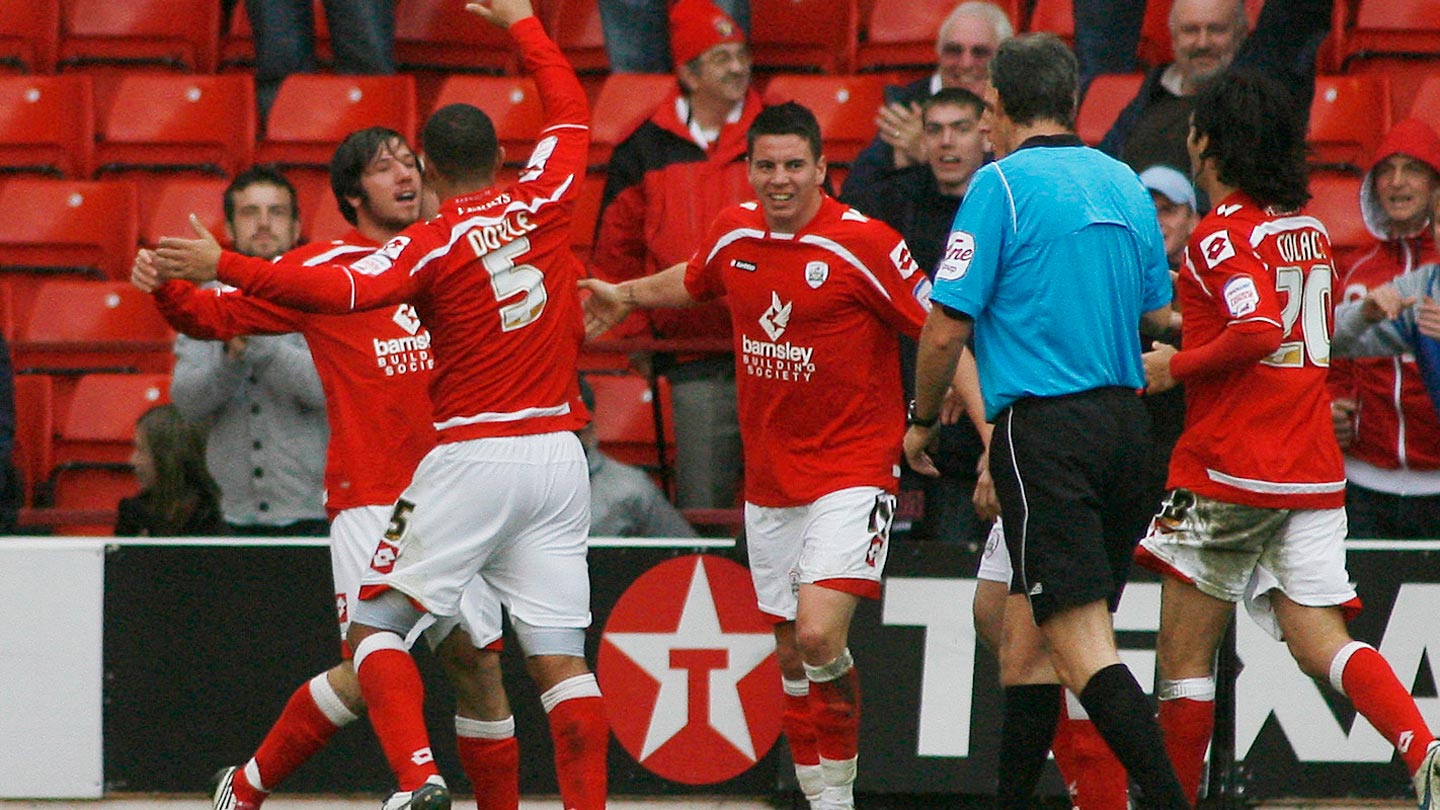 Butterfield scored eight goals for Barnsley, with his first coming against the Owls at Hillsborough in the 2-2 draw on the opening day of the 2009/10 season.

With his reputation growing in the game, Butterfield attracted the attention of several suitors in the Championship and joined Norwich in July 2012.

Loan moves to Bolton and Crystal Palace followed during the 2012/13 campaign with opportunities limited at Carrow Road. He made eight and nine appearances, respectively for the two clubs.

Butterfield was back on the move in September 2013 when he joined Championship side Middlesbrough on a three-year contract.

A strong campaign at The Riverside followed where he made 32 appearances, scoring three goals – including a goal of the season contender in Boro’s 3-1 win over Birmingham. 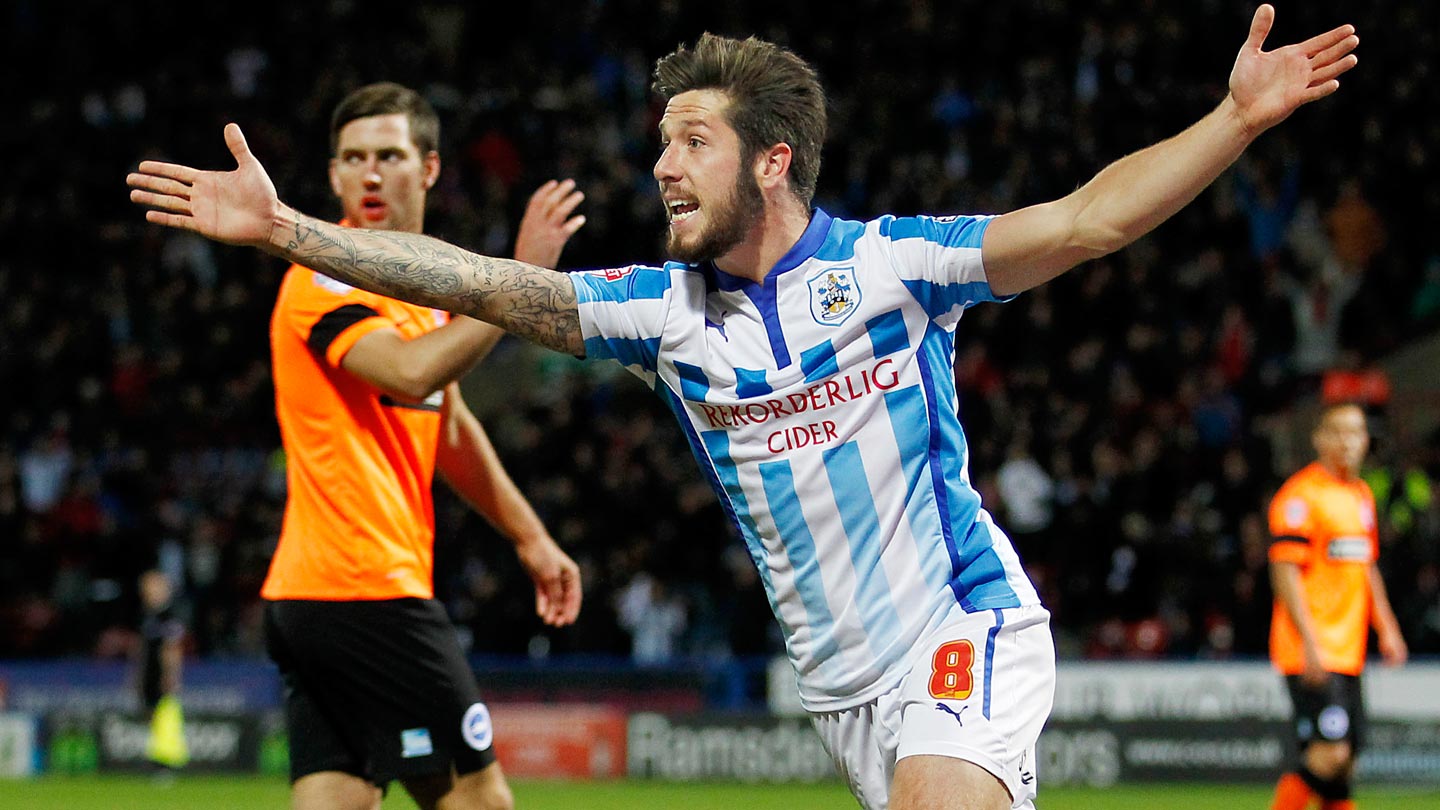 Huddersfield moved for Butterfield’s services ahead of the 2014/15 campaign and his switch to West Yorkshire proved one of success for the midfield man.

He made 52 appearances for the Terriers, scored seven goals and was voted as the club’s 2014/15 Player of the Season.

Derby swooped for Butterfield in September 2015 for a reported £5m transfer fee. 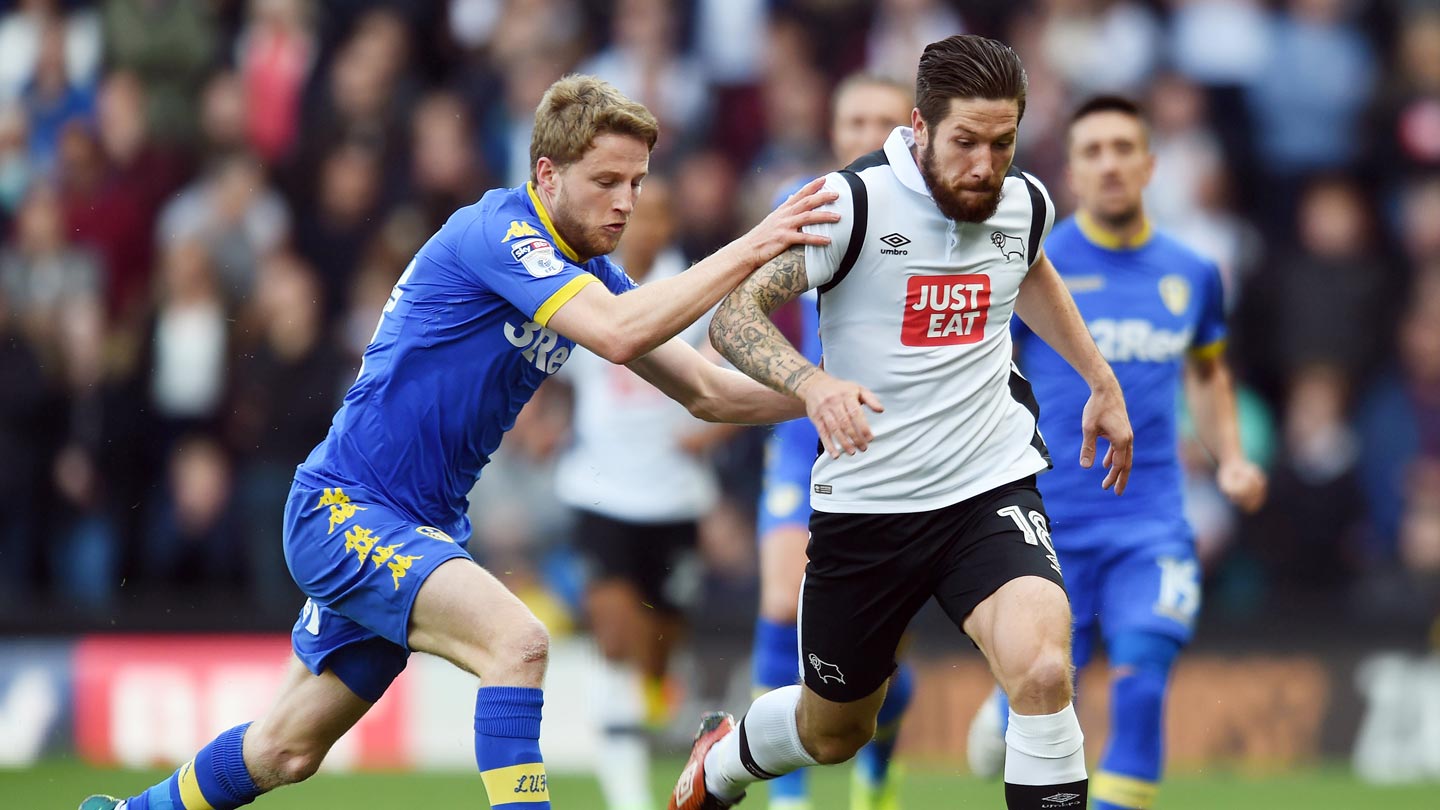 His first season with the Rams saw the midfielder score nine times from the engine room, including two away at Hull on his 200th Football League appearance.

The popular midfielder has racked up 89 appearances for Derby in total and has now completed his loan switch to Hillsborough. 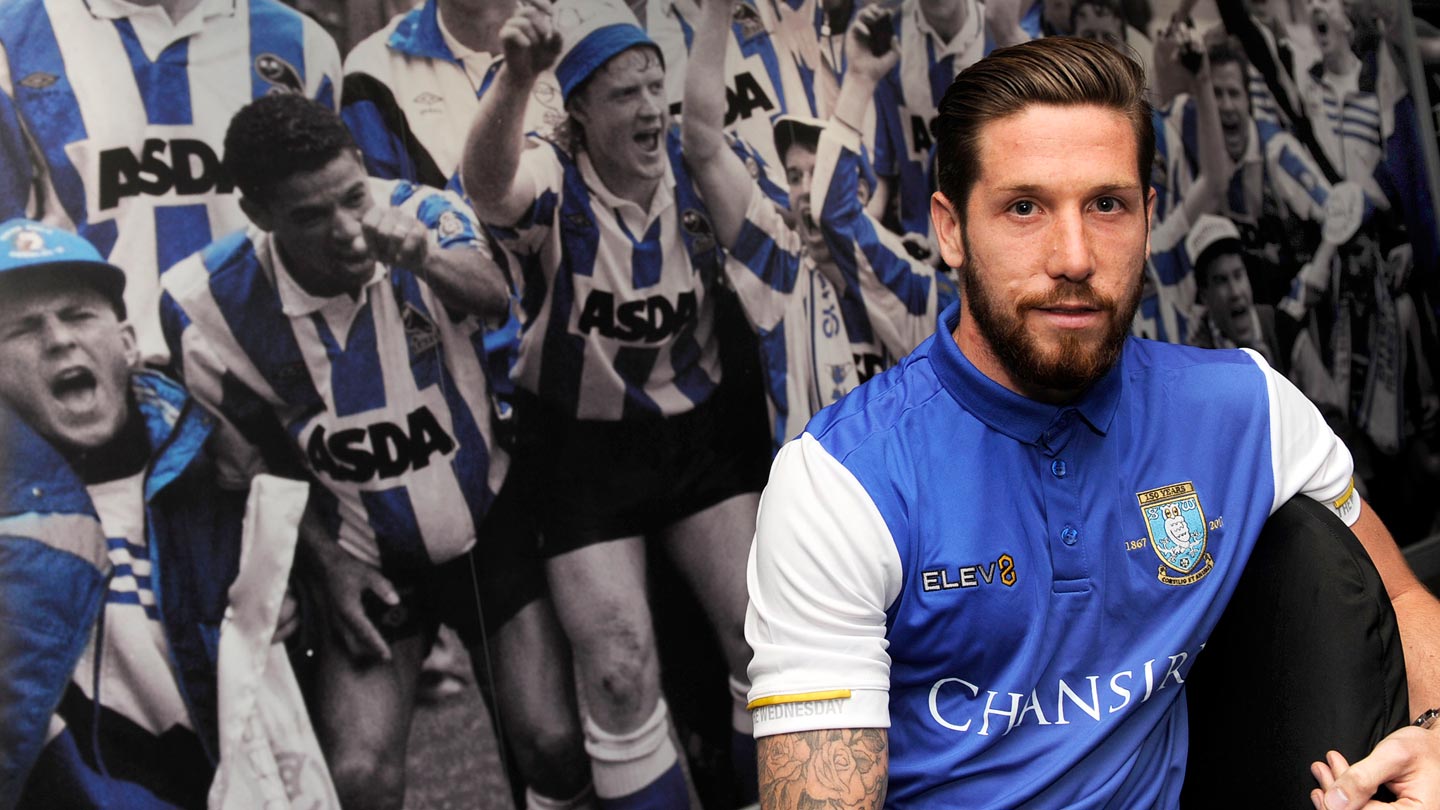