Carlos Carvalhal said his side deserved all three points following the Owls’ 1-1 against Burton at the Pirelli Stadium.

Gary Hooper opened the scoring for the Owls in the first half with a sublime backheel but the Brewers drew level through Joe Mason. Carvalhal said:

“I don’t know how we didn’t win that game. “We were the better team and I feel bad for our players that we haven’t got the win because they deserved all three points.

“We got the goal and then we created more chances to go two in front, but unfortunately the goal didn’t come.

“Their goal is one that we shouldn’t concede, they did not trouble our defence much during the game. 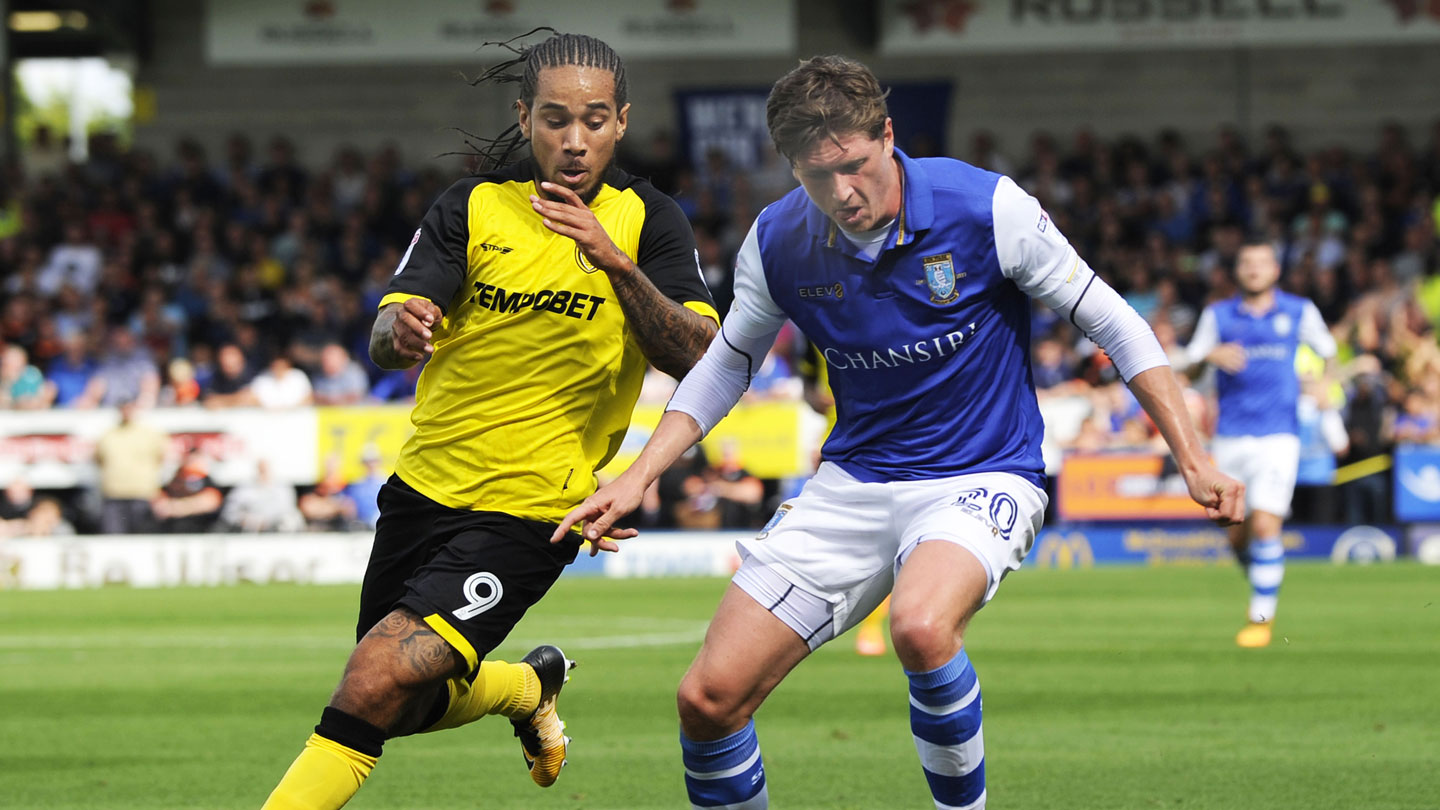 “We know we will get better, all the teams of the Championship have had a similar start.

“Next week is the international break so now all the players can get some rest after the high number of games so far.”

On a first half injury to goalkeeper Keiren Westwood, Carlos added: “We will have to assess the situation because I did not see the doctor yet.

“I am not happy because I think the challenge was a red card. I do not say it was deliberate but it was late but we must respect the decision of the referee.”