Owls Under-23 midfielder Sean Clare has joined League 1 side Gillingham on loan.

The 20-year-old will stay with the Gills until 3 January.

Clare joined Wednesday from the Nike academy in August 2016.

The Nike Football Academy is an English football academy funded and administered by Nike, Inc, with the intention of helping players under 20 find professional clubs.

Since Clare’s breakthrough at Hillsborough, the midfielder has made fantastic strides, with regular appearances for the Owls Under-23s. 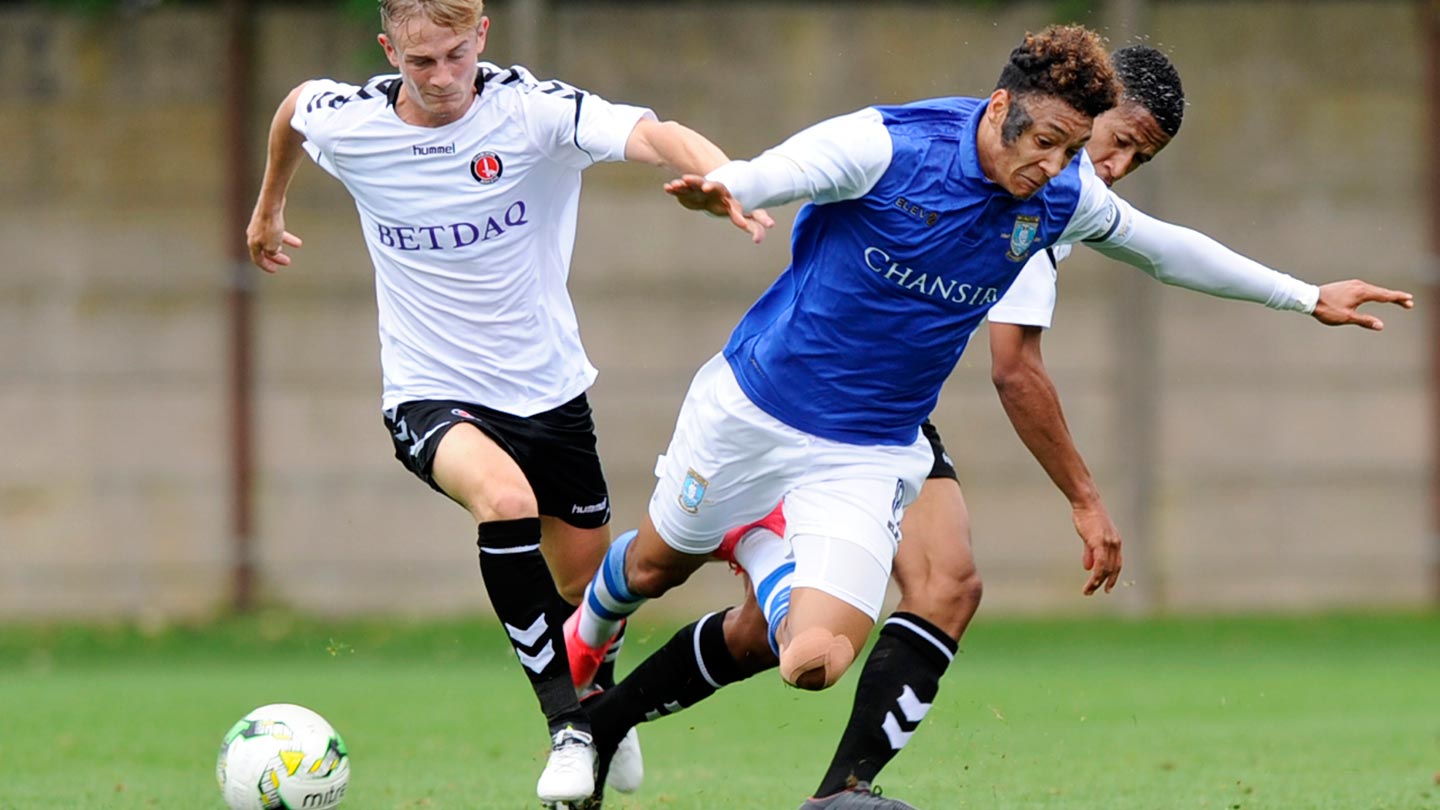 During the 2015/16 campaign, Clare gained vital loan experience in the EFL when the midfield man made four appearances for League 1 side Bury.

He made a further eight appearances for League 2 outfit Accrington in 2016/17, where he also struck his first professional goal in a 2-2 draw with Wycombe.