When questioned on the importance of the cups and team selection tomorrow, Carlos Carvalhal was very clear during Monday lunchtime’s pre-match press conference.

Wednesday will field a strong side against League 2 outfit Chesterfield with the aim to progress to the second round of the competition.

Following defeat last time out at Preston, Wednesday are looking for a positive response in the midweek Carabao Cup-tie.

While the head coach has hinted at possible changes, Carlos has underlined the fact it will be a strong squad made up of established first team players.

He said: “We care about this game a lot, we will focus the players and let’s see what will happen tomorrow. 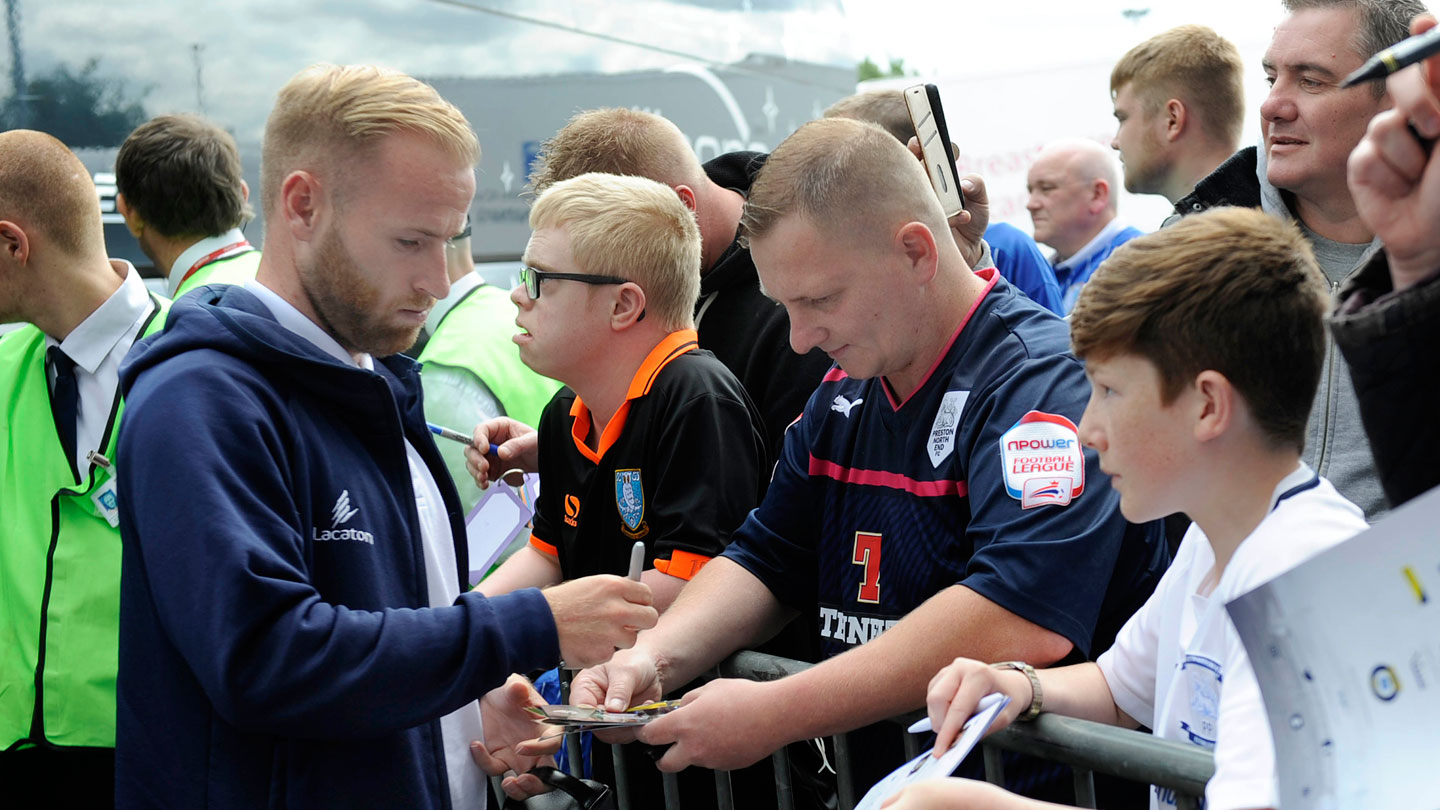 “We will go with our first team and take the game very seriously.”

And one thing is for sure, the Owls will not be taken their League 2 opposition lightly.

Watching from afar during his managerial career away from England, Carlos is all too aware of the dangers playing against underdogs from lower divisions and he explained:

“All the time when we were abroad, England was the country where anything can happen, especially in the cup.

“So the teams not in the level of another can do something and that is something fantastic. We talked about that often when we were abroad.

“There are no easy games in this country. Surprises appear in England a lot and we must focus and we must do our work.” 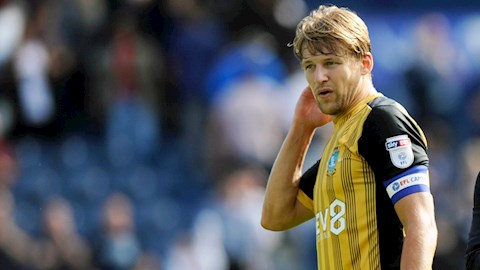 We owe a reaction