Wednesday welcome the club’s 150th anniversary with a massive double celebration next week.

Monday 4 September 2017 heralds the milestone day in our long and illustrious history and in the evening, the Owls host a gala dinner at Ponds Forge in the city centre.

Twenty fours earlier, the celebrations begin with Owls in the Park, which takes on a varying slant this time round.

Tied into the anniversary, the long standing and hugely successful afternoon event runs into the night this year, culminating in a firework display synchronised to music with a blue and white theme!

Prior to Owls in the Park, Carlos Carvalhal and his players will take part in an open training session at the stadium before we all move over the road to Hillsborough Park.

The current first team squad will be out in force in the park, signing autographs and serving selfies, together with Carlos and chairman Dejphon Chansiri. 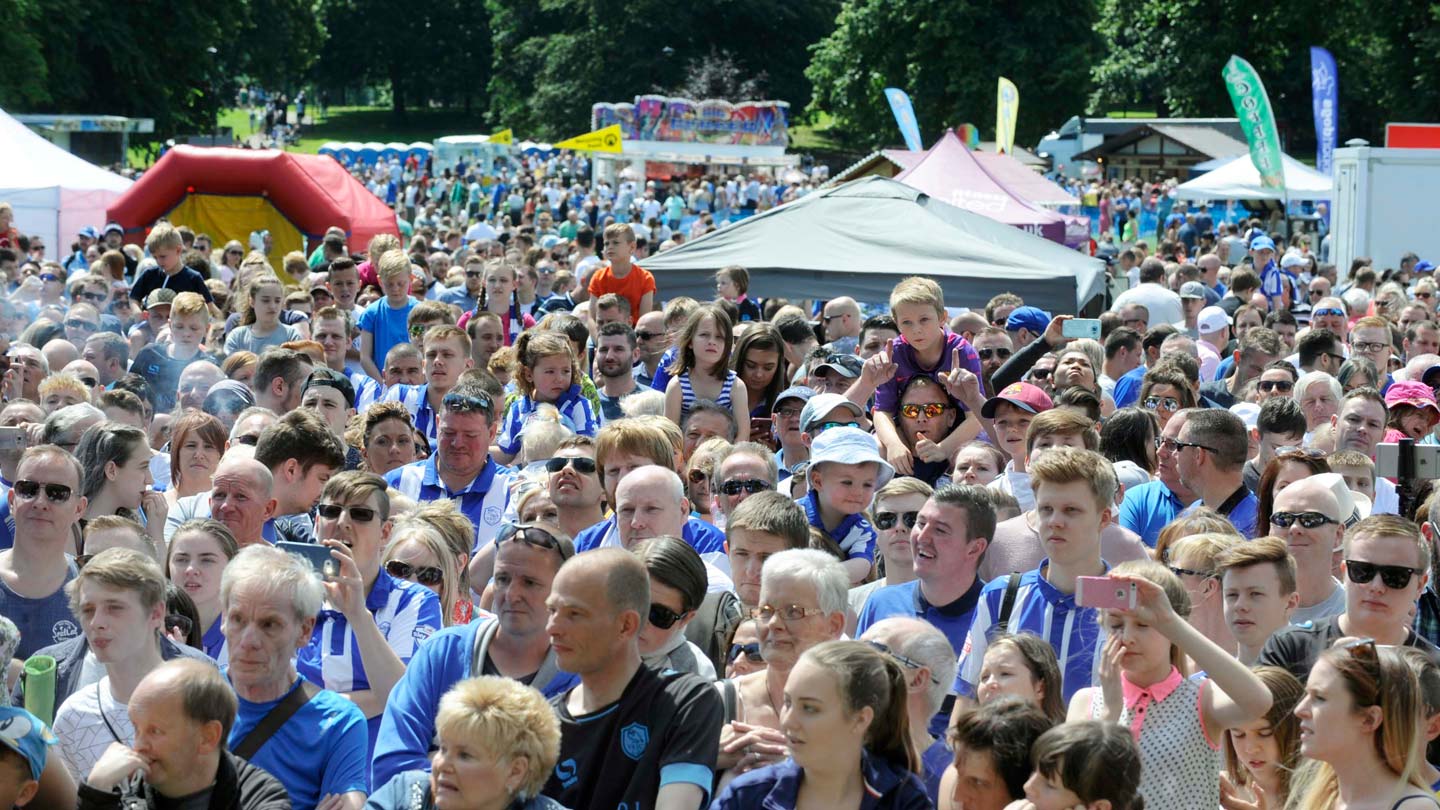 The open training session begins at 11.00am before Owls in the Park kicks off 90 minutes later, running all the way through to 9.00pm.

In addition, watch out for an amazing attempt by the club to break a Guinness world record…

Twenty four hours later, the celebrations switch to Ponds Forge, where an array of top Wednesday names from the past and present join forces for the anniversary dinner.

Hosted by acclaimed broadcast journalist Mark Clemmit, this really is an occasion not to be missed as we reflect on 150 years of SWFC. 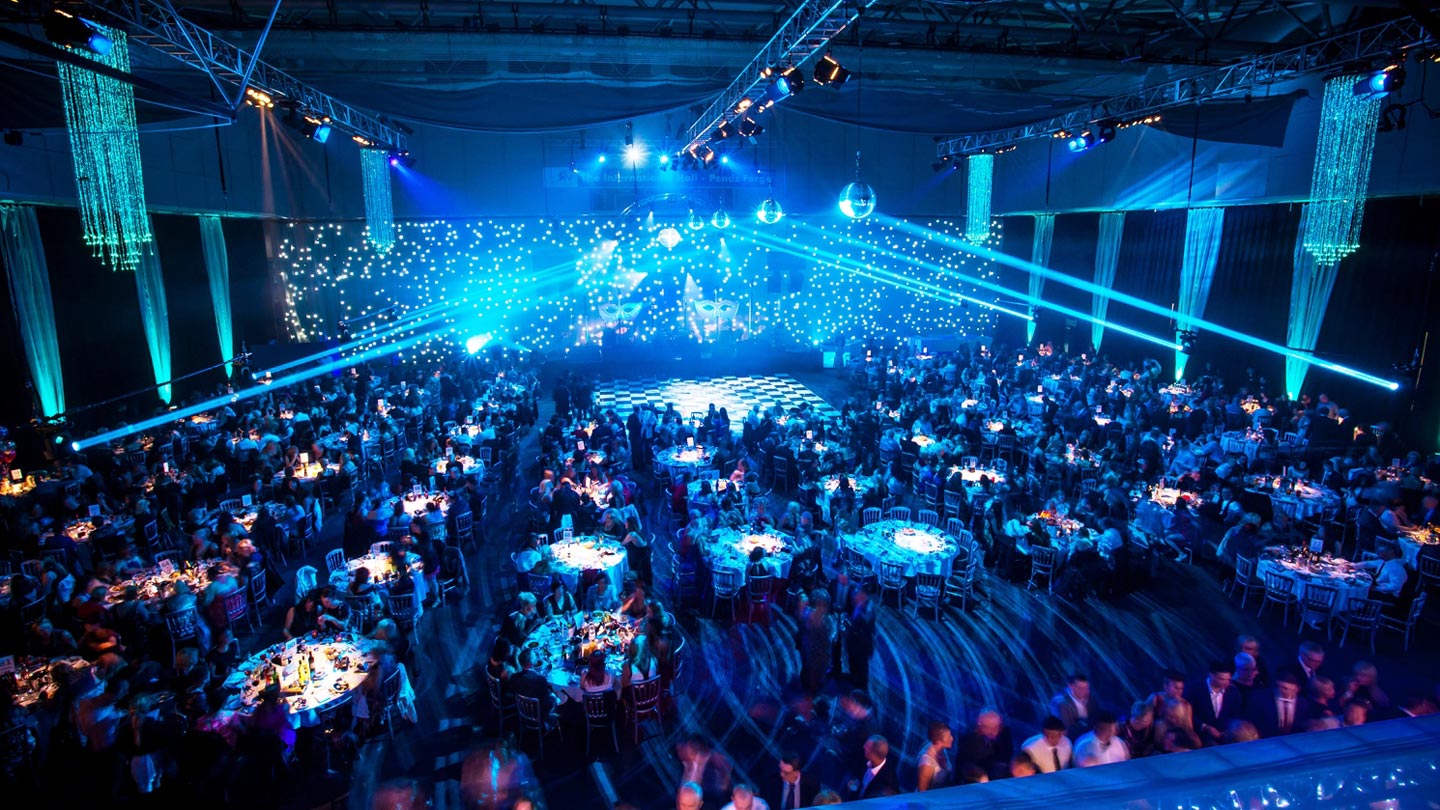 Iconic historical video, star-studded interviews and the unveiling of the Sheffield Wednesday Dream Scene painting punctuate an undoubted date for the diary.

We are offering three packages for this prestigious evening, bronze, silver and gold, with tickets selling fast.

Strictly limited numbers remain for the VIP gold package – to reserve your place please call for 0114 3240525.

It’s a busy anniversary period ahead and we look forward to welcoming as many Wednesdayites as possible!