The pre-war skipper is the only player to have two cup winners medals to his name, as he helped the club to the FA Cup in 1896 and 1907.

He was also key as the Owls won consecutive Division One titles in 1903 and 1904.

Crawshaw made an incredible 465 appearances for Wednesday between 1894 and 1908, scoring 26 goals from defence.

During his time with the Owls he helped to establish the club as one of the best teams of the era as Wednesday moved from their early home at Olive Grove to Hillsborough. 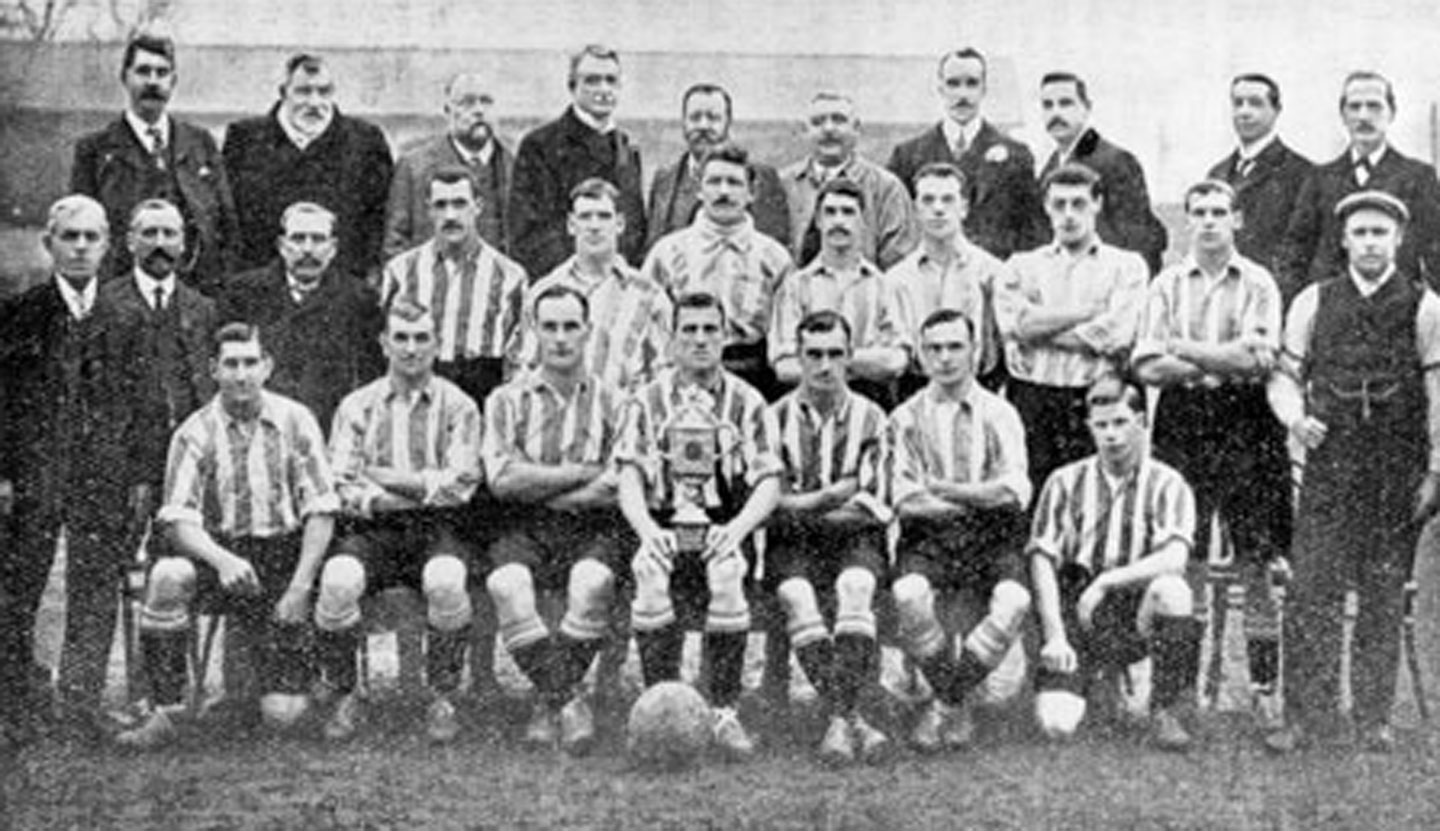 The Sheffield-born captain was a favourite with the fans, known to be a leader of men and a courageous player who led by example.

He becomes the 13th player to join the Owls’ Dream Scene painting, which artist Jamie Cooper will be unveiling on Monday 4 September at Wednesday’s 150th anniversary dinner at Ponds Forge.

To book a place at the prestigious event, CLICK HERE.

The Owls line-up is nearly complete, so keep an eye out for which player will be next to join the dressing room!