Dooley scored an astonishing 63 goals in 63 games for Wednesday between 1947 and 1953 before tragic circumstances led to the native Sheffielder having his right leg amputated, putting an end to his playing career.

He went on to manage the Owls between 1971 and 1973 before a long term affiliation with Sheffield United - including a stint as chairman - made Dooley an icon on both sides of the Steel City.

He was awarded an MBE in the 2003 New Year’s honours list for his services to football. 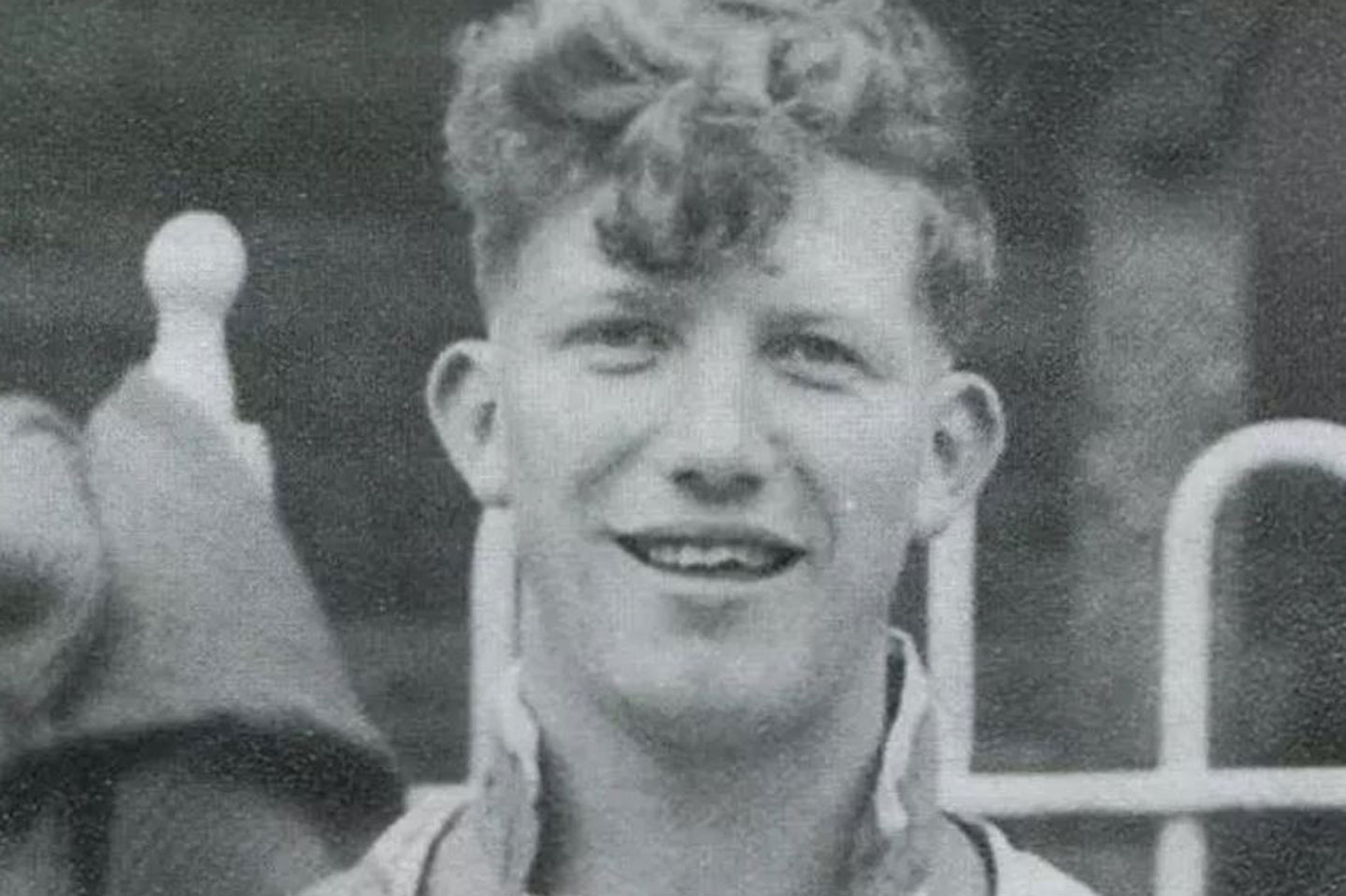 Dooley becomes the 14th player in the fantasy dressing room painting which artist Jamie Cooper will be revealing at the Owls’ 150th anniversary dinner next Monday, 4 September.

There is just one more player to go in the Sheffield Wednesday Dream Scene, so keep a close eye out in the build-up the anniversary dinner next Monday!

Who do you think it will be?