Kieran Lee returned to first team training on Thursday of this week and Carlos Carvalhal says the midfielder’s reaction since has been positive.

Lee has been sidelined with a hip injury but after underdoing his rehabilitation and strengthening work off the field, the 29-year-old has moved a step closer to a return.

On Lee’s progress Carlos said: “Kieran Lee was training yesterday with the team for the first time. We have some expectations about the reaction after the training.

“The reaction was very positive and today he seems OK, so it’s one very good step so let’s see.

“It is important that we can recover him.”

Elsewhere, Owls new recruit Frederico Venancio is eligible to feature after his international clearance has been granted. 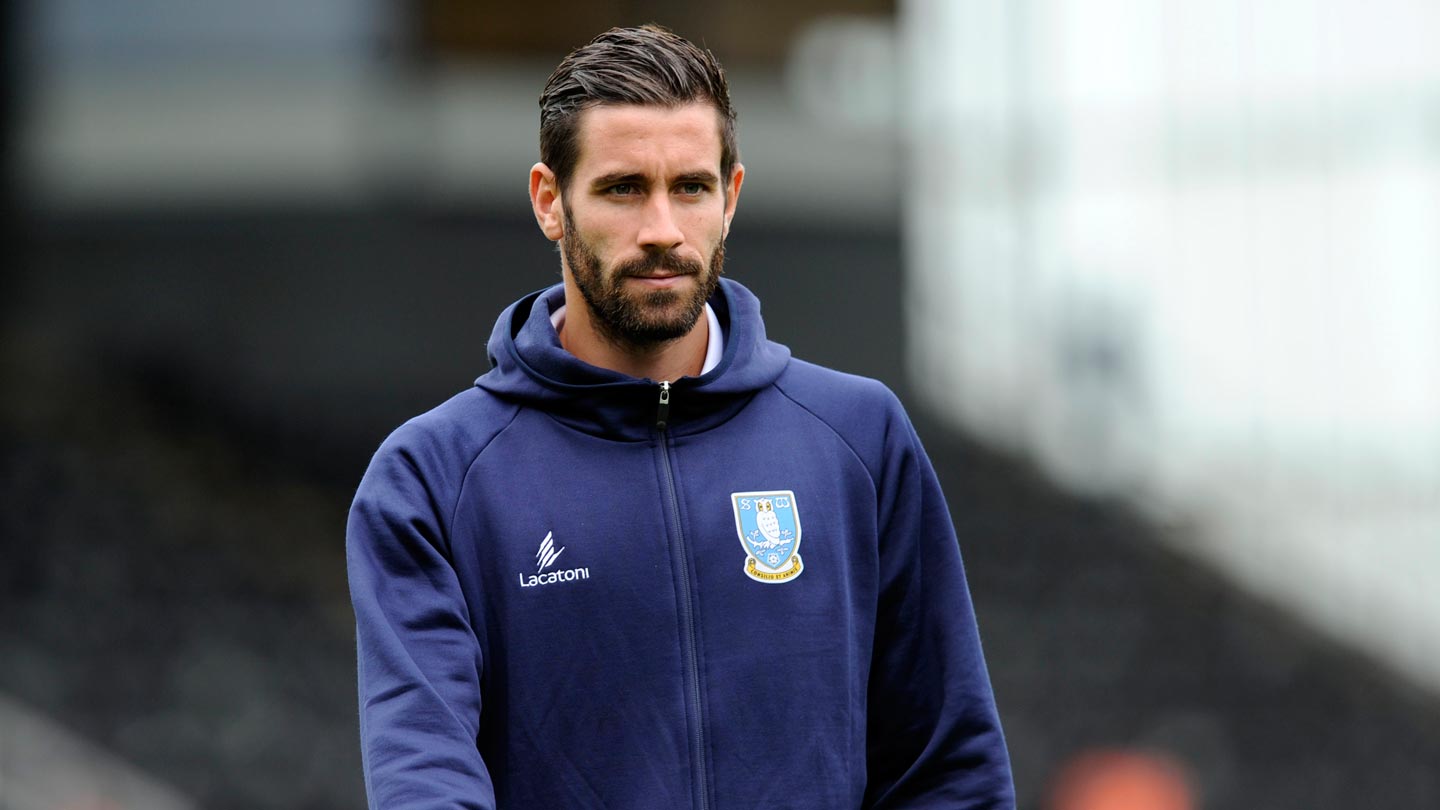 Carlos added: “Venancio can be elected to the game, so he is a player that is ready now.

“About Sam Hutchinson, he is still recovering, I saw him running and this is much better than him staying in the physio room, this means he is progressing.

“Glenn will recover in a few days, absolutely sure. Soon he will be ok, it’s nothing serious it is just a question of time to be OK.”