Owls v Sunderland under the lights at Hillsborough with a big crowd and vibrant atmosphere… the conditions to thrive on, says head coach Carlos Carvalhal.

The Portuguese expects the Black Cats to be one of the firm challengers for promotion this season but believes the S6 environment can favour the Owls on the night.

As Wednesday go in search of their maiden win of their Championship campaign, Carlos said:

“We know it will be a difficult game to us because they are strong, with confidence but if you ask the same question to the manager of Sunderland, he will say it will be a tough game to them.

“Playing at Hillsborough, against Sheffield Wednesday with the fans we have supporting the team and the players we have, it will be a very tough game to them also. 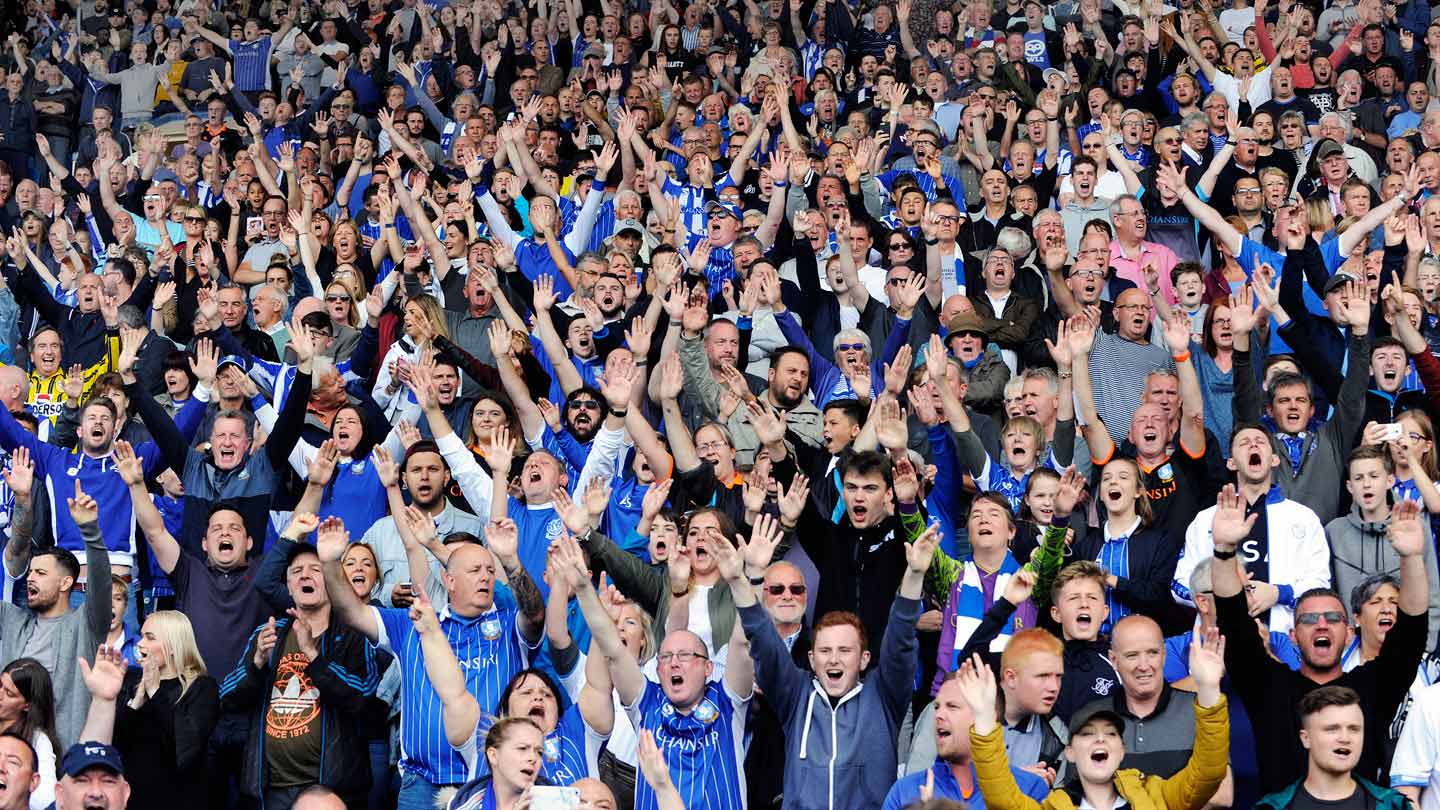 “It will be a high level game absolutely sure and these are the games we like to play.”

So far on home soil, Wednesday have progressed in the cup against League 2 side Chesterfield and taken a point from the 1-1 draw with QPR.

“In the two games that we play at Hillsborough, we did really very well against Chesterfield in the cup. 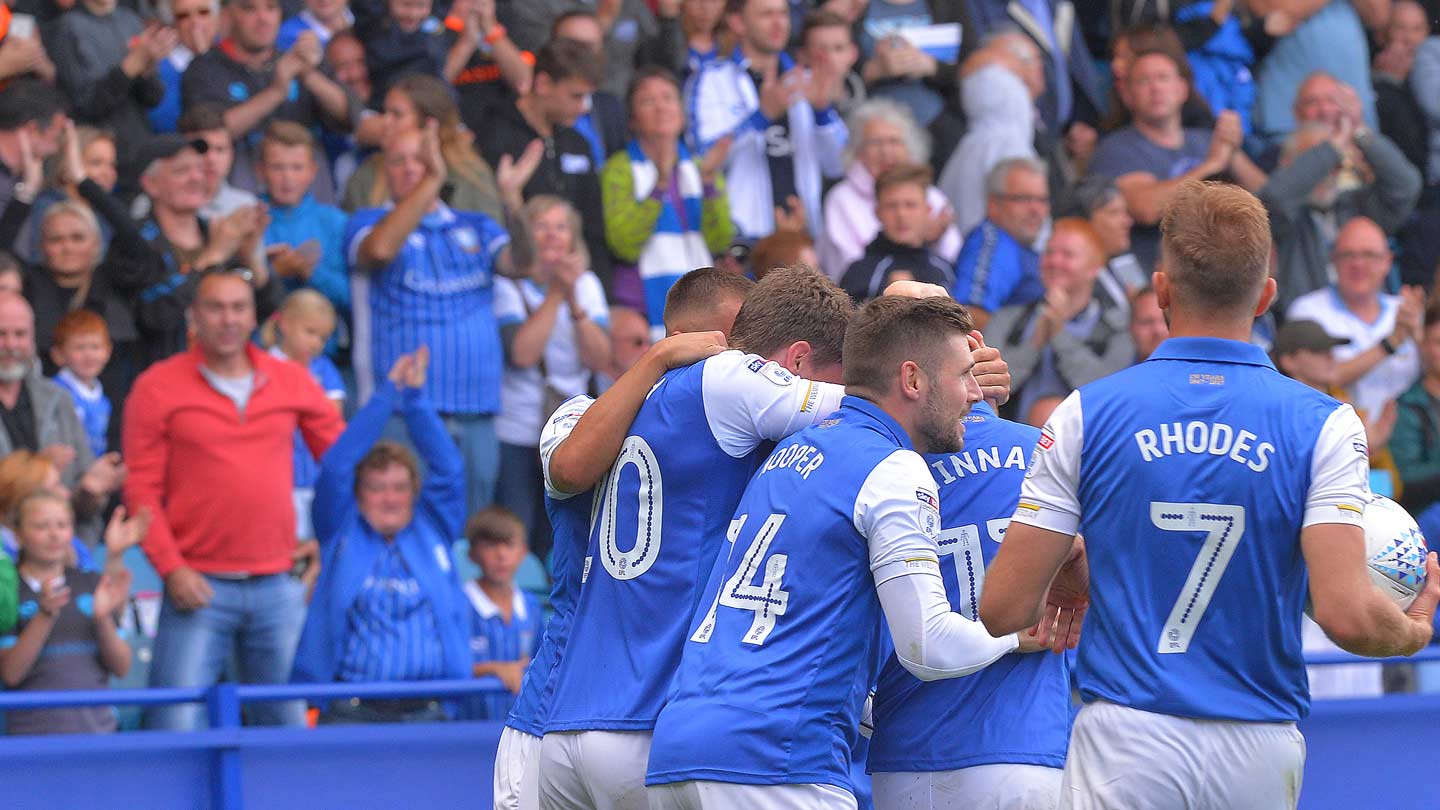 “And even though they are outside of the Championship, we won the game with very strong personality in a high level.

“I think all the people agree the second half against QPR was very good especially the first 30 minutes after the restart.

“We know all the time teams are relegated, they are one the favourites in my opinion to be promoted.

“They are very strong teams in different conditions to others in the Championship. But we are ready to the game and we will fight all the way.”