Wednesday were dominant from start to finish in the Carabao Cup victory over Chesterfield and midfield man Bannan was delighted with the positives from the game.

With his first goal of the campaign under the belt, the Scotland international hopes it will be the first of many and ahead of the R’s encounter, he said: 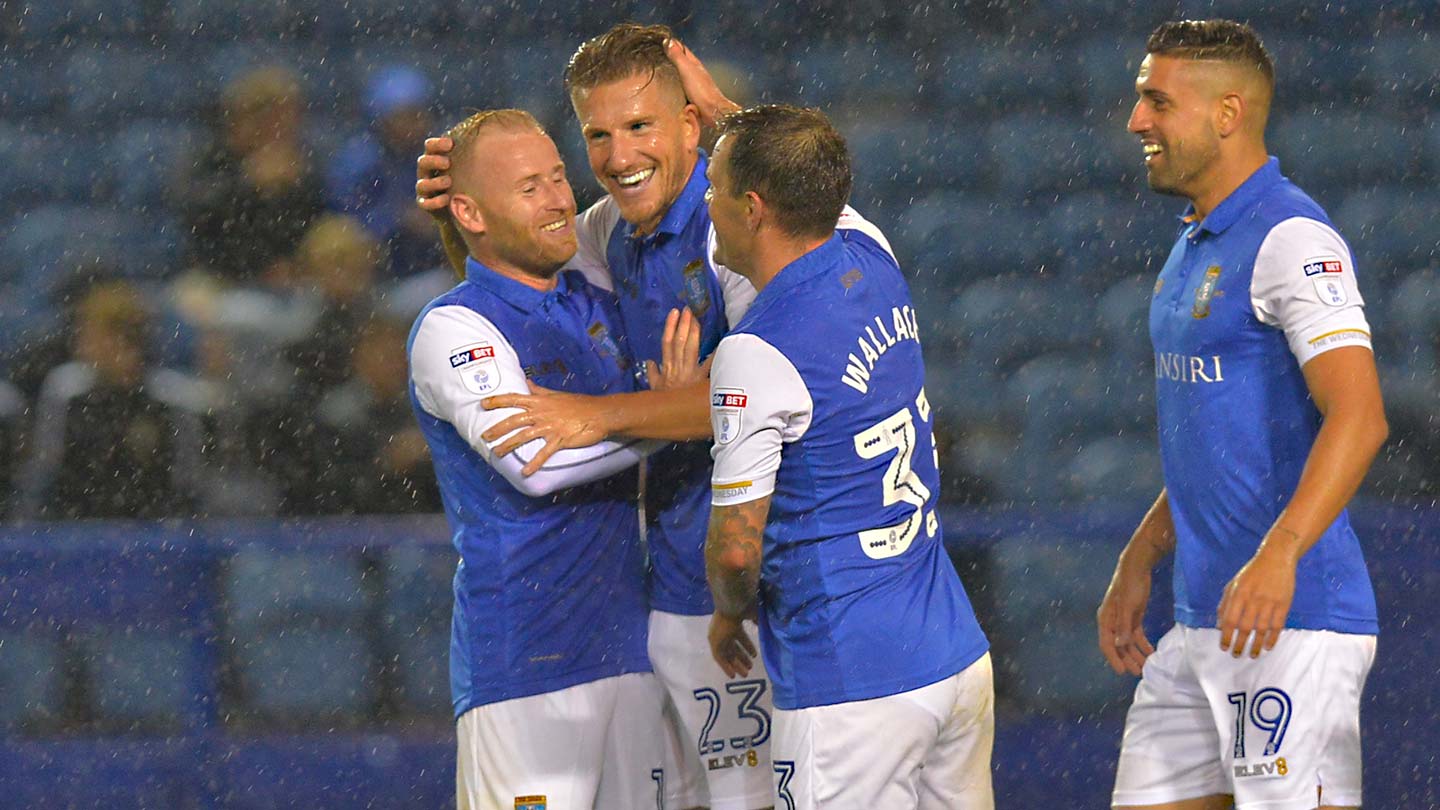 “We were happy, we moved the ball well and now we’re obviously looking forward to the weekend.

“This is the big game, it’s back to the league, it’s our bread and butter so we’re going to come here on Saturday and try to put on the same performance.”

He added: “We wanted to play at a tempo, we let ourselves down last weekend where we never got the performance we wanted so we were out to prove a point. 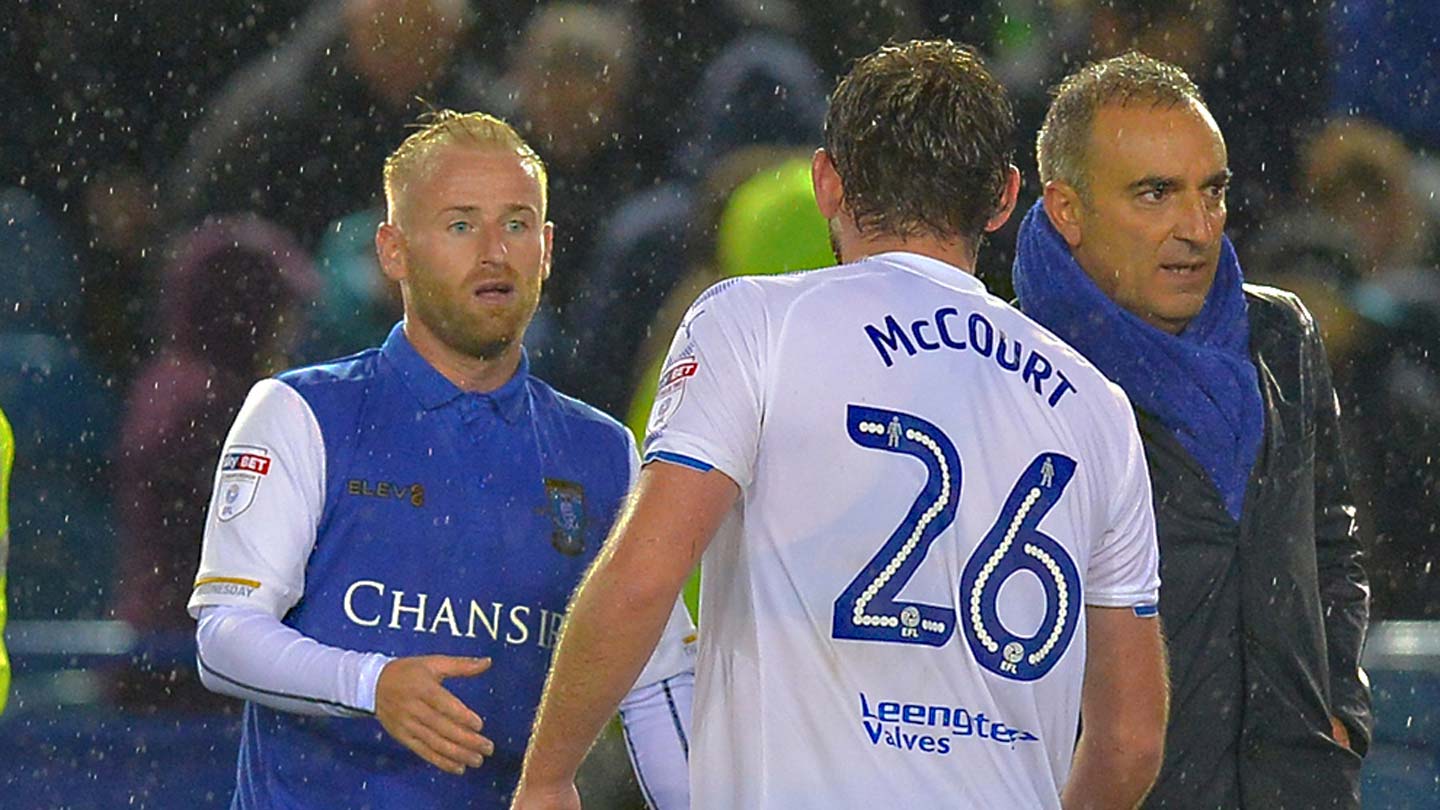 “We wanted to go out and show the right attitude, we were in people’s faces, never giving them time on the ball and we were dominant in the game.

“Chesterfield are a League 2 team but we did the right things and showed them the respect they deserve.

“You want to go into the weekend game with QPR on the back of a positive result.”