John Harkes will join a raft of Sheffield Wednesday former favourites next month to celebrate the club’s 150th anniversary.

The gala dinner, staged at Ponds Forge, Sheffield, is set to take place on the exact date of the Owls’ formation on Monday 4 September 1867.

Flying over from the USA for the occasion is ex-Owls midfielder and USA international Harkes, who became the first American to play in the Premier League and score at Wembley.

With less than two weeks until the big event in the city centre, Harkes said:

“It will be a really special night and it will be such an honour to be there celebrating the club with the people of Sheffield.

“For me to be the first American to get an opportunity at a club as big as Sheffield Wednesday back in the day was amazing. 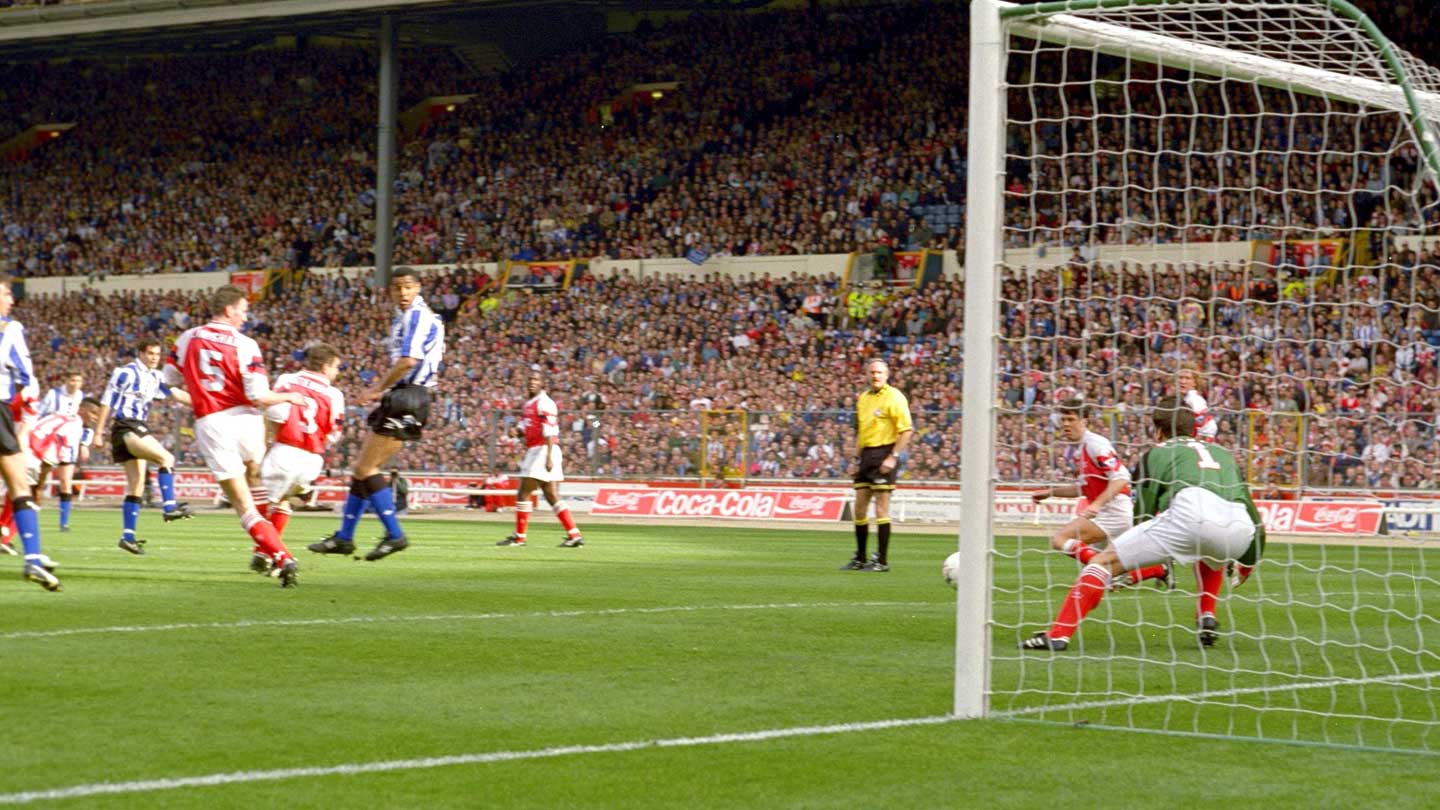 “It was pretty special for me. It wasn’t just the moments we had as a group and a club and how successful we were but more off the field as well.

“The people, the family, the support - that’s just how Sheffield is.

“It’s still dear in my heart and a special place with the players, the coaches, Ron Atkinson to give me the first opportunity and open the door.

“When you’re able to do all that and achieve those moments, with Sheffield Wednesday, representing the Owls, they become very special for you.

“I want to say thank you so much for having me and I look forward to the occasion.”

Packages of bronze, silver and gold are on sale now, although the gold VIP band is strictly limited.

Bronze and Silver packages can also be purchased via our online shop following this link here.