The Owls maintained their 100% start to the season with a convincing 3-1 win over Charlton at Middlewood Road.

A Lucas Joao double followed an early strike from Sean Clare to ensure the points stayed in S6.

Wednesday almost scored from their first attack of purpose when Warren Clarke struck the outside of the post having been sent scampering in on goal by Joao.

The Owls did convert, though, on 28 minutes when Clare hooked a clever half volley into the far corner following a goalmouth scramble. 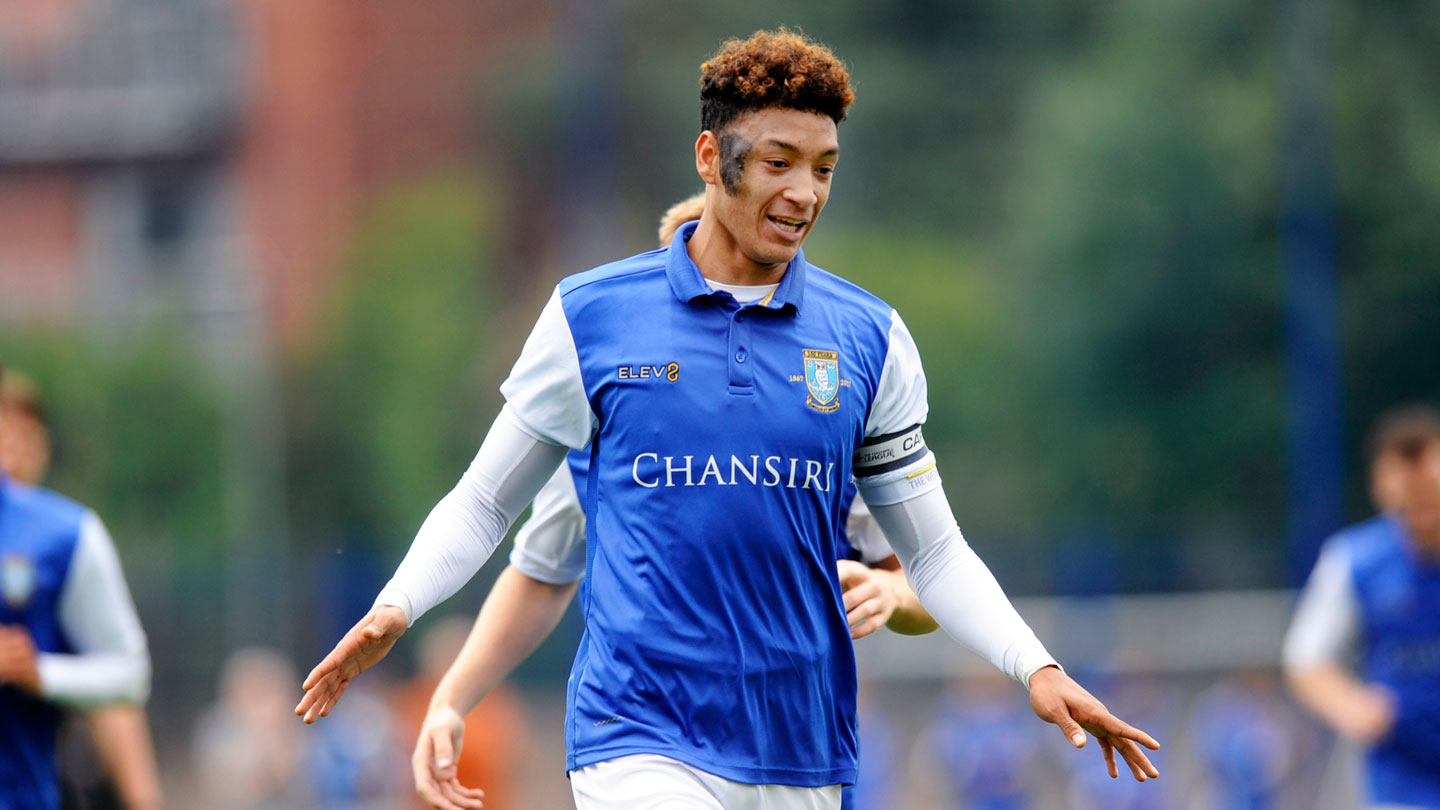 Connor O’Grady then thwarted the advancing Josh Umerah with a perfectly timed tackle, which was the platform for the Owls to double their lead on 44 minutes – and what a goal it was.

The Portuguese took up possession well outside the box on the angle and proceeded to dribble his way past three defenders before dinking a delightful chip over the keeper. 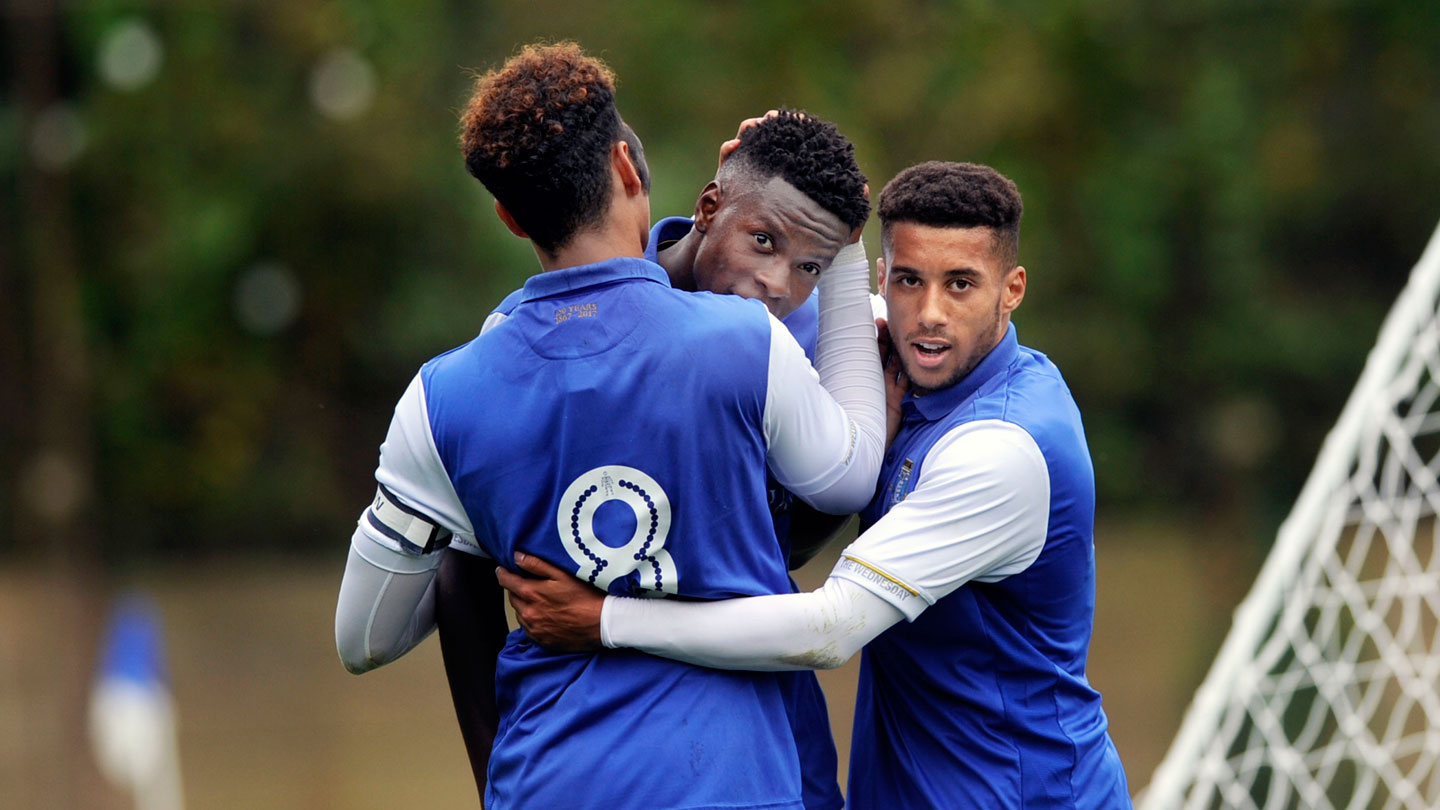 Three minutes after the resumption, Joao made the game safe, cutting inside to fire a delicious hit into the top corner.

Charlton scored what proved no more than a consolation on the hour when Matt Carter diverted a right wing cross past Dan Wallis but the earlier damage was done and the Owls emerged comfortable winners.