The Owls Under-23s posted a hard fought point at Millwall on Tuesday afternoon, drawing 1-1 with the Lions at The Den.

James Murphy’s low strike before the half hour mark levelled the score after the hosts had earlier taken the lead from the penalty spot.

Wednesday created the first chance of the game with Fraser Preston testing Lions goalkeeper Harry Girling, who got a strong hand to tip the ball over the crossbar.

Millwall went ahead on 16 minutes when Ash Baker was penalised for a pull on the shirt of Noah Chesmain and Kris Twardek struck past Dan Wallis from 12 yards.

Just past the midway point in the first half, the Owls drew level through Murphy.

The USA midfielder fired low from distance with the ball slipping through the grasp of Girling and over the line.

Wednesday remain unbeaten from their first three games and are next in action on Saturday against Ipswich at Hillsborough (12 noon kick-off). 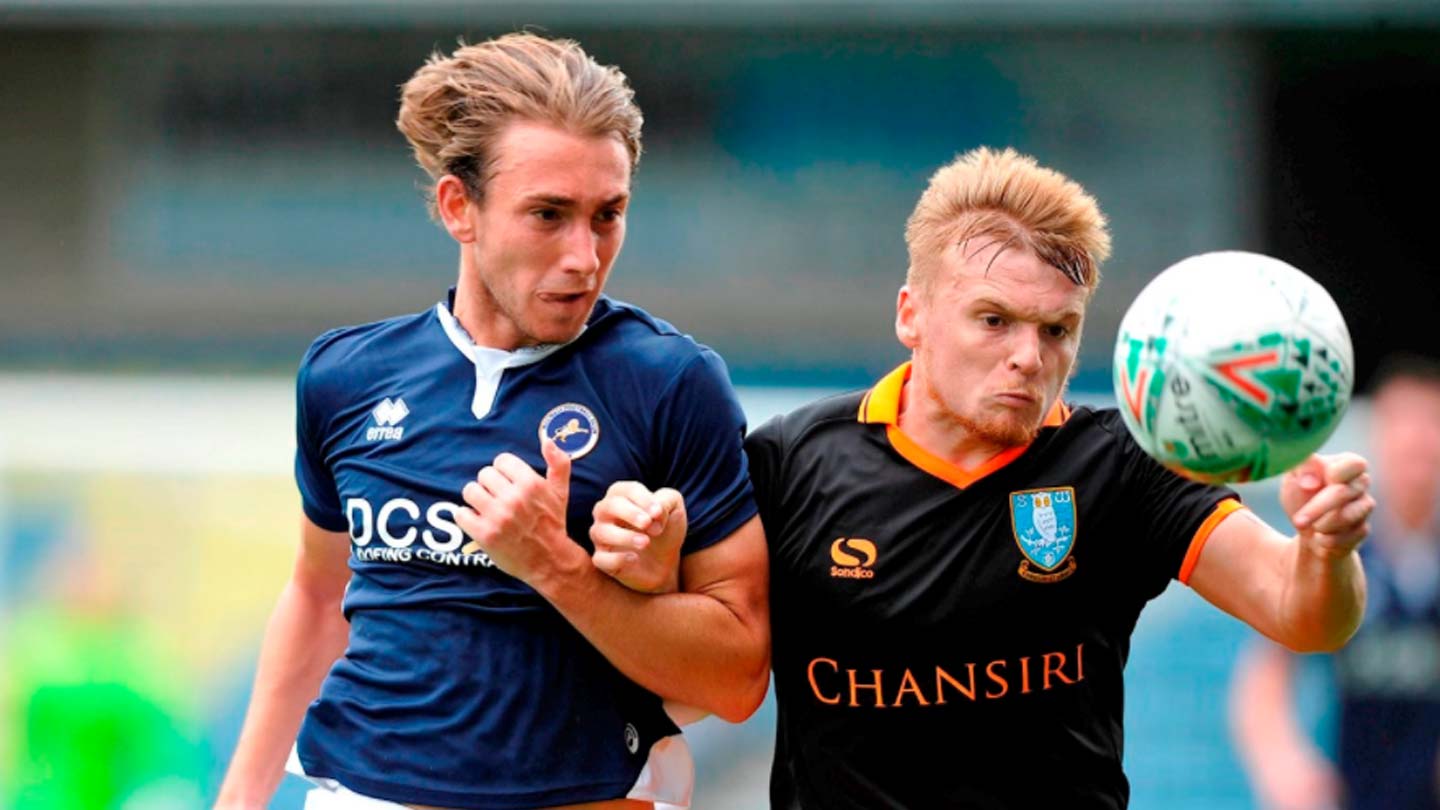 Owls Under-23 coach Neil Thompson said: “It was a tough game, playing against a more experienced opposition.

“They fielded three or four senior players, we had some of our scholars out there and they stuck it out, dug in and earned a good point.

“We had opportunities in the game and I was pleased with their attitude.

“Connor O’Grady led by example at the back, while we have players out on loan such as Jack Stobbs and Jordan Thorniley.

“That obviously weakens our team but it gives opportunities to younger players and a different dynamic to the team.”