Carlos Carvalhal felt the draw against QPR was probably the right result, whilst conceding his disappointment at not having taken all three.

Sam Winnall cancelled out Jamie Mackie’s opener as the Owls got off the mark in the new Championship campaign.

Although the head coach was not happy with the stalemate, he said on another day the points would have stayed in Sheffield:

“In the first half, it was OK, not great and QPR scored the first goal.

“We had injuries that disturbed the situation but we needed to do more in the second half.

“I was very pleased with the way we came back. In parts of the second half, this was my Sheffield Wednesday, the way we want to play. 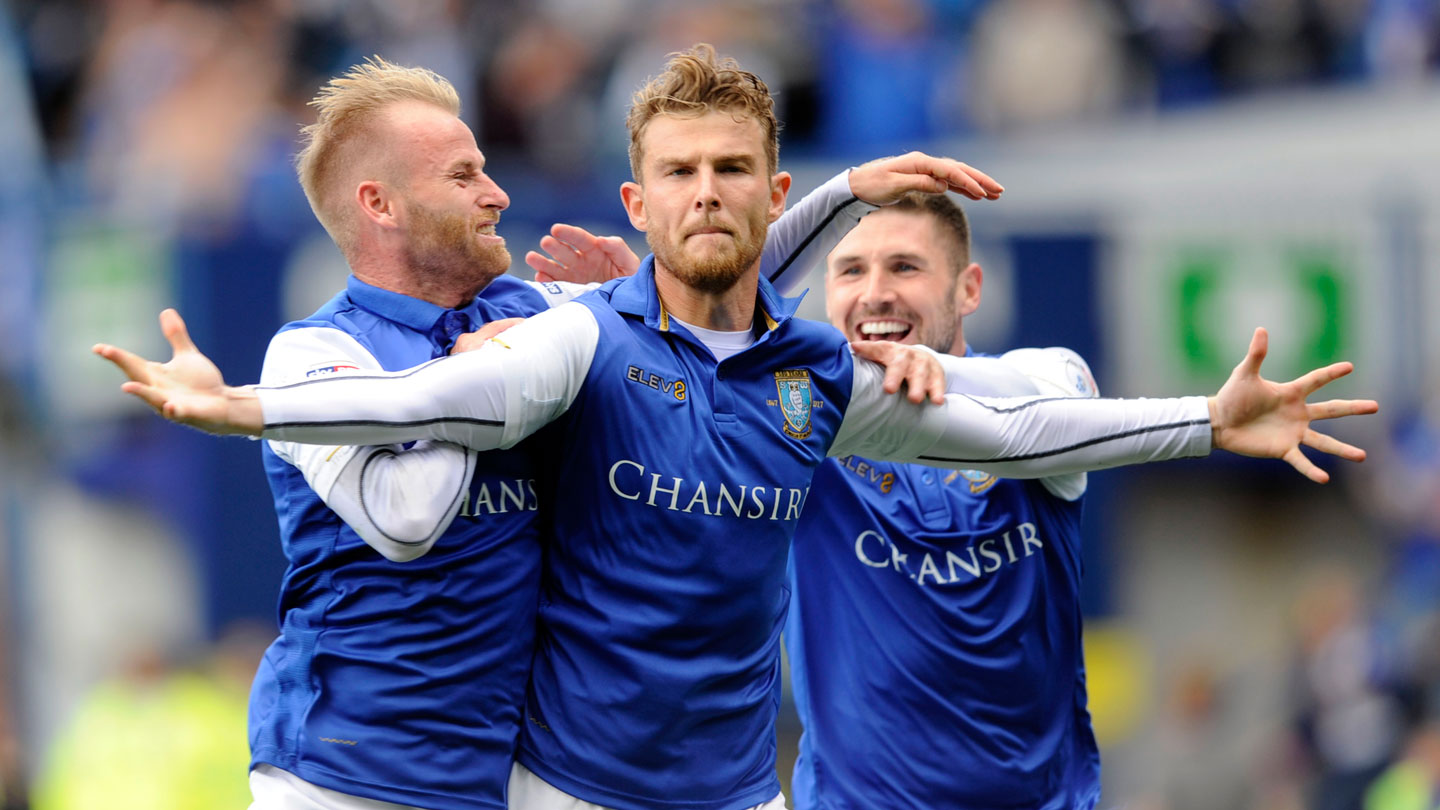 “We moved the ball quickly, scored one goal and had chances to score another but we did not take them.

“Queens Park Rangers also had chances and this is football. It was a point but I am not happy with a point.”

The Owls were disrupted by the first half injuries to Sam Hutchinson and Glenn Loovens and Carvalhal issued updates in his post-match media conference.

He said: “Glenn got a kick and he was in some pain but hopefully he will be OK.

“With Sam, he also received a kick but I do not know his situation until I speak to the doctor because I have not seen him yet.

“We also had small problems with Ross Wallace and Barry Bannan and Keiren Westwood also had a pain late in the game so we will assess the players tomorrow.”