Everything came together in a fine midweek cup display for the Owls and Carlos Carvalhal says his players are working hard to bring more happiness to the fans.

Wednesday issued a strong response to an opening day defeat at Preston and are now set to host their first 2017/18 Championship game of the season.

“We are working hard to present good football to the fans so that they enjoy the game,” Carlos told swfc.co.uk.

“This is our responsibility to give them happiness and make them happy with our football. We are working hard to achieve that.” 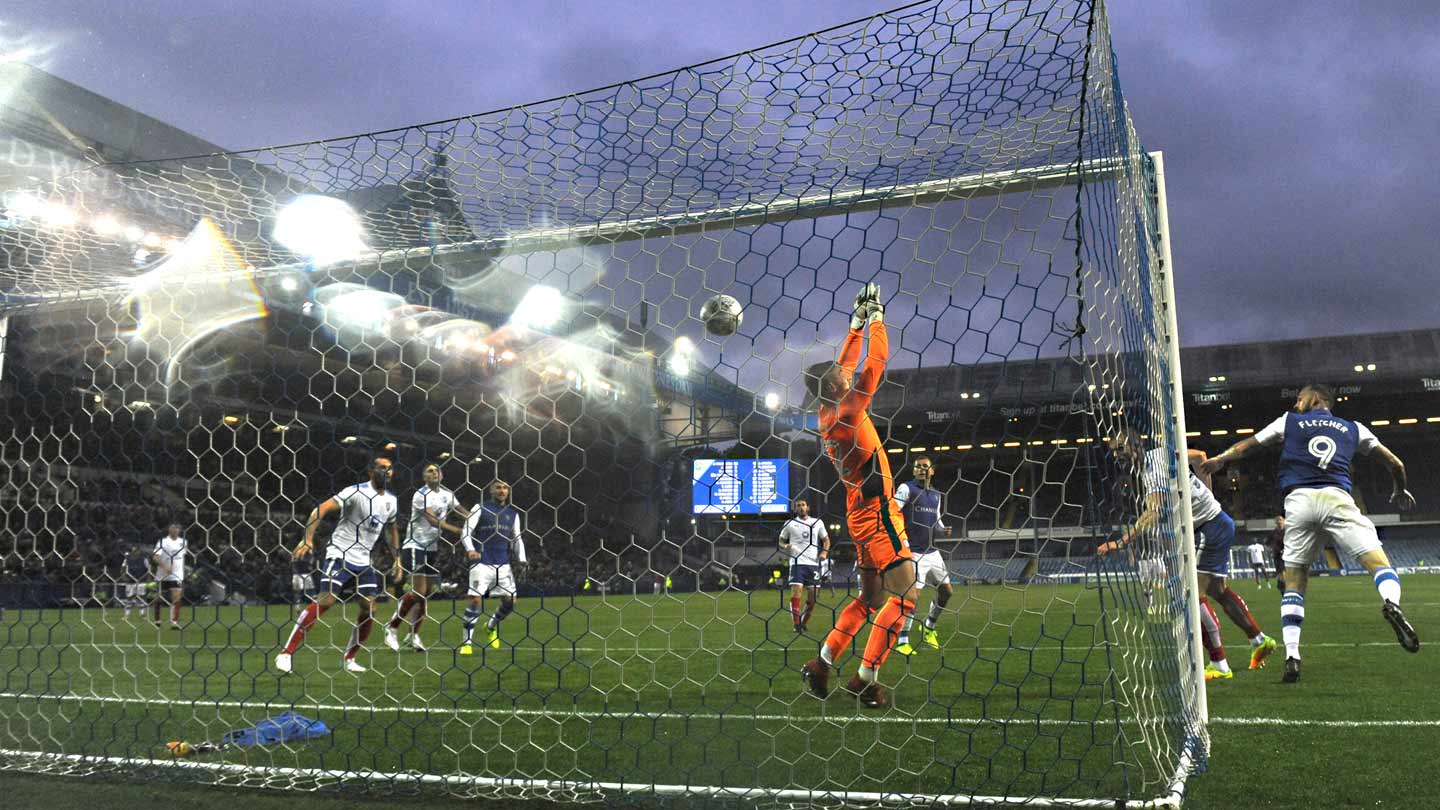 QPR head to Hillsborough on the back of two wins from their opening two games.

A 2-0 win over last season’s play-off finalists Reading at Loftus Road started the season, followed by a 1-0 Carabao Cup victory over Northampton.

Assessing this weekend’s opposition: “QPR put Reading to big, big problems on the first game, they won 2-0 and they created chances.

“They have a similar team to last season and more time to work with the coach.

“They are very well organised because they are improving and you know in the Championship you can never expect an easy game.

“They are with confidence but they will play against a team also with big confidence who want to continue what we did in the cup.

“We want to play good football and will fight a lot to win the game.”