Wednesday head into tomorrow’s Championship encounter with QPR at Hillsborough in good shape.

Following the Carabao Cup win in midweek, baring a few minor knocks, the squad are fit and ready to go again tomorrow.

Steven Fletcher, who scored his first goal of the season to put Wednesday ahead against Chesterfield just before the break, suffered a minor injury but will be fit for the weekend.

Carlos Carvalhal explained: “There are little things with one or another player, Steven Fletcher received a kick but has recovered.

“Almen did well and he is more near the Almen we expect. He is training intermittently, he’s not ready to play 90 minutes just yet but he will be in the 18 on Saturday. He is progressing very well. 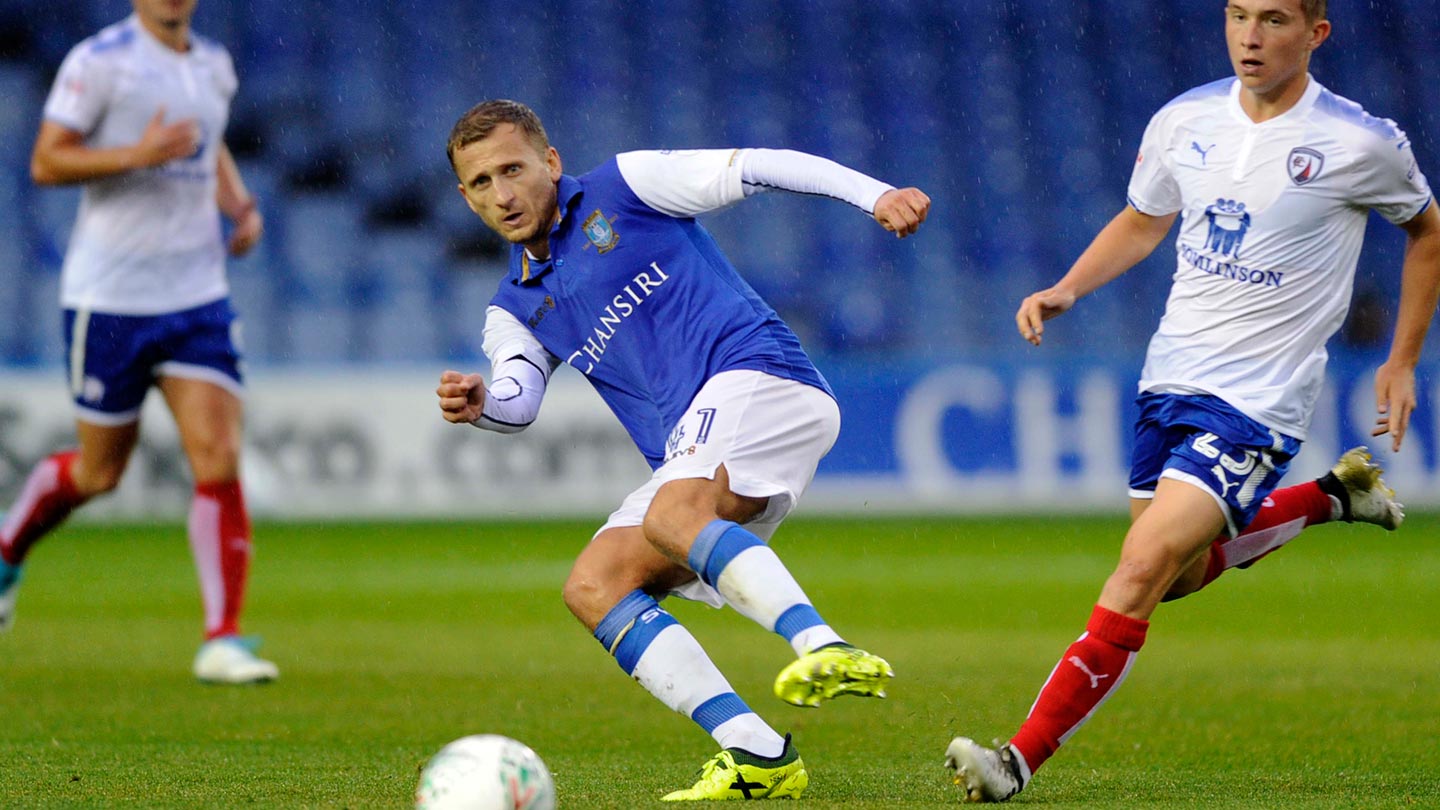 “Liam Palmer is now training with the team also and Morgan Fox is back training because on the day of the game he felt a pain in his back.”

Carlos also issued an update on midfielder Kieran Lee, who is continuing his recovery from a hip injury.

He added: “It is just Kieran Lee who is on the process, he had a meeting yesterday with the specialist and we have a meeting today to decide what is the next step.

“I hope we can recover him as soon as possible to play because we need all our players.”