Sheffield Wednesday have signed Joost van Aken for an undisclosed fee from Eredivisie side SC Heerenveen.

The towering centre back finalised his move to Hillsborough on Wednesday morning and will join his new team mates at Middlewood Road on Thursday.

The 23-year-old signed his first professional contract with Heerenveen in 2013 and went on to become a key figure for the club.

His consistent and commanding performances in central defence were rewarded in 2015, when the Haarlem-born stopper signed a new three-year deal with the top flight Dutch outfit. 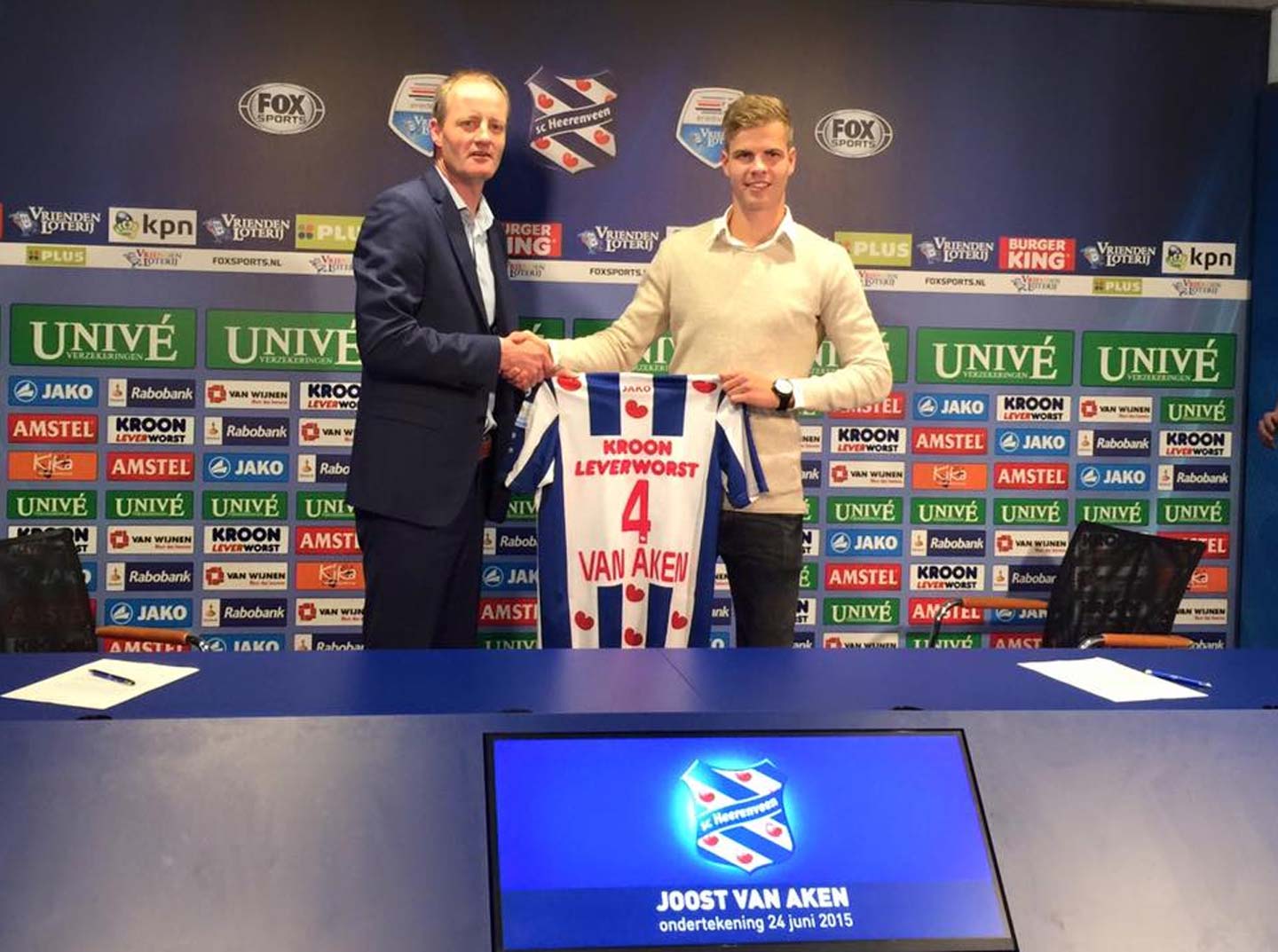 He made 26 appearances during the 2016/17 campaign and scored on his final outing of the season in a 3-0 win over Sparta Rotterdam, as Heerenveen secured a mid-table finish.

In total, van Aken has made 90 appearances for Heerenveen. 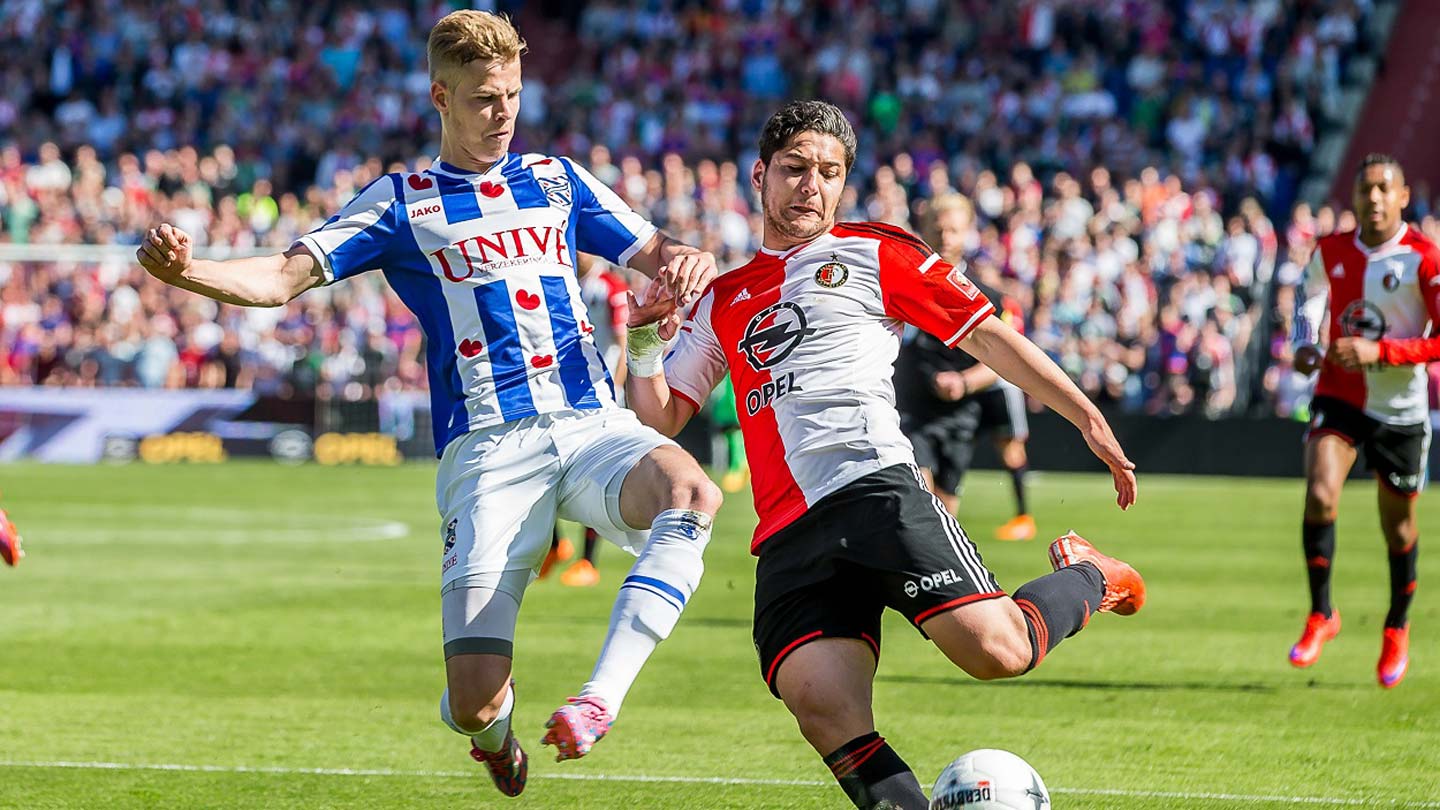 Strong in the air and comfortable in possession, van Aken has been capped three times at international level by the Dutch Under-21s and now adds to the competition in the Owls’ backline.

Joost will wear squad number four and is eligible to make his debut when the Owls host Nottingham Forest on Saturday 9 September.