Wednesday exited the Carabao Cup on Tuesday night, going down 3-2 at fellow Championship side Bolton in a thriller at the Macron Stadium.

Dorian Dervite opened the scoring late in the first half and Adam Armstrong doubled the advantage shortly after the resumption.

Jem Karacan appeared to have made sure the Lancashire outfit would advance to round three before Jordan Rhodes notched a late double to give the visitors a glimpse of light.

Both managers were sent to the stands in a highly charged finale that saw Bolton hold out for the win.

The Owls had started the cup-tie in the ascendancy, with Adam Reach and Fernando Forestieri chancing their arm from distance but keeper Ben Alnwick was untroubled.

Bolton came back with an Aaron Wilbraham glancing header that flashed wide before enjoying a purple patch in terms of possession.

The Trotters threatened in particular down the flanks and only the final ball belied the neat approach play. 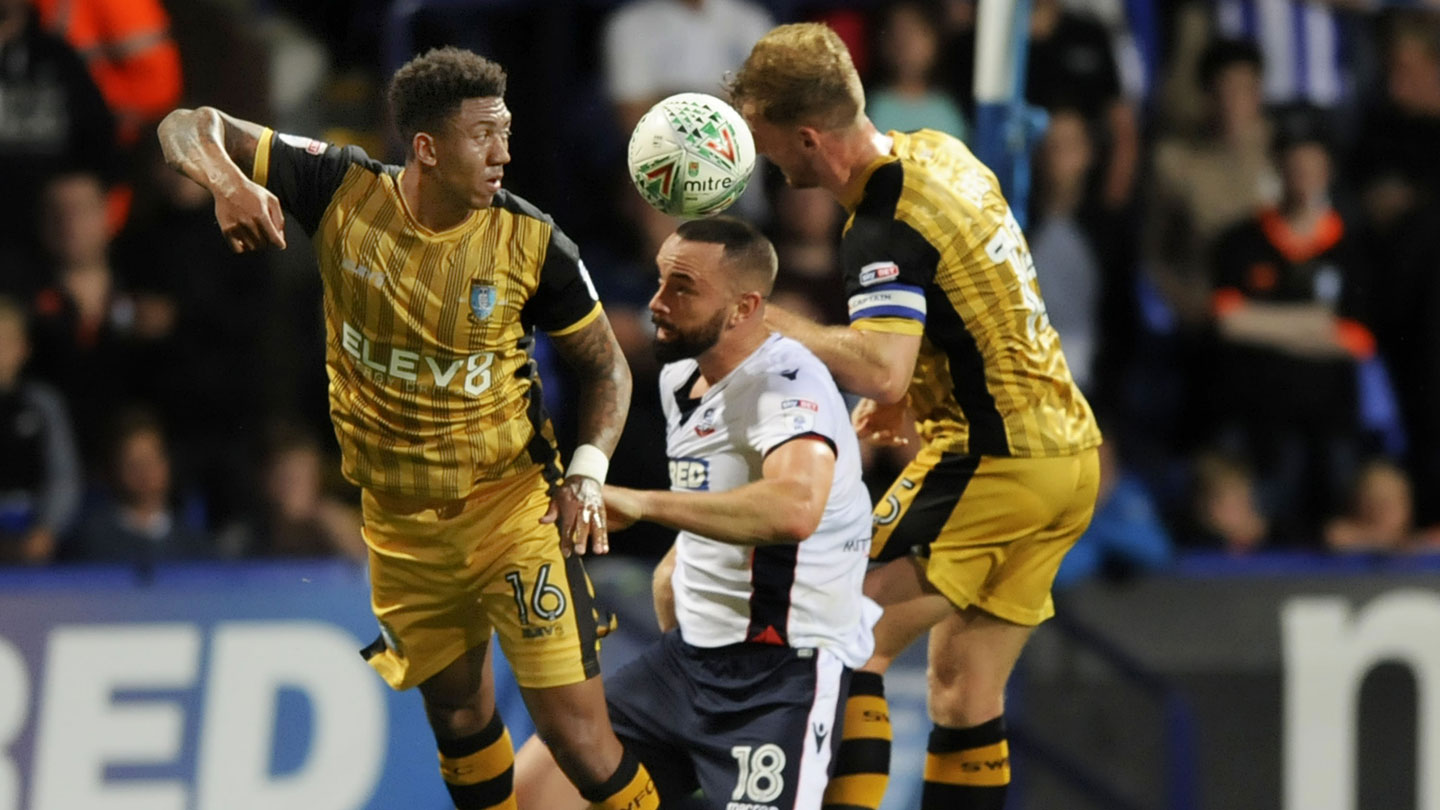 They were almost made to pay just past the half-hour mark when Rhodes’ effort narrowly cleared the crossbar and Sam Winnall twice went close.

Derik Osedo responded in kind with a towering header that landed just the wrong side of the upright, then the hosts took the lead four minutes before half time.

The Trotters won a succession of corners, the last of which ultimately led to a handball penalty claim that was waved away, but the rebound fell to Dervite, who smashed home on the half volley.

Still there was time in the opening period for Wednesday to create a golden opportunity but somehow the hosts cleared a Forestieri shot right on the goal line.

The Owls started the second half on the front foot but were caught cold on the counter on 56 minutes and went 2-0 down.

Armstrong led the charge from midfield and teed up ex-Owls loanee Will Buckley, who was felled by the out-rushing Joe Wildsmith.

The referee pointed to the spot and Armstrong stepped up to make no mistake. 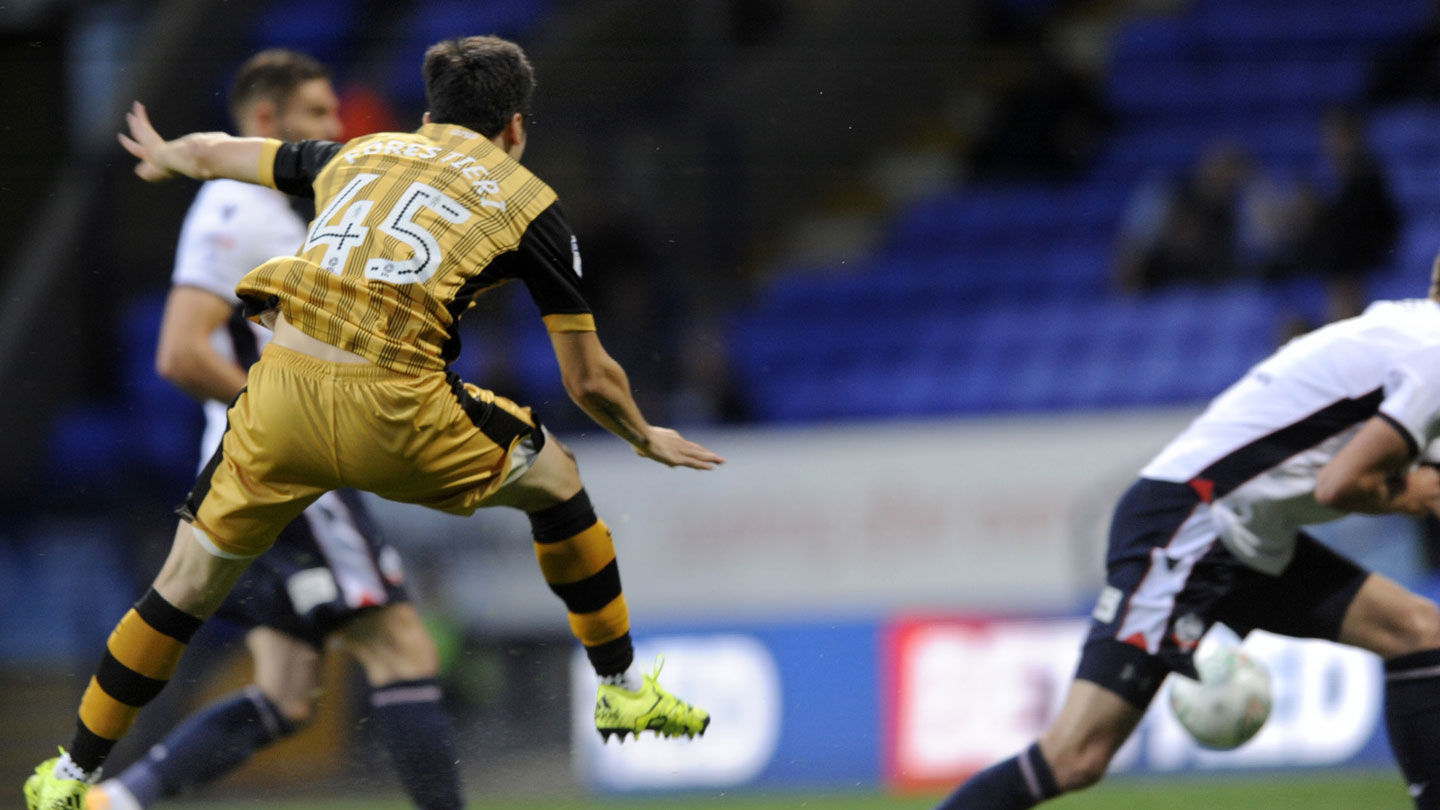 Wednesday had little choice but to push on and Forestieri dragged wide having found space on the angle – but Bolton struck a third on 63 minutes to put the game out of reach.

Antonee Robinson swung a deep cross to the back stick and skipper Karacan climbed to head high over Wildsmith and into the far corner.

The Owls finally got on the scoresheet with 14 minutes to go when Rhodes forced his way through and slotted past Alnwick and that triggered a grandstand finish.

Substitute Marco Matias saw his low shot cleared off the line by Stephen Darby with the clock counting down and with six minutes left, Rhodes’ diving header from a Matias feed hauled Wednesday right back into the contest.

A Barry Bannan challenge on Filipe Morais led to high emotions in the technical areas and Phil Parkinson and Carlos Carvalhal were dismissed.

Back on the field, the Owls bossed the final moments but just fell short of the most dramatic of comebacks.