Gary Hooper opened his Championship account for the season but the Owls were pegged back by a Joe Mason leveller for Burton.

A close contest unfolded at the Pirelli Stadium with chances at both ends in the early exchanges, the best of which fell to the Brewers just five minutes in.

Damien McCrory swung a perfect cross into the heart of the penalty area where Marvin Sordell planted a firm header inches past the post. 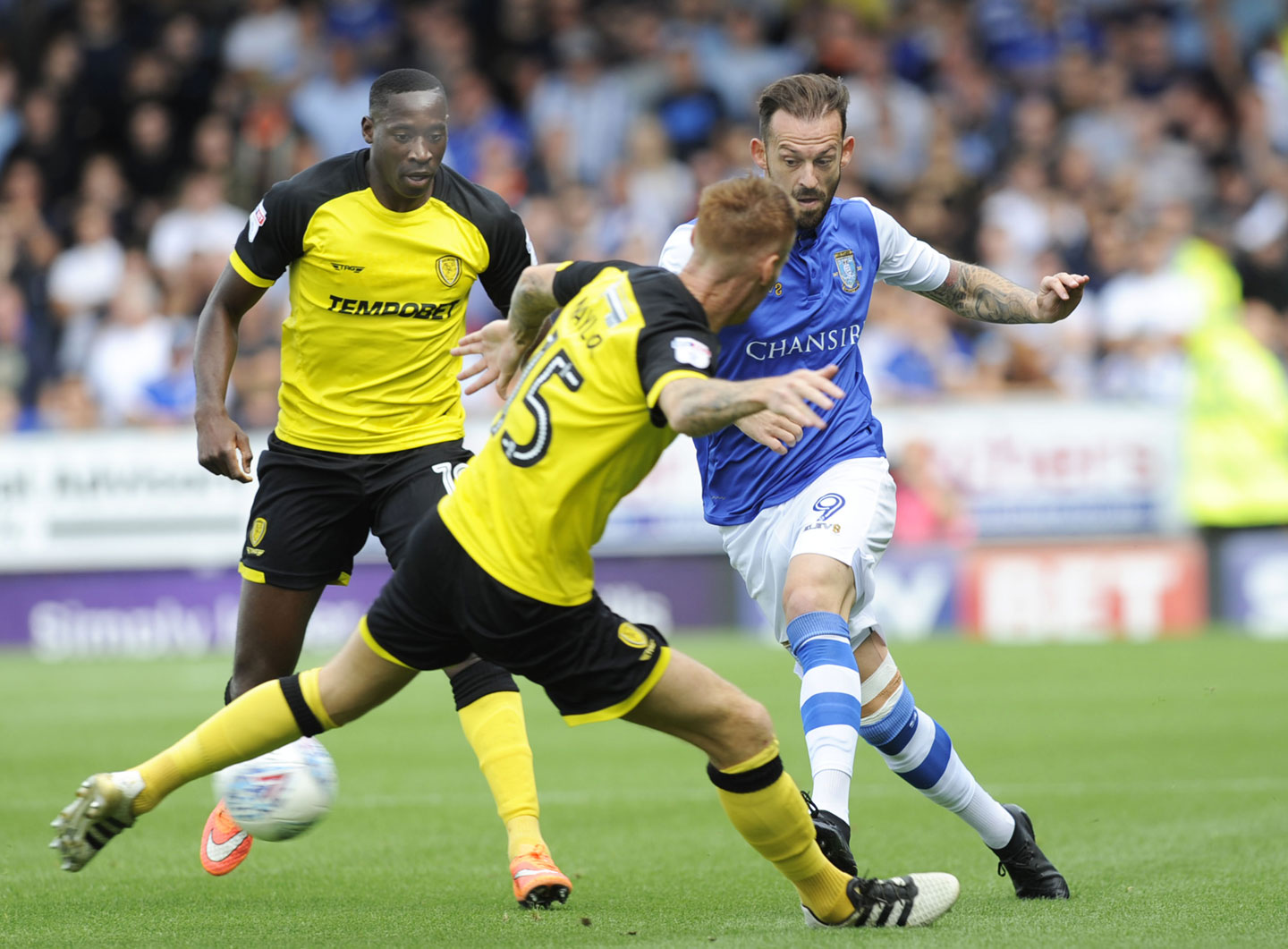 Then came a bittersweet passage of play that saw the Owls lose a key player but take the lead.

Lucas Akins was beaten to a long ball by the outrushing Keiren Westwood but caught the keeper on the follow through, resulting in the Ireland international leaving the field after a lengthy spell of treatment.

But on 36 minutes, Wednesday hit the front. Jack Hunt picked up a loose ball down the right flank and crossed for Hooper, who executed a clever back heel into the far corner.

The Owls had the ball in the net again before the break but the flag was up to deny Boyd his maiden goal.

Burton started the second half with zest and Sean Scannell brought a good save from Joe Wildsmith – but the substitute custodian could do little to prevent the equaliser on 65 minutes. 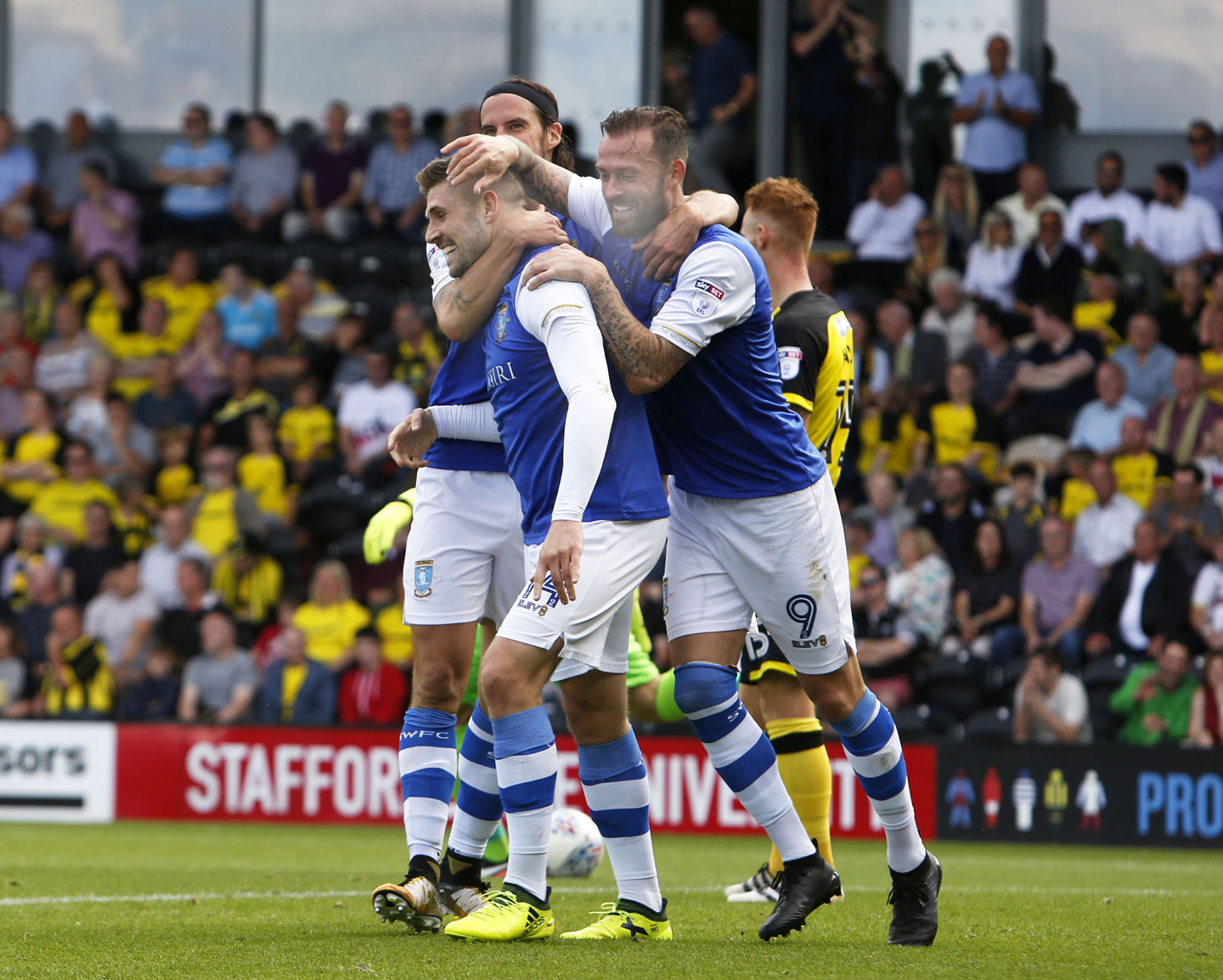 A hanging ball fell nicely into the path of Mason, who swivelled to drill an unstoppable drive across Wildsmith and in.

The Owls continued in pursuit of a winner and almost found it with a David Jones header that flew just over the top but that was the last of any real openings and the game finished with honours even.