Steven Fletcher’s first goal of the season at Fulham was enough to give Wednesday their maiden win of the new campaign.

Fletcher struck a sweet second half volley to ensure the Owls returned from the capital with maximum points after soaking up earlier pressure from the hosts.

Fulham missed two clear chances and were made to pay as the visitors seized control and made their possession count.

It was Wednesday that threatened first from a corner that saw Gary Hooper glance over the crossbar before Fletcher was denied at the last following a Jack Hunt feed.

Then on 20 minutes, Fulham missed the best opportunity of the first half when a deep corner found its way to Sone Aluko at the back post but the wideman could only head over from close range. 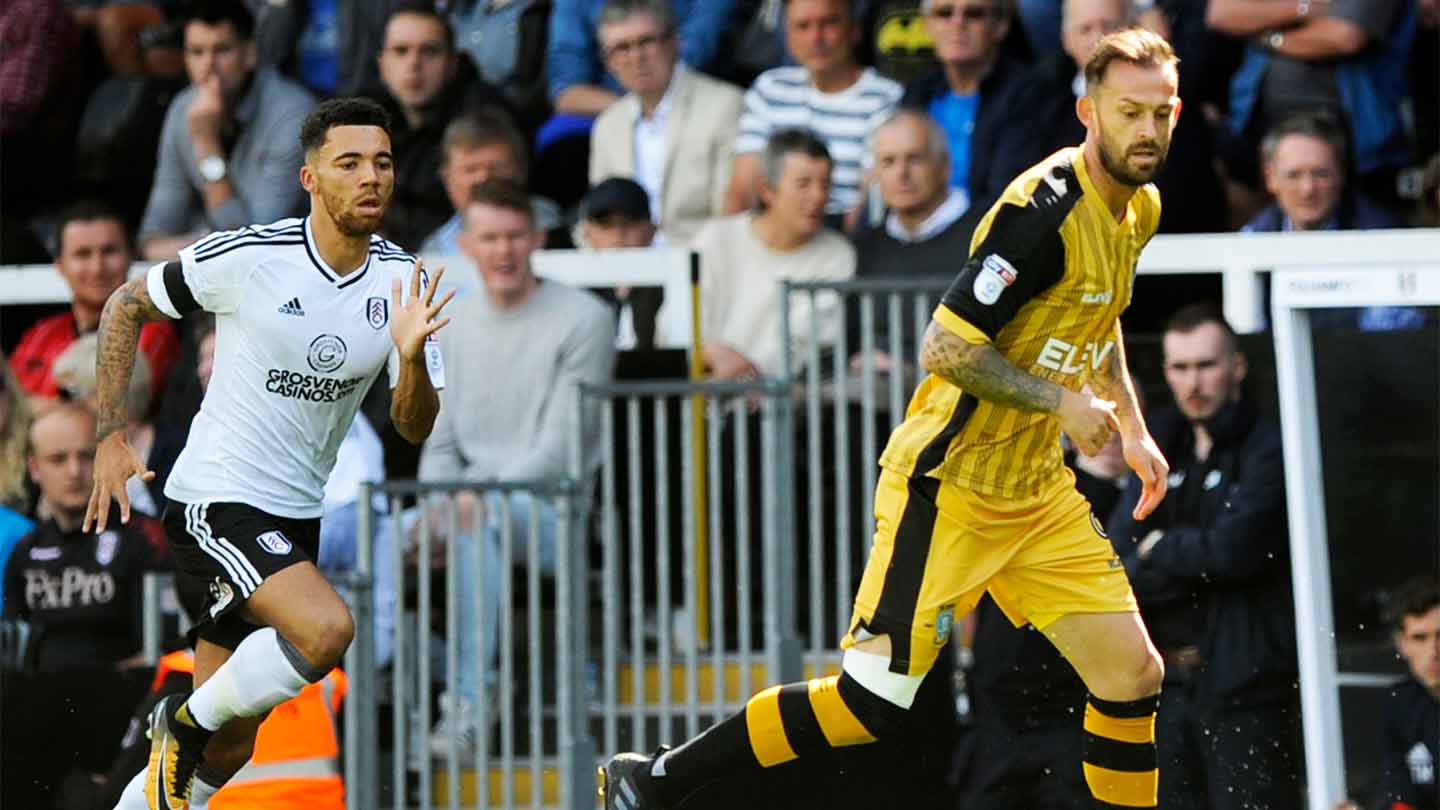 Moments later Ryan Sessegnon was a whisker away from converting Rui Fonte’s dangerous cross from the right as the hosts upped the ante.

Stefan Johansen was next to try his luck, this time firing narrowly over the top on the half volley and the same player finished the opening period with a firm header that evaded Keiren Westwood and the bar.

The Owls resumed with more zip about their play and Jack Hunt’s low cross caused problems in the Fulham backline.

Fletcher was thwarted from the resulting corner but the Londoners passed up a golden chance on the counter when Sessegnon got in behind the defence only to shoot wide.

Wednesday responded with a Barry Bannan drive that David Button parried into the path of Fletcher who slammed home but the flag was raised.

But there was no denying the Scotland international and Fletcher broke the deadlock on 63 minutes.

Adam Reach burst into space down the left flank and cut back for Fletcher to smash past Button on the volley. 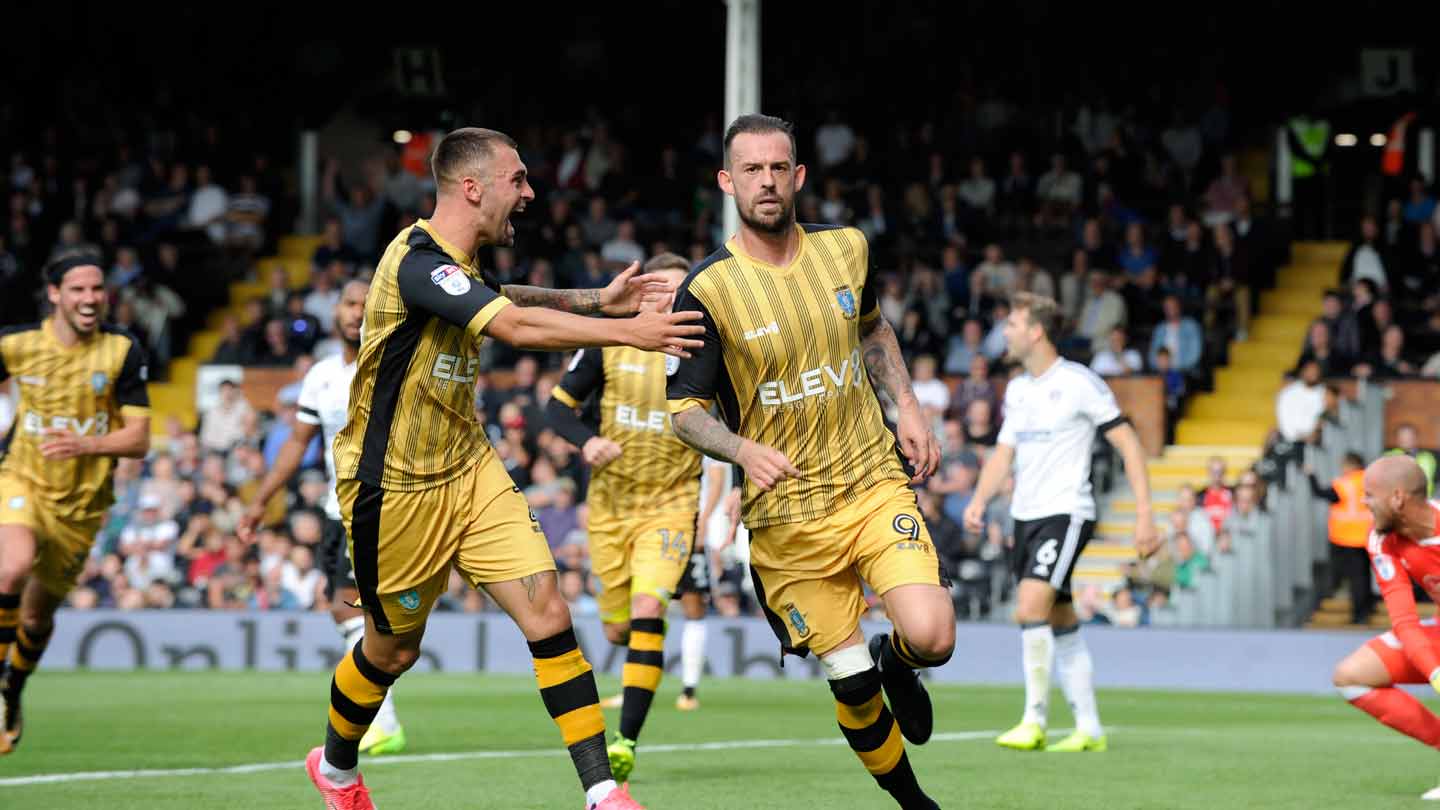 Fulham were stung into action and Neeskens Kabano forced Westwood into a near post save before Button saved from Fletcher as the Owls sought to put the game out of reach.

The Cottagers pressed in the closing stages but never truly threatened and Carlos Carvalhal’s side held tight to the points.