Wednesday progressed to the second round of the Carabao Cup after easing past Chesterfield at Hillsborough.

Quickfire first half goals from Gary Hooper and Steven Fletcher overturned a Kristian Dennis penalty before Barry Bannan made the game safe in the second period.

Sam Hutchinson applied the final coating of gloss in the closing stages as the hosts simply had too much for the recently relegated Spireites, who had to deal with wave after wave of Wednesday attacks.

Right from the start, the Owls were in the driving seat and gave the visitors little time to settle – Hooper fizzed just over the bar following a neat three-man move.

Fletcher was then twice denied in front of goal, first by goalkeeper Joe Anyon and then defender Scott Wiseman almost on the line.

Wednesday were dominant, with the Derbyshire side reduced to the very occasional effort on the counter, the most threatening of which was a curler from Chigozie Ugwu that narrowly missed the target.

The game reverted to type and Bannan, Adam Reach and Fletcher all had a go at breaking the Chesterfield resistance.

Ross Wallace was next with a long ranger that whistled wide, Bannan fired over, but then Chesterfield hit the front completely against the run of play.

Daniel Pudil was adjudged to have handled a looping cross in the box and Dennis made no mistake from the spot.

Fletcher came close to equalising with a drop header before Hooper finally made the pressure tell on 43 minutes, slotting in on the angle to convert Almen Abdi’s feed. 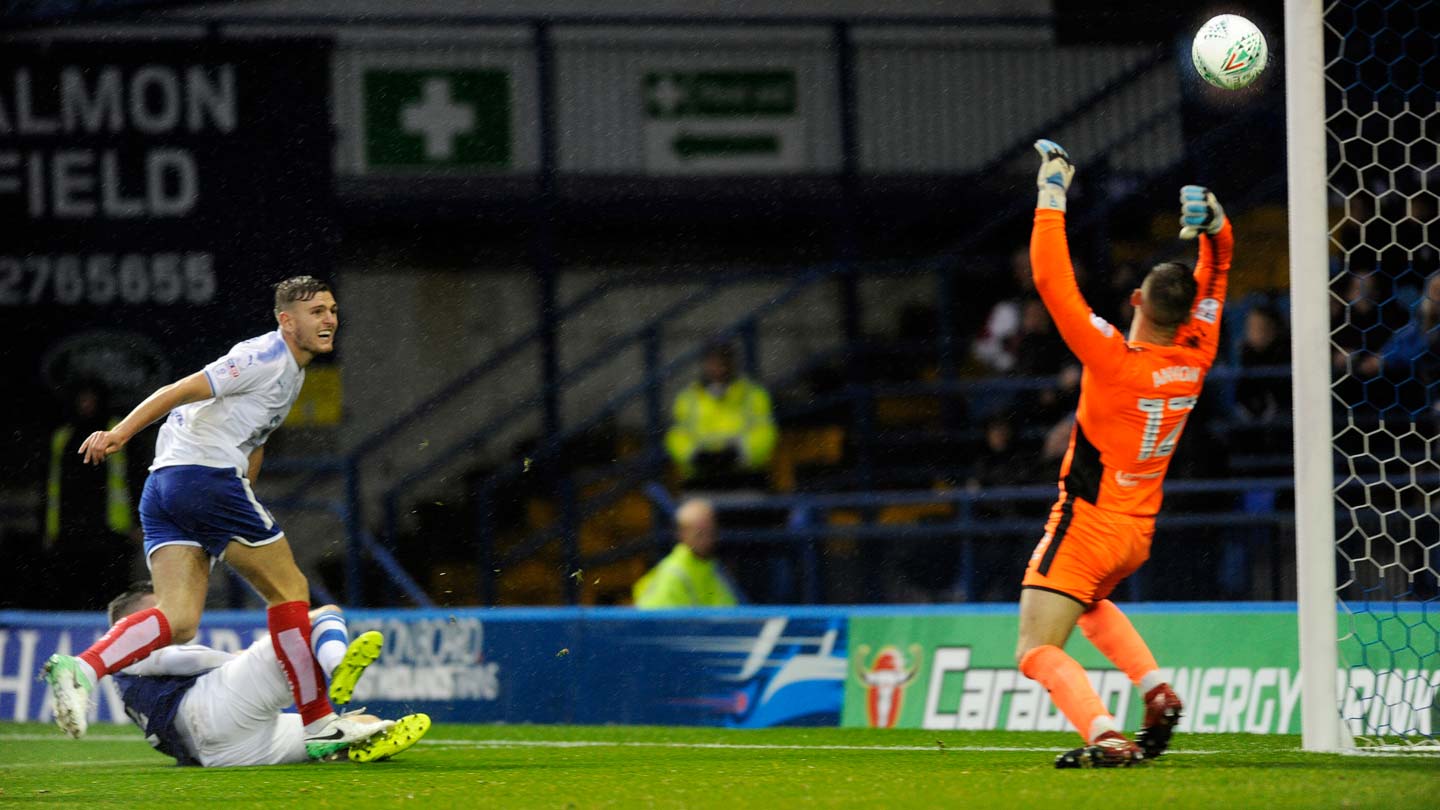 Then, right on the whistle, the Owls deservedly took the lead when Jack Hunt dinked over to the back post and Fletcher was on hand to head powerfully past Anyon.

There was little respite for Chesterfield after the resumption and Bannan landed an audacious chip onto the top of a relieved Anyon’s net.

As in the first half, the Spireites showed intent on the break and Joe Wildsmith was called into action to tip a fierce Dennis shot over.

Ex-Owl Chris O’Grady shot into the side netting and Dennis was thwarted again by Wildsmith as Gary Coldwell’s men grew into the second half.

But Chesterfield were promptly stopped in their tracks by the goal of the game from Bannan on 75 minutes. 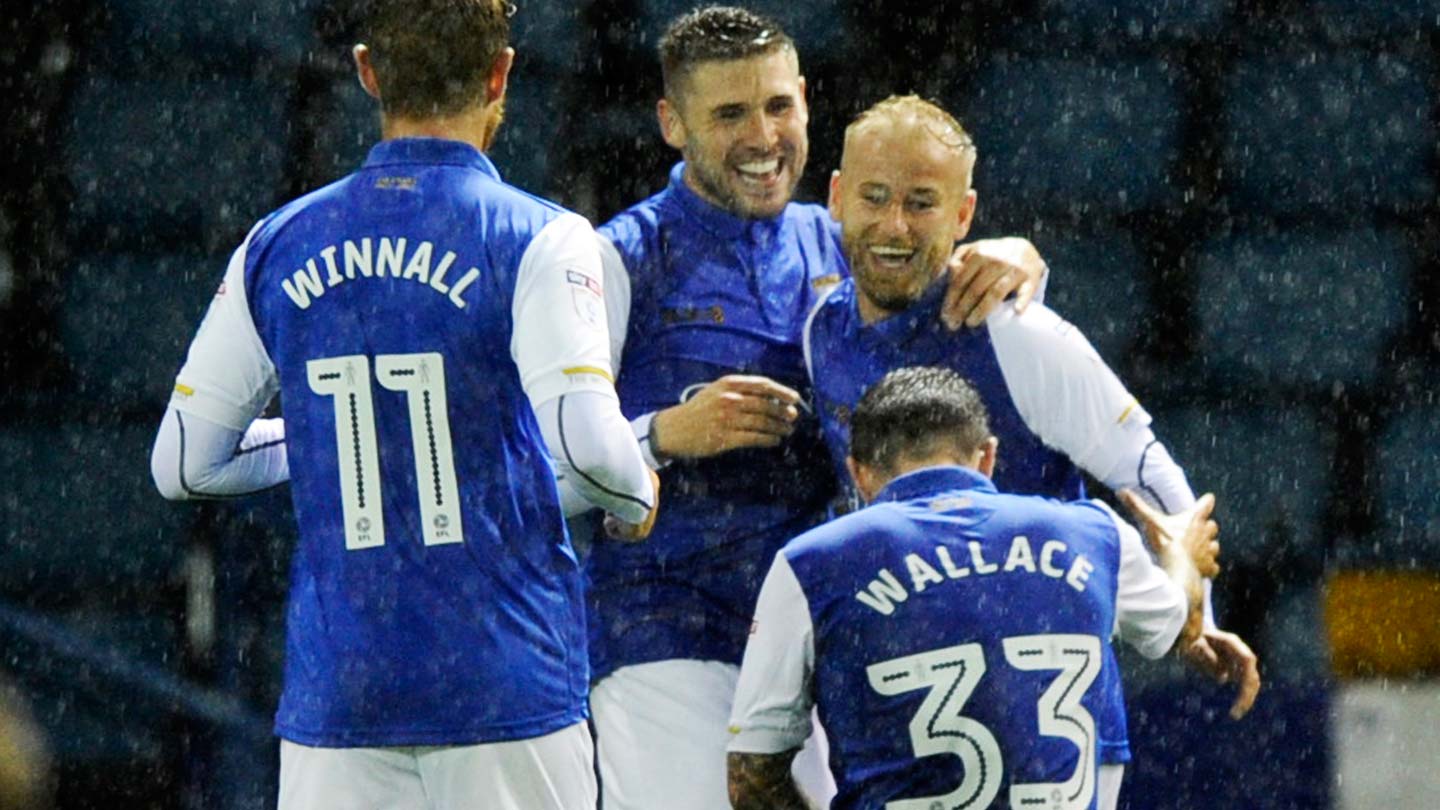 The on song midfielder slalomed round three challenges before hitting a delicious shot into the top corner out of Anyon’s reach.

Sam Winnall twice went close to making it 4-1 before Hutchinson did exactly that, finishing off a move he started seven minutes from time.

The Spireites pressed for a consolation and Wildsmith saved athletically from O’Grady, which proved the keeper’s last action as he was forced out of the action following a collision with the same player.

With Wednesday having used all their substitutes, Hutchinson took the gloves but was not required to make a save as his side went safely into round two.