In-form duo Barry Bannan and Steven Fletcher have been called up to the international stage when Scotland face a World Cup qualifying double header against Lithuania and Malta next month.

Midfielder Bannan and striker Fletcher have each shown impressive early season pedigree for the Owls, with maiden goals along the way. 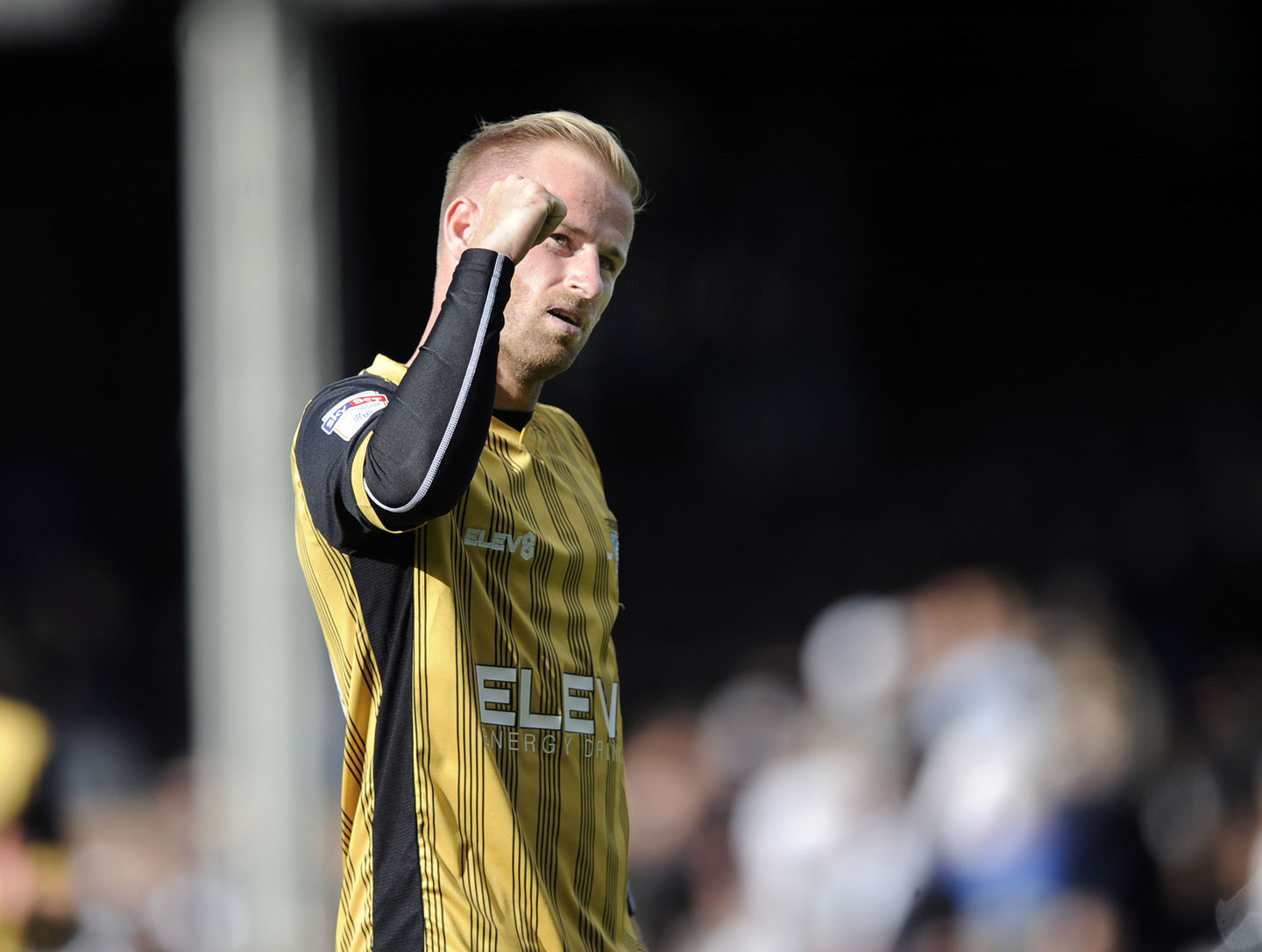 Bannan opened his account against Chesterfield in the first round of the Carabao Cup with a superb run and finish as the Owls came out 4-1 winners.

Fletcher scored the pivotal goal at Craven Cottage on Saturday as Wednesday beat Fulham 1-0 to bring their first three points of the season back to S6.