Pilgrim Bandits was established by a small group of special forces veterans in 2007 with the sole aim of using their unique training and experience to help and inspire wounded soldiers to live life to the full.

The 24-mile walk will start at Doncaster, with the group setting off at 4.00am on Saturday 12 August, and will finish at Hillsborough in time for the Owls’ first home Championship fixture of the 2017/18 campaign against QPR.

S2S aim to support veterans and their families and raise funds regularly to give back to our armed forces and charities who support them.

Recognised as one of the most severely injured soldiers to survive the Afghanistan conflict, Ben sustained over 40 horrendous injuries when the military vehicle he was travelling in hit an IED in Helmand province in 2006. 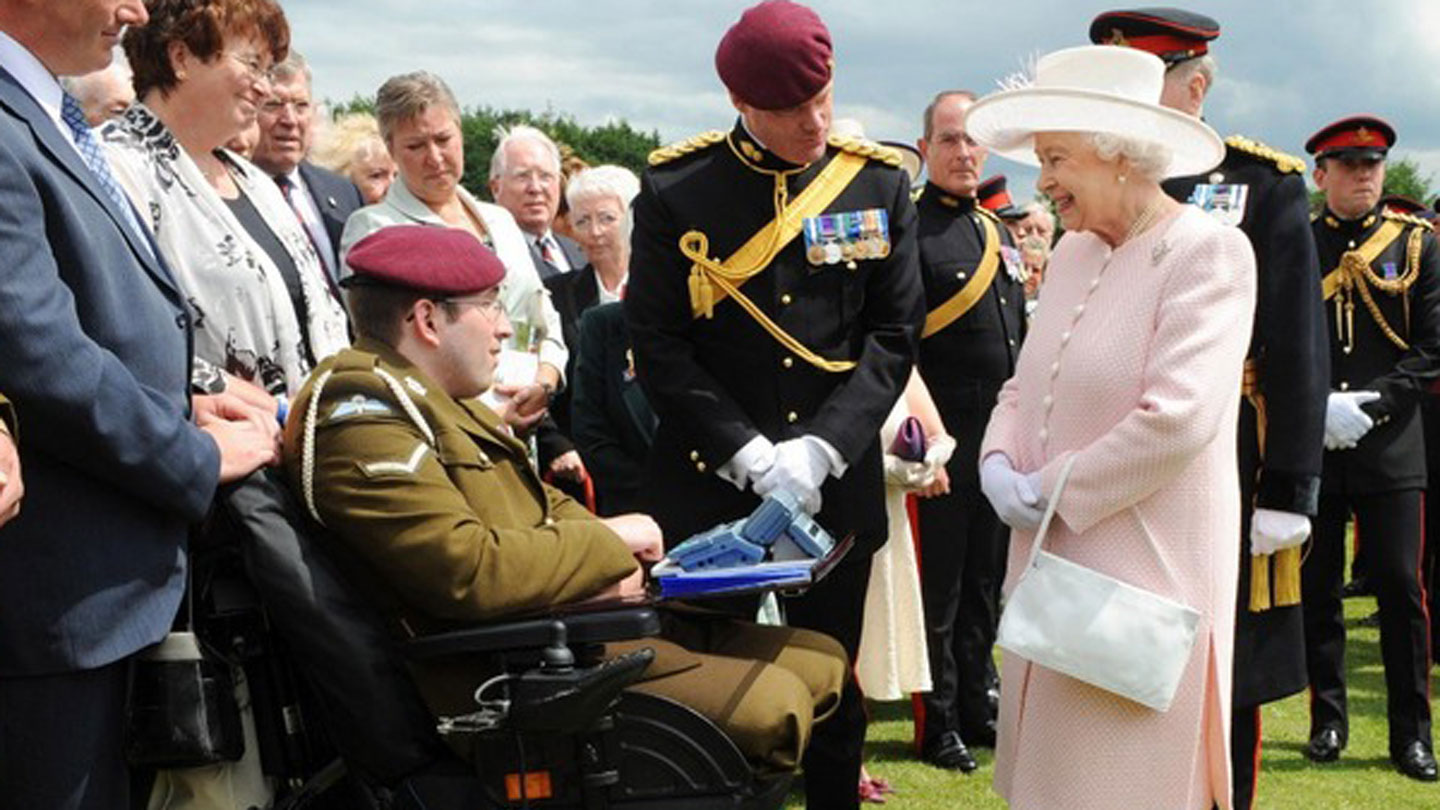 Ben defied all medical experts and made a recovery that none would have believed possible.

Through sheer determination and hard work he has been able to both speak and, with the aid of prosthetics limbs, walk.

In his role as Patron Ambassador for Pilgrim Bandits he has represented the charity at a range of high profile events including meeting royalty and taking part in an 80-mile hike across the frozen wastes of Norway.

Ben works tirelessly to raise funds and awareness for Pilgrim Bandits – he is fundamental to its success.

After completing the walk, the group will be taking part in a bucket collection outside Hillsborough before Ben enters the dugout to do the half time draw!

The Owls wish the best of luck to everyone taking part in the walk and we look forward to seeing you at Hillsborough on Saturday!