Owls academy product Jack Stobbs has joined League 2 side Port Vale on loan until the end of the season.

The Wednesday Under-23 skipper joins the Valiants ahead of their trip to Chesterfield on Saturday.

Having joined the Owls academy at the tender age of six, Stobbs successfully rose through the youth ranks at Hillsborough. 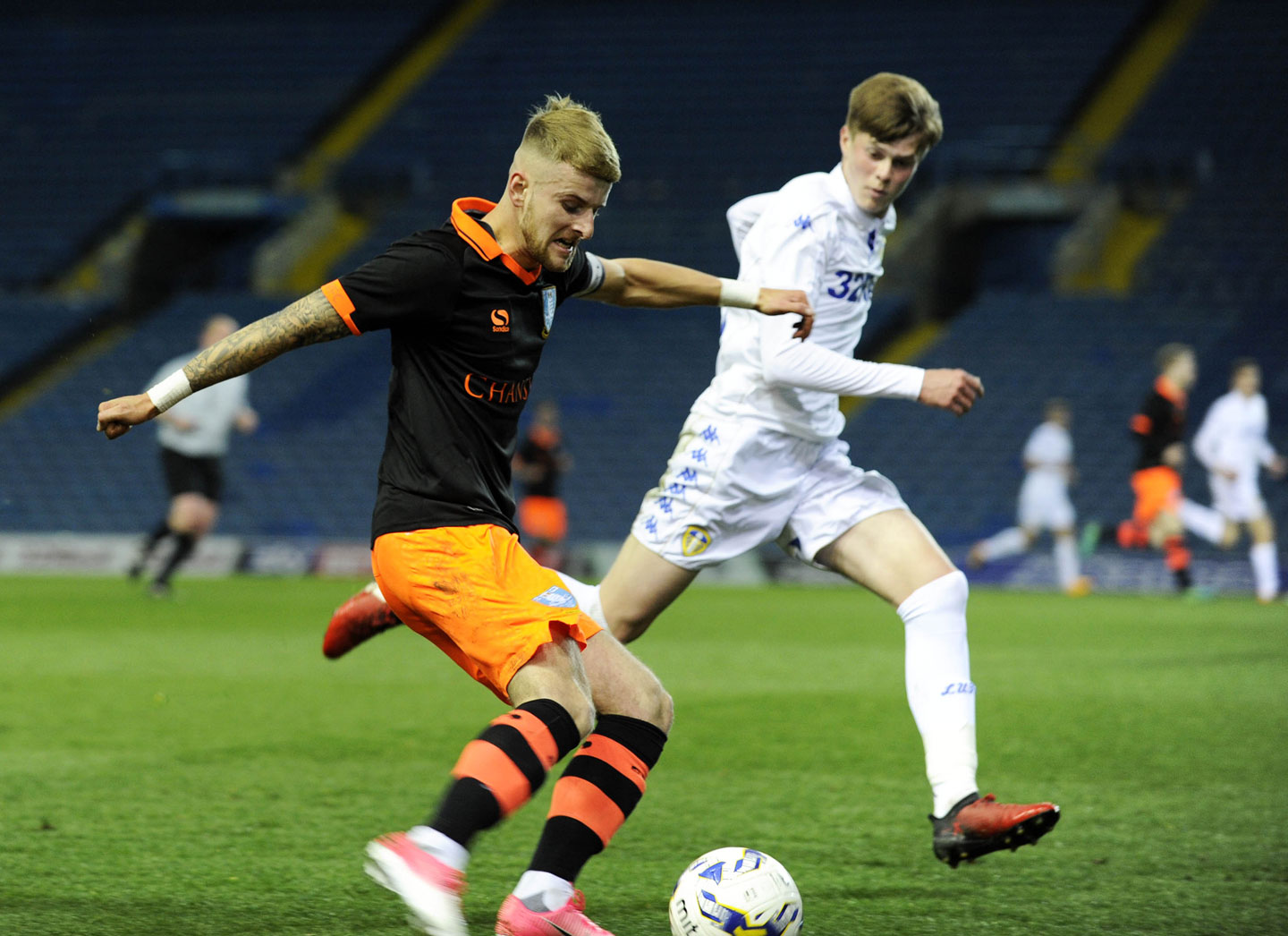 The 20-year-old signed his first professional contract with Wednesday in March 2014 and made his senior bow a month later in the Owls’ final home game of 2013/14 season against Bolton.

Last season proved one to remember for the Owls Under-23s as the youngsters – captained by Stobbs - scooped the PDL2 North title and then the National Championship by defeating Hull City in the play-off final.

Following the conclusion of the 2016/17 campaign, Stobbs signed a new contract at Hillsborough and now makes his first loan move away from the club.