After posting an impressive performance at Fulham that matched home displays against QPR and Sunderland, Carlos Carvalhal said the primary difference was victory.

Wednesday recorded their first win of the season at Craven Cottage, with Steven Fletcher’s goal the difference.

Carvalhal said: “I am calm, completely calm, because I knew we would start to win games.

“The big difference here is the win. In my opinion we should have won already this season but we did not and that is the reality. 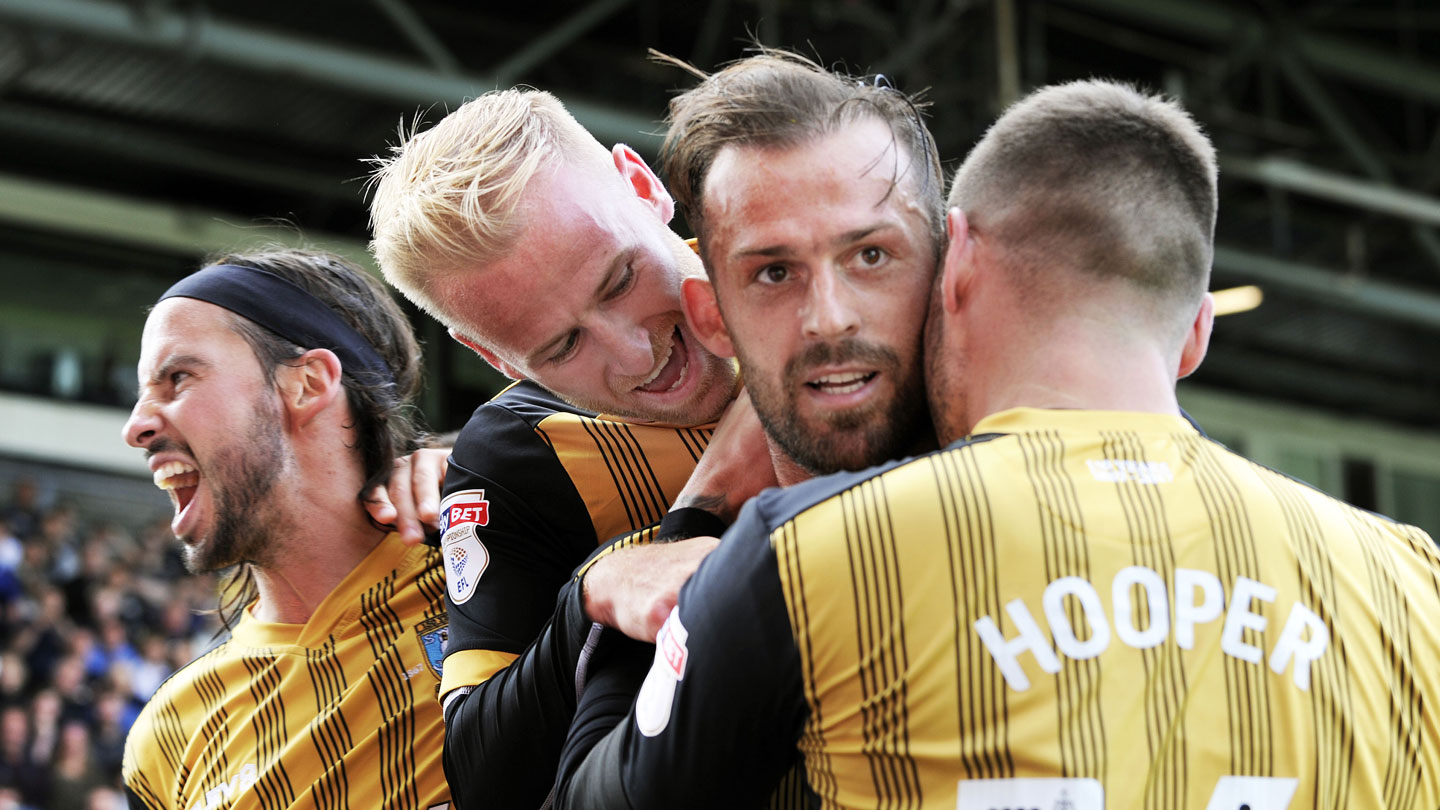 “So today we came here to play our football, to fight for every ball and win for the fans, who were again fantastic.

“They gave big applause to the players and me before the game and I am happy for them today because they will travel home with the win.”

Carlos added: “The only thing that would have caused me to worry was if we had played like Preston for some games, and even if we won those games.

“But I knew this was not the brand we have tried to build, that was not my Sheffield Wednesday.

“In the last three games we have seen my Sheffield Wednesday.  We did not play any better today than we played against Queens Park Rangers and Sunderland but we got the win.

“Now we look forward to the next game.”