The Owls found themselves a goal down against Sunderland at Hillsborough after just four minutes but Carlos Carvalhal has praised Wednesday’s reaction.

Particularly with regard to the fans, the head coach says the supporters gave confidence to the players, who in turn produced a high level performance to fight back.

In the end, it was a stunning strike from midfielder David Jones that pulled the Owls back on level terms.

The performance perhaps deserved more than just one point but the positives from the game pleased Carlos and he told swfc.co.uk:

“One thing we are trying to do different, we are taking goals first and to return after this is not easy because we are not playing against easy teams.

“When you are losing and playing at home, sometimes players can be with the crowd more nervous but I must tell you, our fans are creating a fantastic atmosphere for us to play in this level. 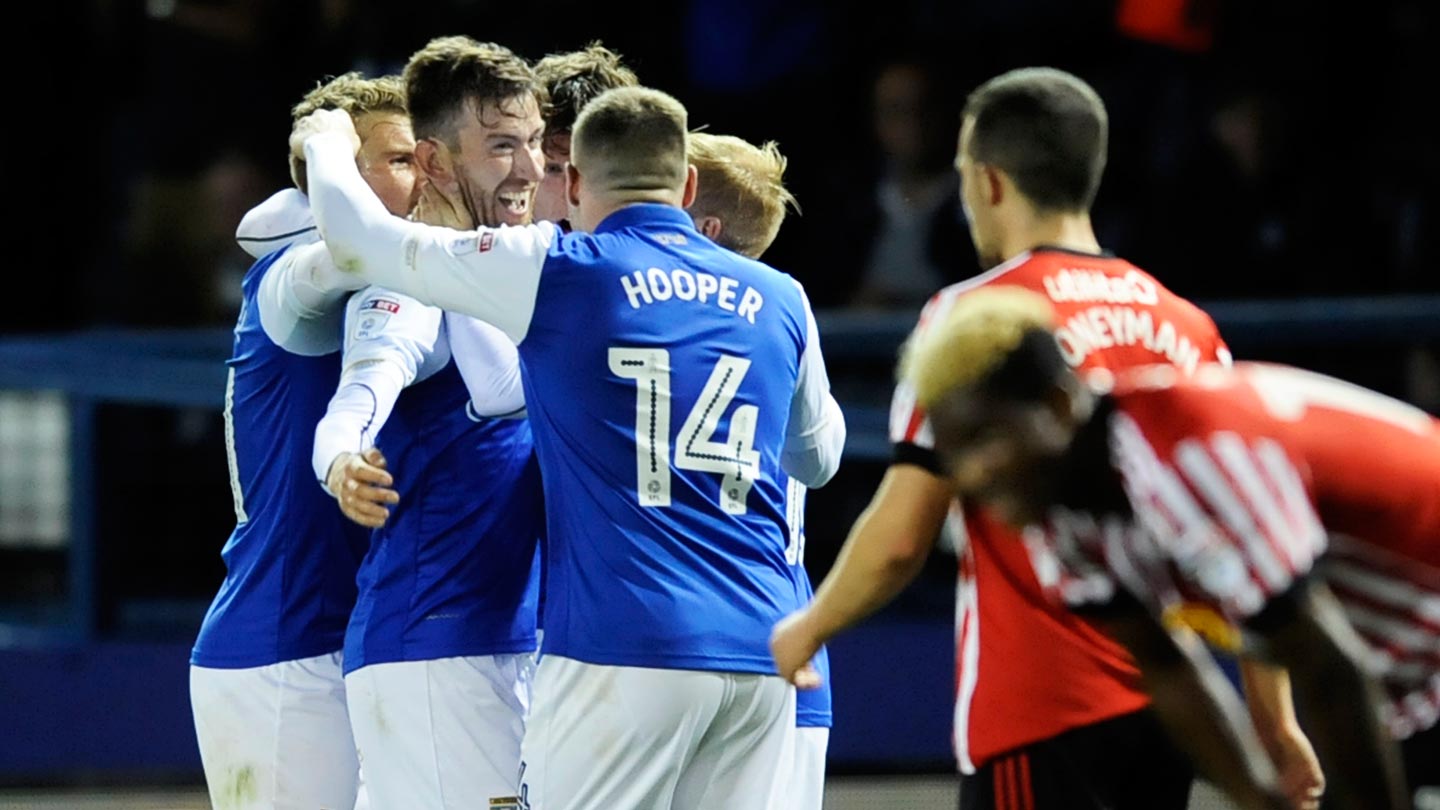 “If the atmosphere stays nervous or nerves into the players, it is absolutely sure we will not play like that.

“The atmosphere was amazing, the fans pushed a lot to the team and the players responded with a good performance.

“Unfortunately we didn’t achieve the score but the way we are playing, we are in a good way and we will be strong in this competition.”