Carlos Carvalhal sought a response from Saturday’s setback at Preston and duly received it as his side eased past Chesterfield in the Carabao Cup.

The Owls took the game to the Spireites from the first whistle and overturned a Kristian Dennis penalty to run out 4-1 winners.

Carvalhal said: “I was always confident we would respond in the right way because I know my players.

“Right from the start we had our rhythm and our confidence and had a lot of chances.

“Even when Chesterfield scored their penalty we kept playing our football and kept our heads. 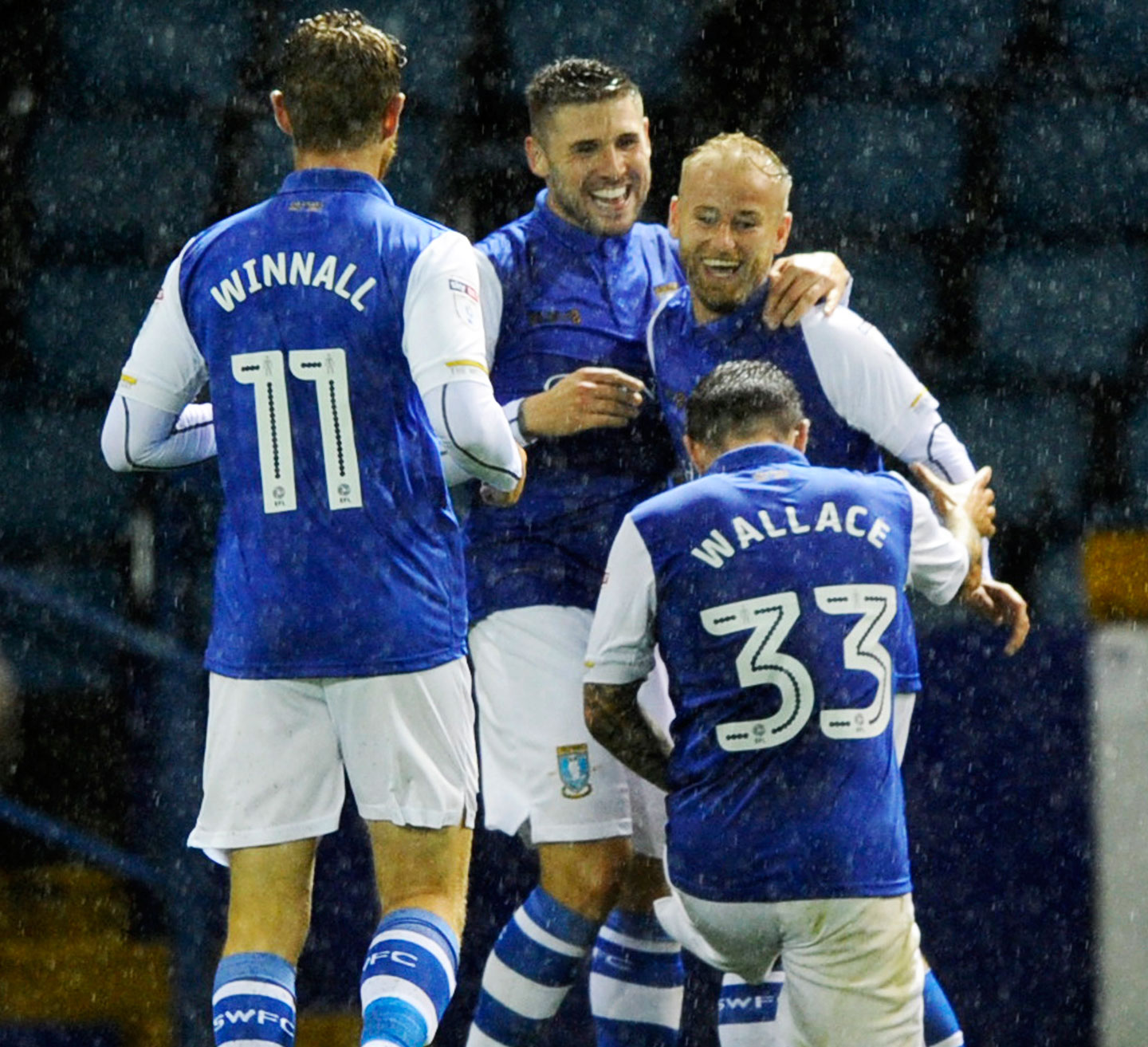 “I was very pleased with performances all over the pitch, from one to eleven and when we scored again this was the best goal of the game, which reminded me of the goals I scored when I was a player!”

Carlos also praised the atmosphere under the S6 lights as driving rain throughout the game did little to dampen the spirits of the home fans in attendance.

He said: “I would like to thank our fans tonight for making a very big presence.

“It shows how much they love their club when they come in their thousands when it rains like this all night.

“I am happy for them that they saw some good football and some goals.”