Sunderland boss Simon Grayson says he is looking forward to a tough test for his side when the Black Cats visit Hillsborough this evening.

The Mackems travel to S6 having accumulated four points from their first two Championship games and the former Preston manager is happy with how his side is shaping up.

Grayson said: “I’m pleased with how receptive the players have been to everything we’ve asked them to do.

“From meetings in the video room to out on the training pitch, it’s worked so far, but there is still a lot of work to be done both on and off the pitch.

“We have a tough schedule coming up playing on Wednesday and Saturday and then again in the cup and another league game after that, so it’s coming thick and fast, but when players are enjoying what they’re doing – and getting results – they don’t feel as tired.” 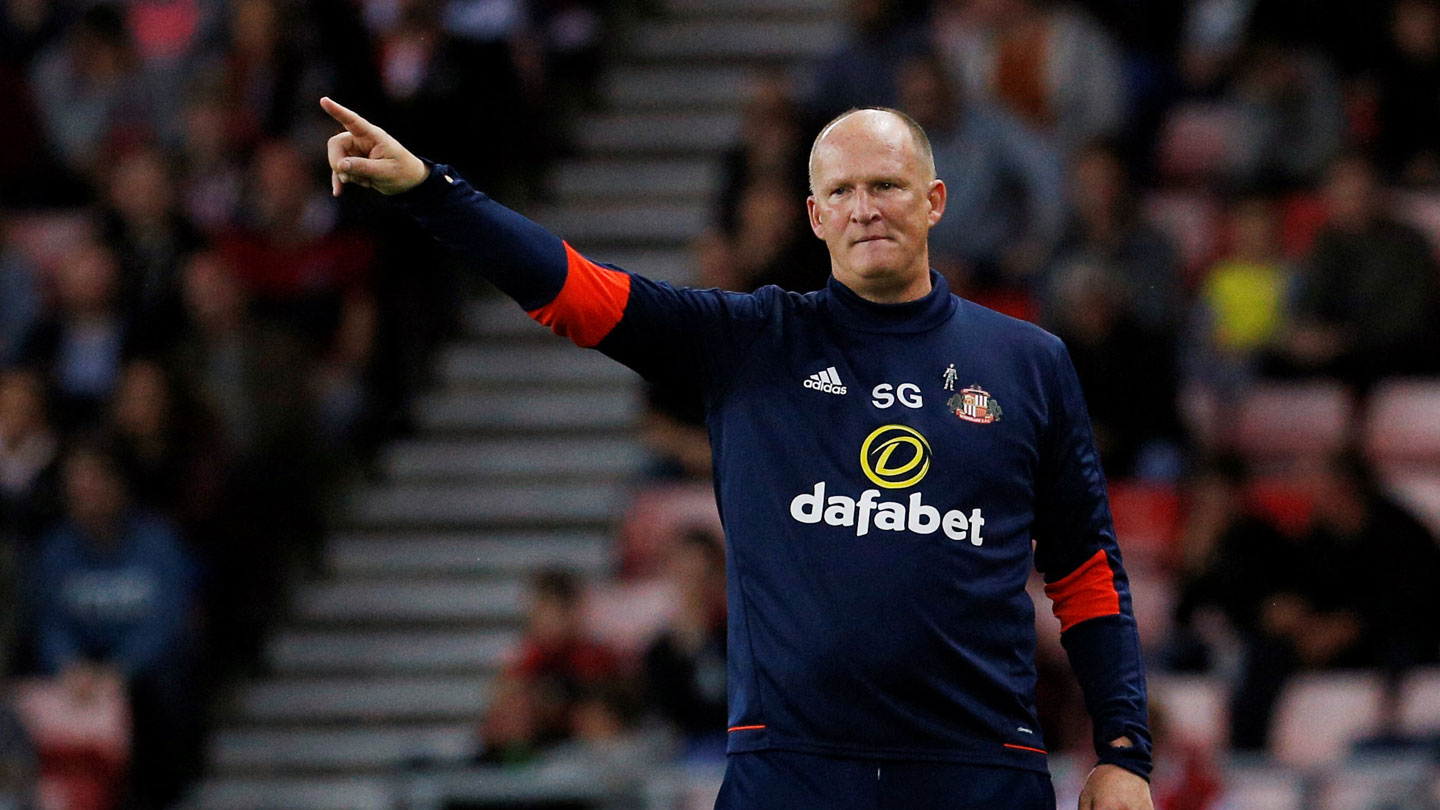 Grayson will be looking for his second away win since joining the Black Cats, following their 3-1 victory over Norwich at Carrow Road last time out, but he knows tonight’s game against the Owls will not be easy.

He added: “Sheffield Wednesday have been up in the top reaches of the Championship for the last couple of years, so they’re a tough team and it’s a difficult place to go.

“They’ve probably not started the season as well as they would have liked, drawing at the weekend and losing at Preston, but it’s another tough game.

“They have strikers in their squad that can hurt any team, but we’ll go there in good confidence and try and execute whatever game plan we put out to try and get three points.

“We want to build off the two results we’ve had so far in the league.”