Wednesday strengthened their defensive ranks with Portuguese centre back Frederico Venancio joining on loan until the end of the season.

A big admirer of the former Portugal Under-21 international, Carlos Carvalhal spoke of his delight at landing the towering stopper.

The Vitoria Setubal captain had a strong wish to come to Hillsborough and Carlos explained the move in detail.

“He’s a very good centre back, an international Under-21, he’s played the last four seasons often in the team.

“He was the captain of Vitoria Setubal and is one of the best centre backs that we have in Portugal.

“A lot of offers were there for him to go abroad but circumstances have made him come here.

“The first and most important is the wish of the player to come to England and to come to Sheffield Wednesday.

“He wish a lot, he talk with me when we played against Vitoria Setubal in Algarve and he wished a lot to come to Sheffield Wednesday.

“Second situation, because I know the club and the people of the club, we tried to arrange a solution for the player to come.

“He extended one more year with Vitoria and we bring him here on loan, with the option to buy at the end of the season.

“Vitoria have lost their captain but the coach said to me, with the behaviour of the player and the way he has helped the team and the coach, he understands the player and his wishes to come to England. 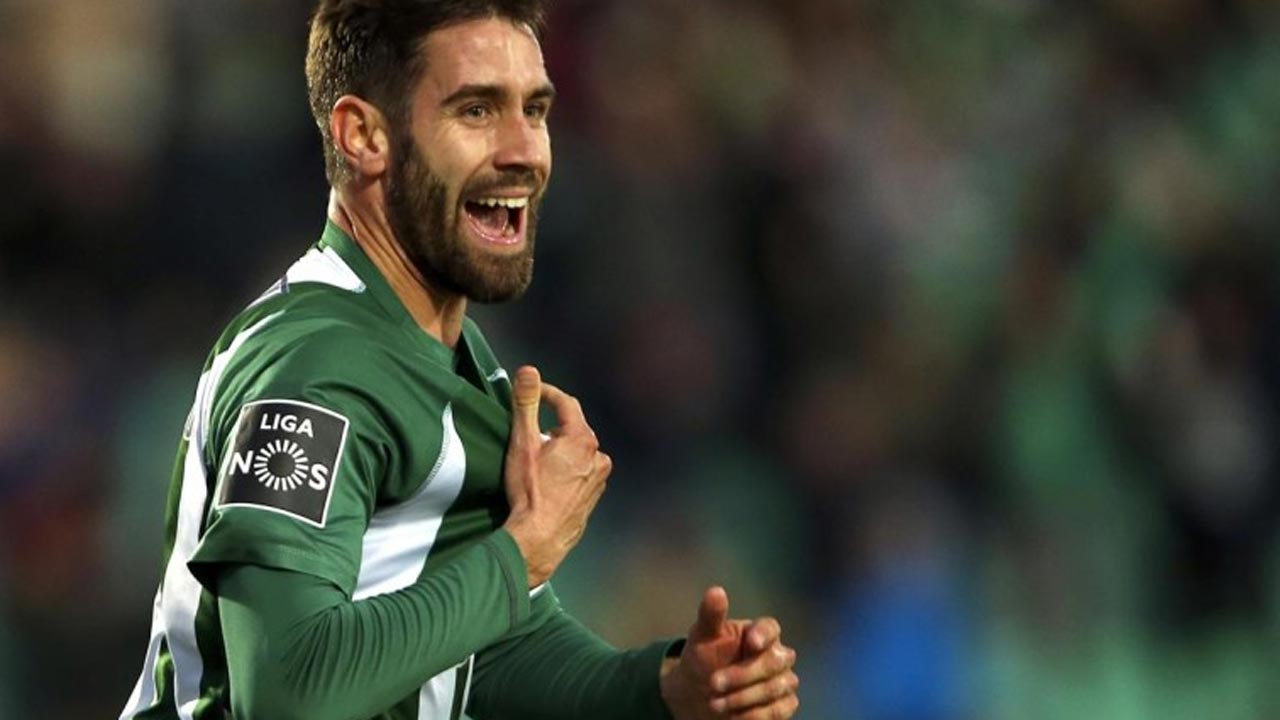 “These circumstances make him come here, if not it would not be possible.”

In terms of match fitness, Venancio is well placed to hit the ground running.

Last time out, Vitoria were just moments away from gaining an unlikely point away at Sporting Lisbon before the Portuguese giants snatched victory at the last with a late penalty.

Carlos continued: “He is playing, he did a fantastic game against Sporting one week ago against one of the best strikers in Portugal, Bas Dost. He played really very well.

“He played very well against us also in the Algarve friendly, we want four centre backs we have achieved one and want another one.”