The Wednesday Under-23 stopper’s spell at the Wham Stadium will run until 3 January.

The former Everton centre back moved to Hillsborough in July 2016. 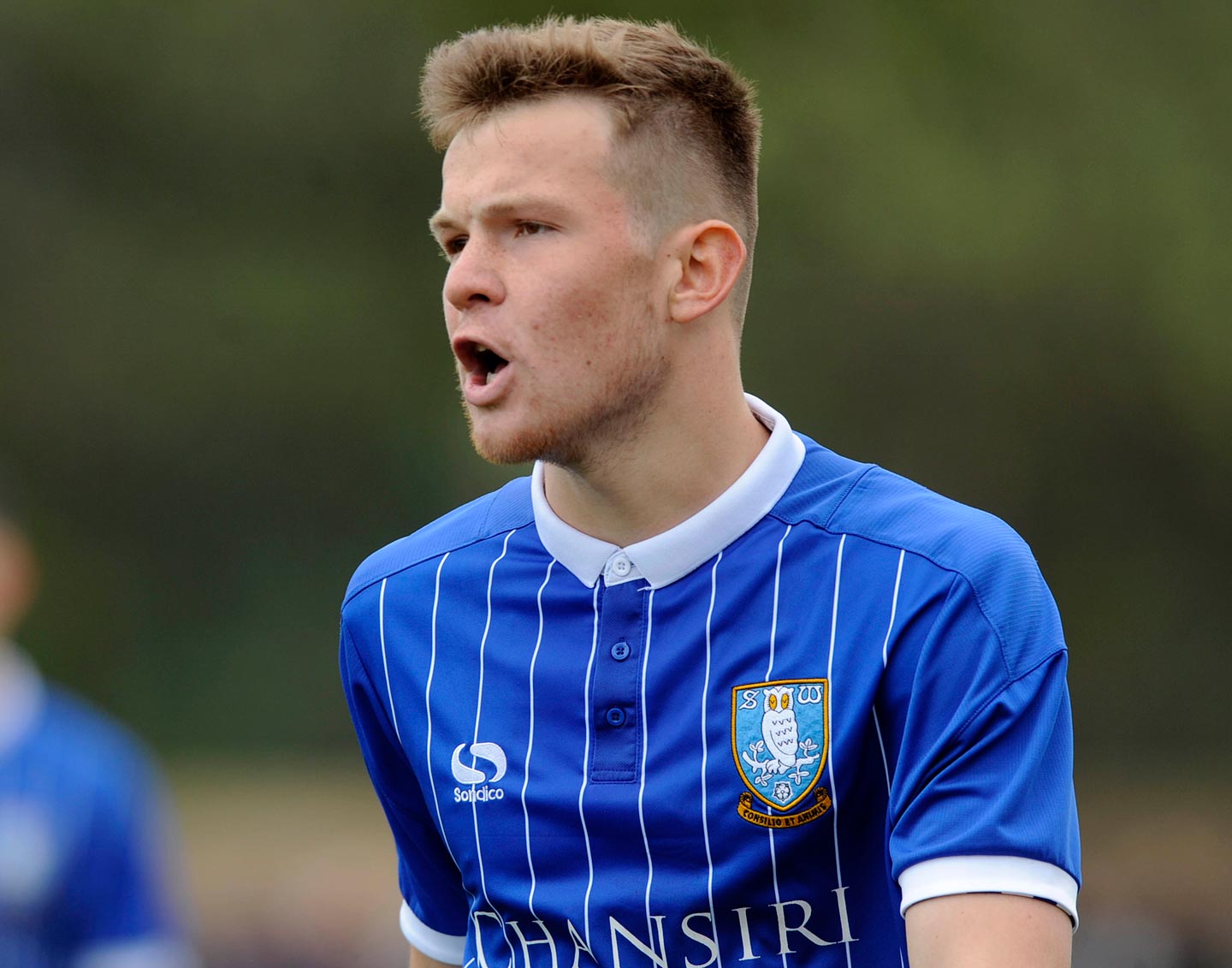 Thorniley climbed the youth ranks at Goodison Park and went on to captain the Blues’ Under-18 side.

He signed his maiden professional contract with Everton in July 2015 and upon its expiry, moved over the Pennines to sign at Hillsborough a year later.

A regular at the heart of the Development Squad’s backline, Thorniley was also part of the Owls’ first team contingent that travelled to Portugal over the summer. 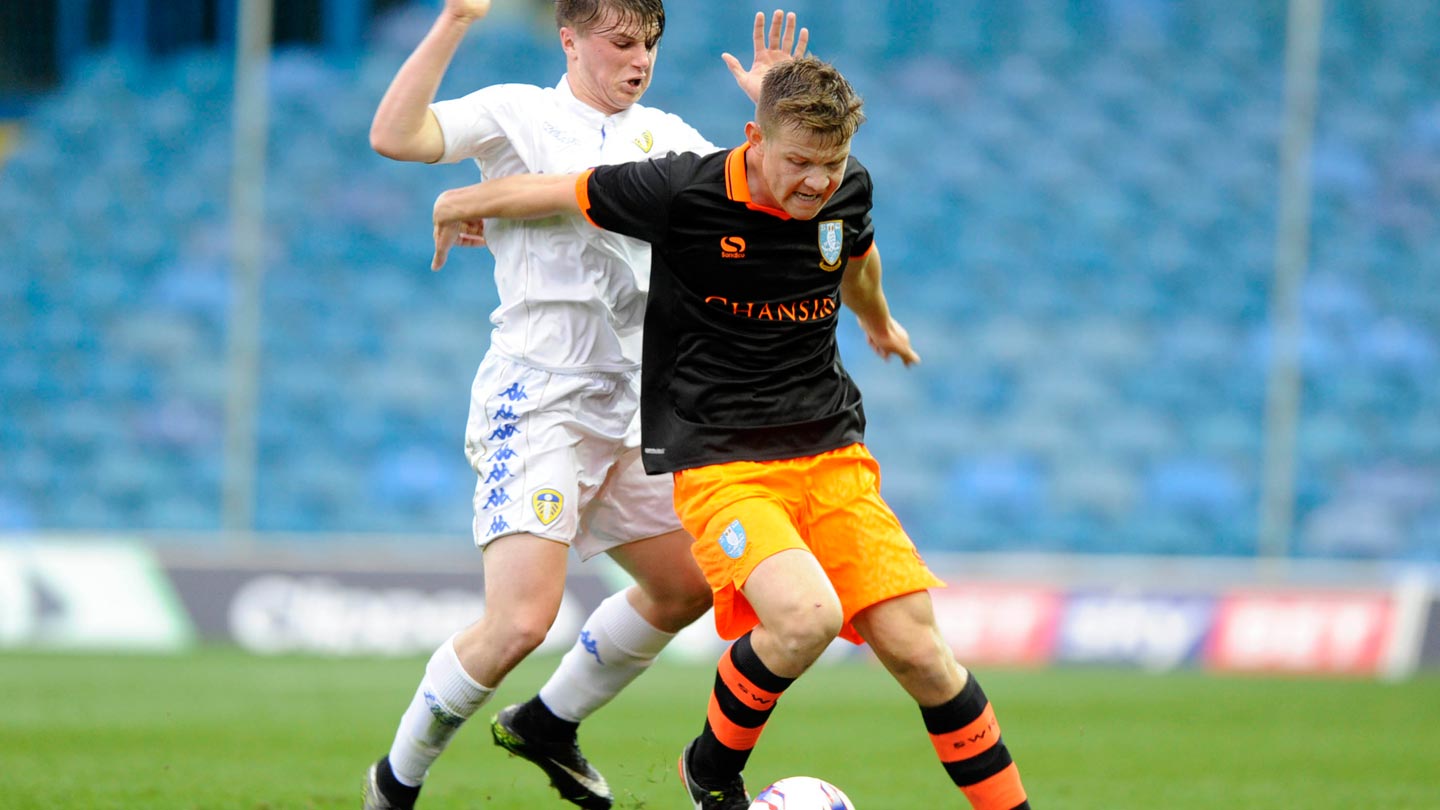 His first team experience will now be boosted during the first half of the 2017/18 campaign with League 2 side Accrington, where Thorniley is eligible to make his debut on Saturday when Stanley travel to Morecambe.