Carlos Carvalhal says he faces a tough task in selecting his matchday squad for tomorrow’s trip to Preston.

Given the high standards and intensity of the training combined with an almost fully fit squad, the head coach says it will be difficult to name the 18 for the Deepdale clash.

On his team news, Carlos said: “Just Liam Palmer, he is almost there but he didn’t recover 100% and he is the only one not training.

“The others are all training with no problems. Of course one or another need more rhythm, more tempo but about the training and intensity, it has been fantastic. 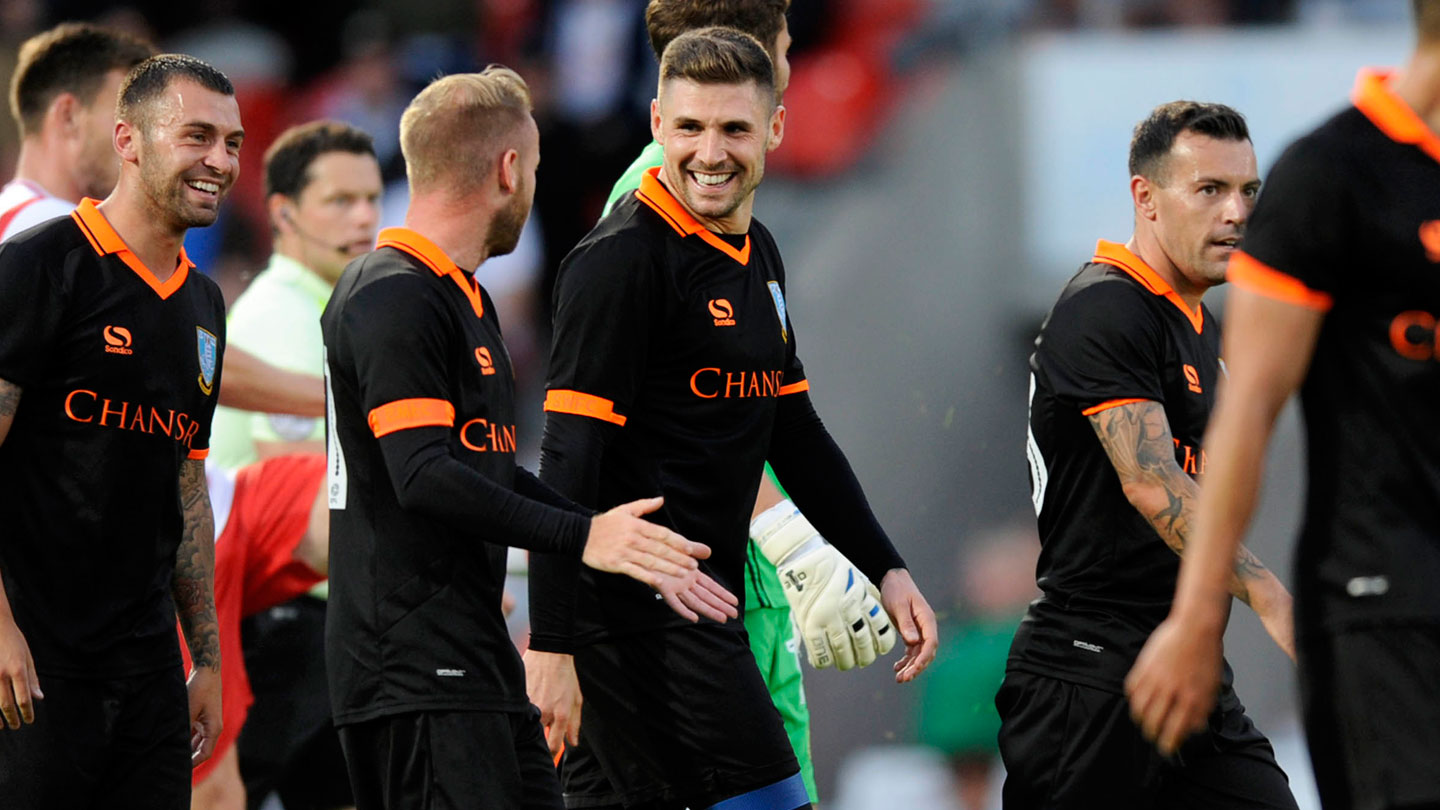 “Kieran Lee is doing better and better, it’s not difficult to achieve the best of him because he is an athletic player and he is a player that will be ready very, very soon.

“Let’s see whether he will be ready for Saturday. On Friday we will choose the 18 and as I tell you, it will not be easy to do that because everyone is training really very well.

A hectic start to the campaign will see Wednesday face Preston, Chesterfield and QPR in the first week and Carlos added:

“We play again next Tuesday and I believe between Saturday and Tuesday, most of the players will be involved in the games, and Kieran is in this group of course.”