Carlos Carvalhal says there will be changes to the team in the Carabao Cup on Tuesday as the Owls travel to Bolton.

Fresh from Wednesday’s maiden win of the league campaign at Fulham over the weekend, attention is now back to the Carabao Cup.

The Owls head coach insists his team selection will be strong as the club aim to progress as far as possible in the competition and he told swfc.co.uk:

“We’ll take the game very serious, of course. Our main competition is the Championship but we are in the Carabao Cup and we will do like what we are doing since we arrived. 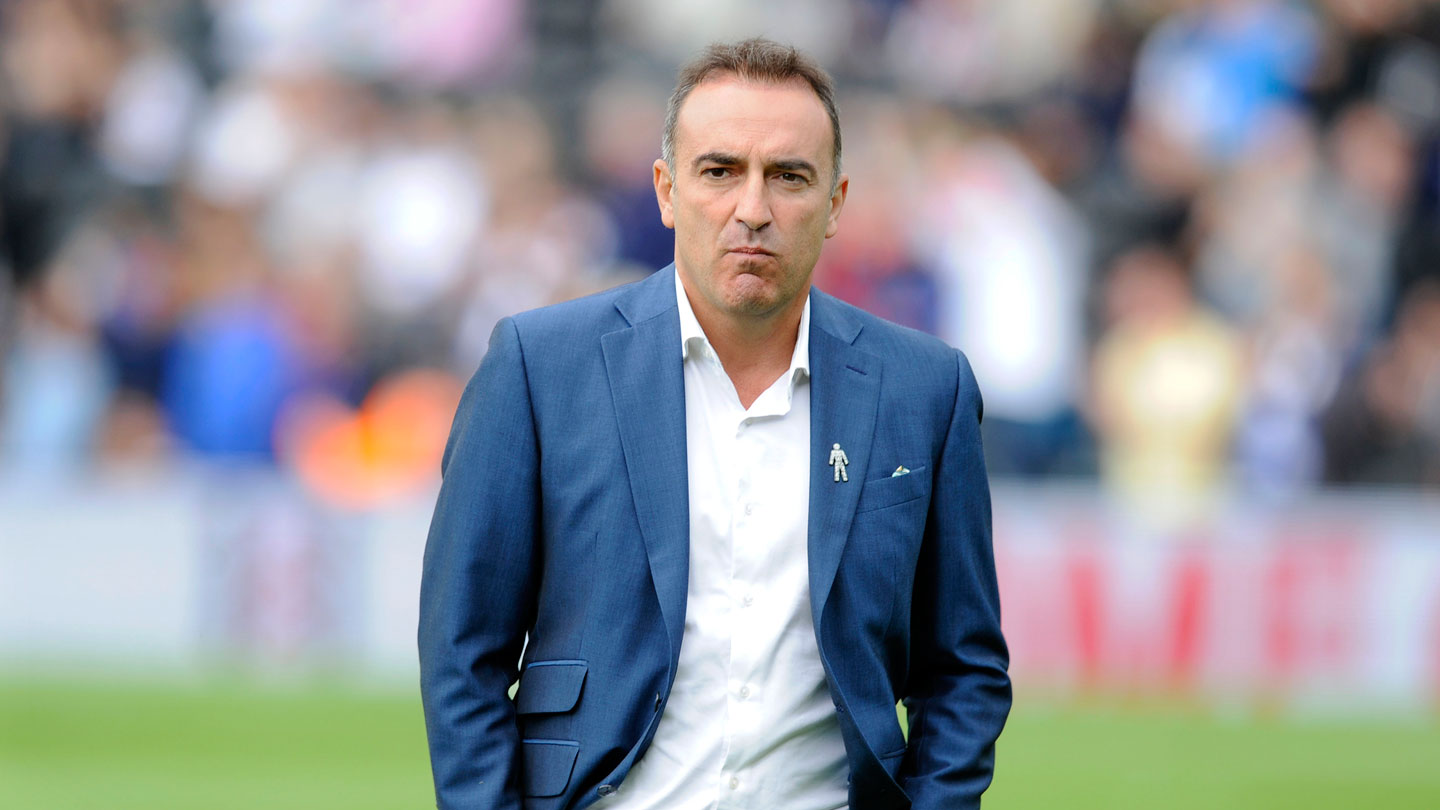 “We’ll look to the next game, try to put our best team to win games and let’s see what we can achieve in this competition.

“That are a lot of things we have to put into consideration. The Championship is the main competition and we will not take any kind of risks with the player. This is the difference.

“But we will put the players we understand to be the strongest to play tomorrow, absolutely sure.”

The Wednesday head coach has confirmed goalkeeper Joe Wildsmith will be between the sticks in the second round clash. 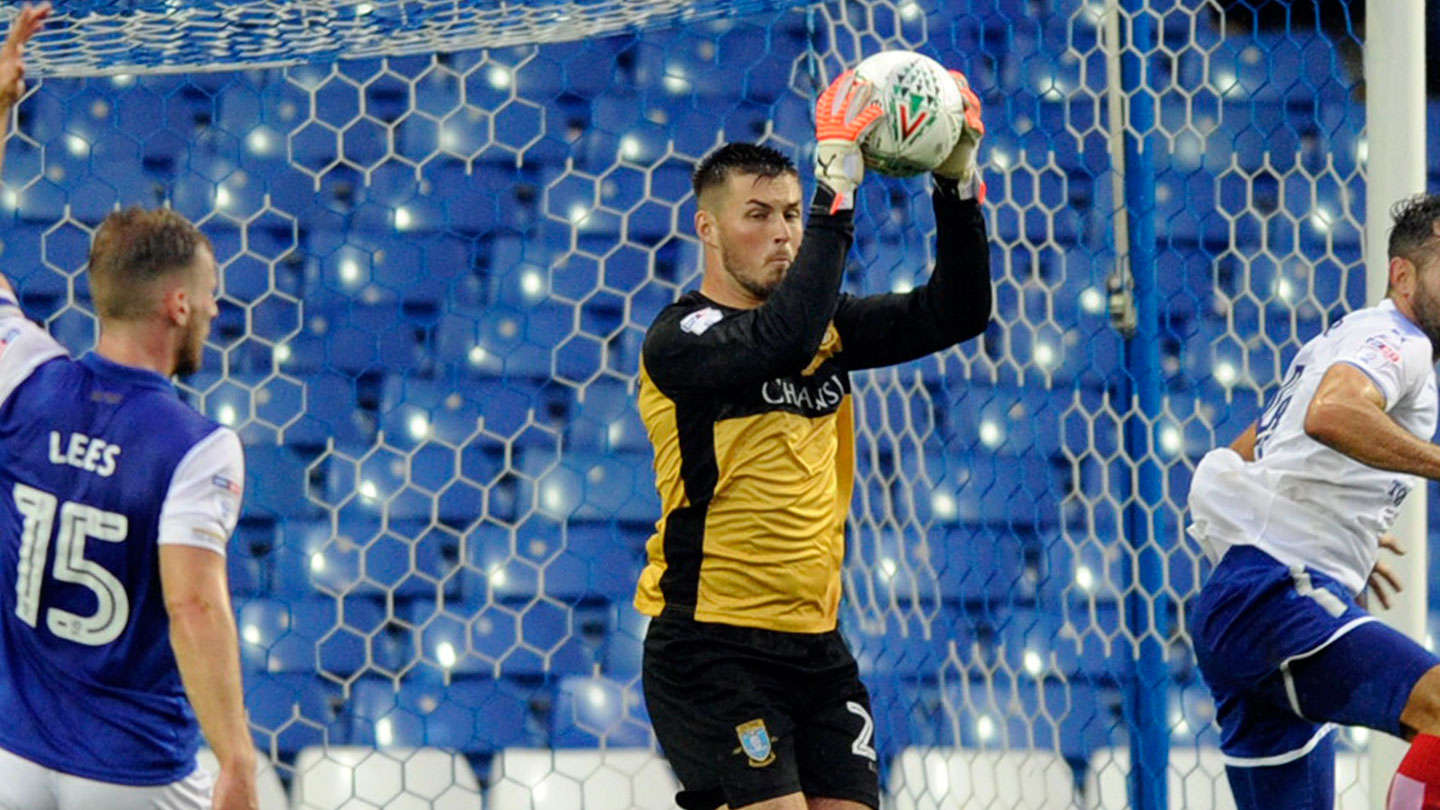 The 21-year-old featured in the first round as the Owls inflicted a 4-1 defeat on Chesterfield and Carlos continued:

“We will give a chance to Joe Wildsmith to play in the cup. We have a squad, we believe in all the players.

“It will be a strong team, understanding the situation I have talked about. We will do our best to go as far as possible in the competition.”