David Jones was happy to be off the mark for the Owls after the midfielder scored a screamer in the 1-1 draw with Sunderland at Hillsborough.

The Black Cats took the lead early on through George Honeyman but Wednesday dominated the second half and eventually levelled when Jones let fly from over 25 yards to emphatically beat Jason Steele.

“We had a strong second half and feel we deserved to get the goal, we didn’t get the win but they are a strong side.

“It was a disappointing start and that can knock you a bit, but we regained our composure and we felt we were the ones pushing to get something in the end. 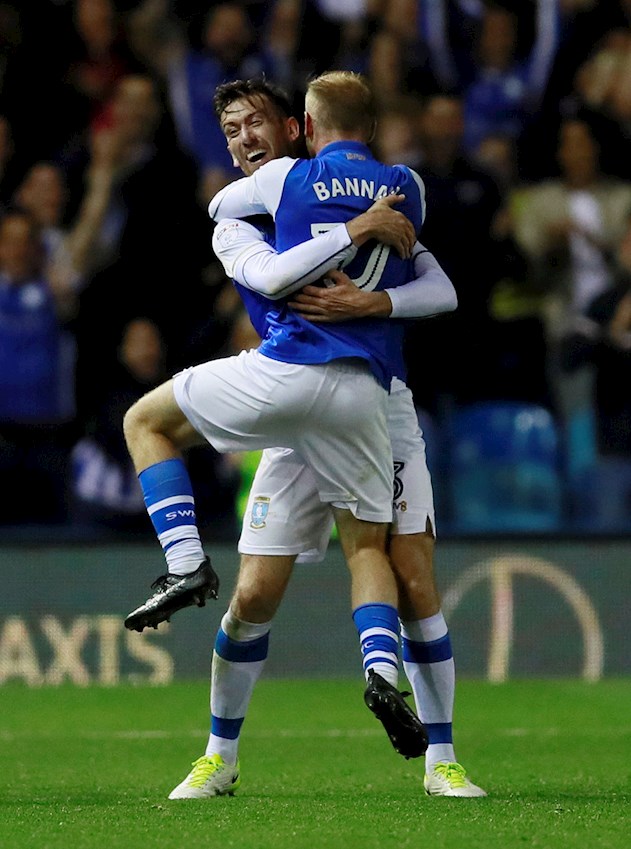 “There was a bit of frustration at half time but we wanted to get out there and put things right.”

The Owls now look to Saturday when they travel to Craven Cottage to face Fulham and Jones believes Wednesday have what it takes to win the game.

The former Burnley man added: “It’s going to be a tough game.

“They’re a decent side but we’re more than capable of going there and getting all three points.

“We’ll recover now and reflect on the positive and prepare for Saturday.”