Wednesday defender Daniel Pudil said the Owls were dominant as they drew 1-1 with Sunderland midweek at Hillsborough.

David Jones’ stunning 30-yard strike brought the Owls level in the second half after George Honeyman put the Black Cats in front early on.

The Czech international said: “I think we were the better team for 70 minutes.

“We dominated for most of the game but unfortunately we conceded a sloppy goal.

“We were one down at half time, but I think we did well second half again, we kept the ball well but just couldn’t score the second one.

“We are disappointed not to get all three points but we know we played well and we can move on and just be focused on the game against Fulham. 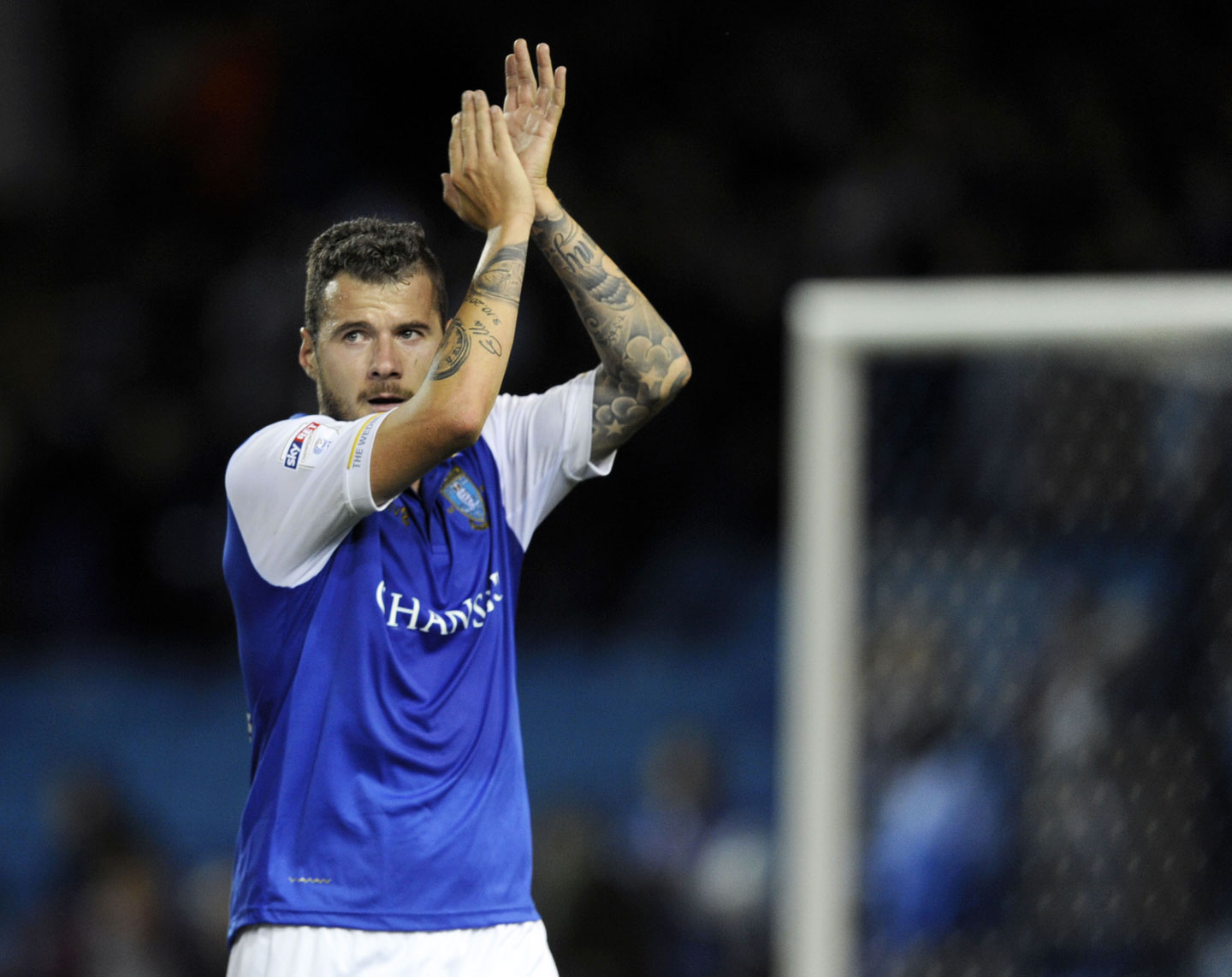 “I think we have done well in the last two games, we just haven’t got the three points, but hopefully that will come in the next games.

“I think if we play our game then we can beat anyone.”

Pudil put in a solid performance at centre back against the Black Cats and said he will continue to give his all wherever he is asked to play.

He added: “I don’t like to talk about myself, I’m just trying to do my best whether I am playing on the left or in the centre.

“It’s up to the manager and if he wants me to play in this position I will always do my best.

“I am getting the rhythm, you know where you need to be and what you have to do, if you play more games in a row you get better.”