The Owls soaked up early pressure from the hosts but stood strong throughout at Craven Cottage.

Momentum swung in favour of Carlos Carvalhal’s side and it was Fletcher’s stunning second half strike that sealed a superb travelling triumph.

He told swfc.co.uk: “We know our qualities, we know we can give any team in this league a game if we play to our best ability.

“I thought we did that at Fulham and we played very well. 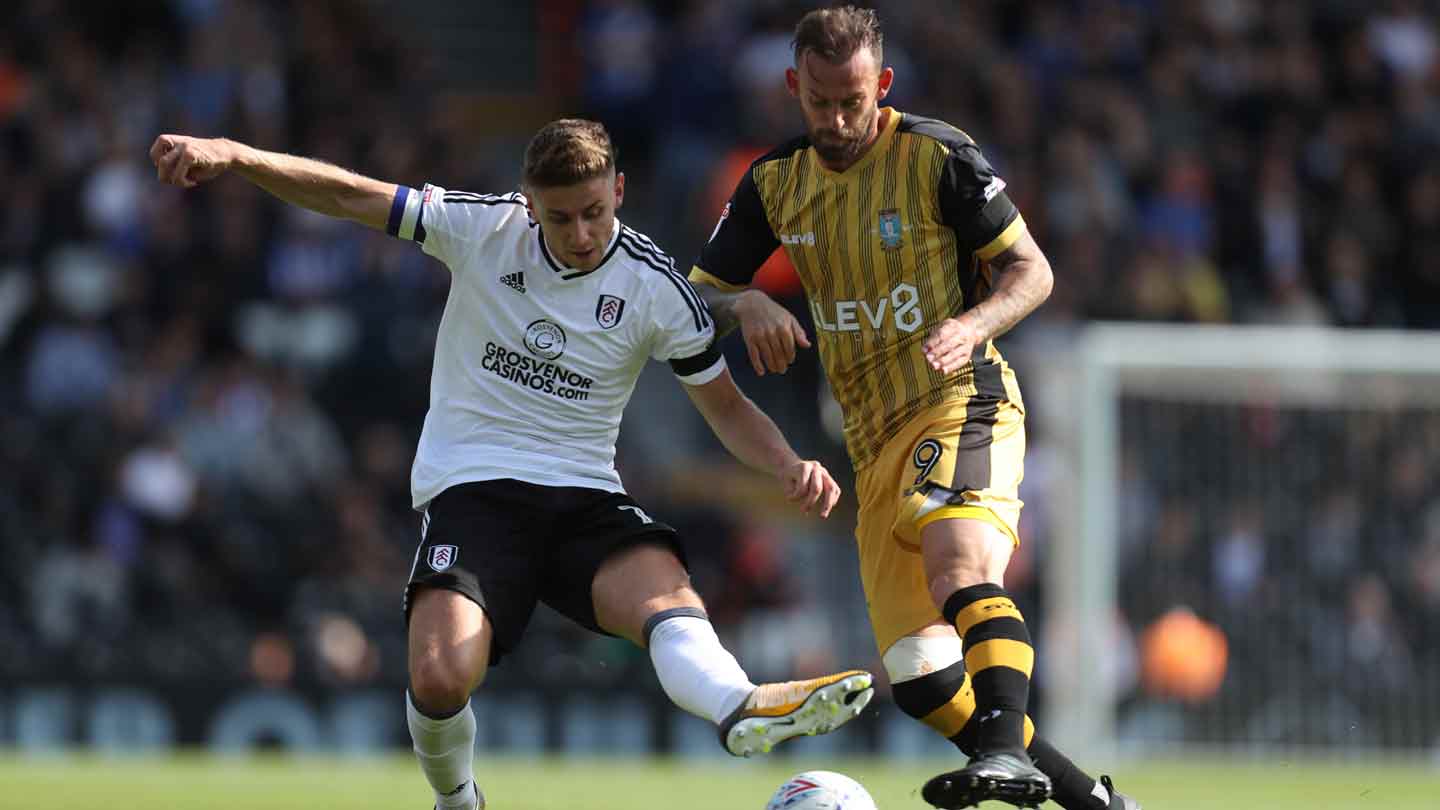 “They overloaded the middle of the park at the start but we switched it up a little bit and took the game to them and had the best chances I think.”

It was of course the Scotland international’s second goal of the season, but first in the Championship, with his previous goal coming in the Carabao Cup victory over Chesterfield.

Fletcher fired home on the volley from Adam Reach’s cut back in front of the strong travelling contingent behind the goal and he added: 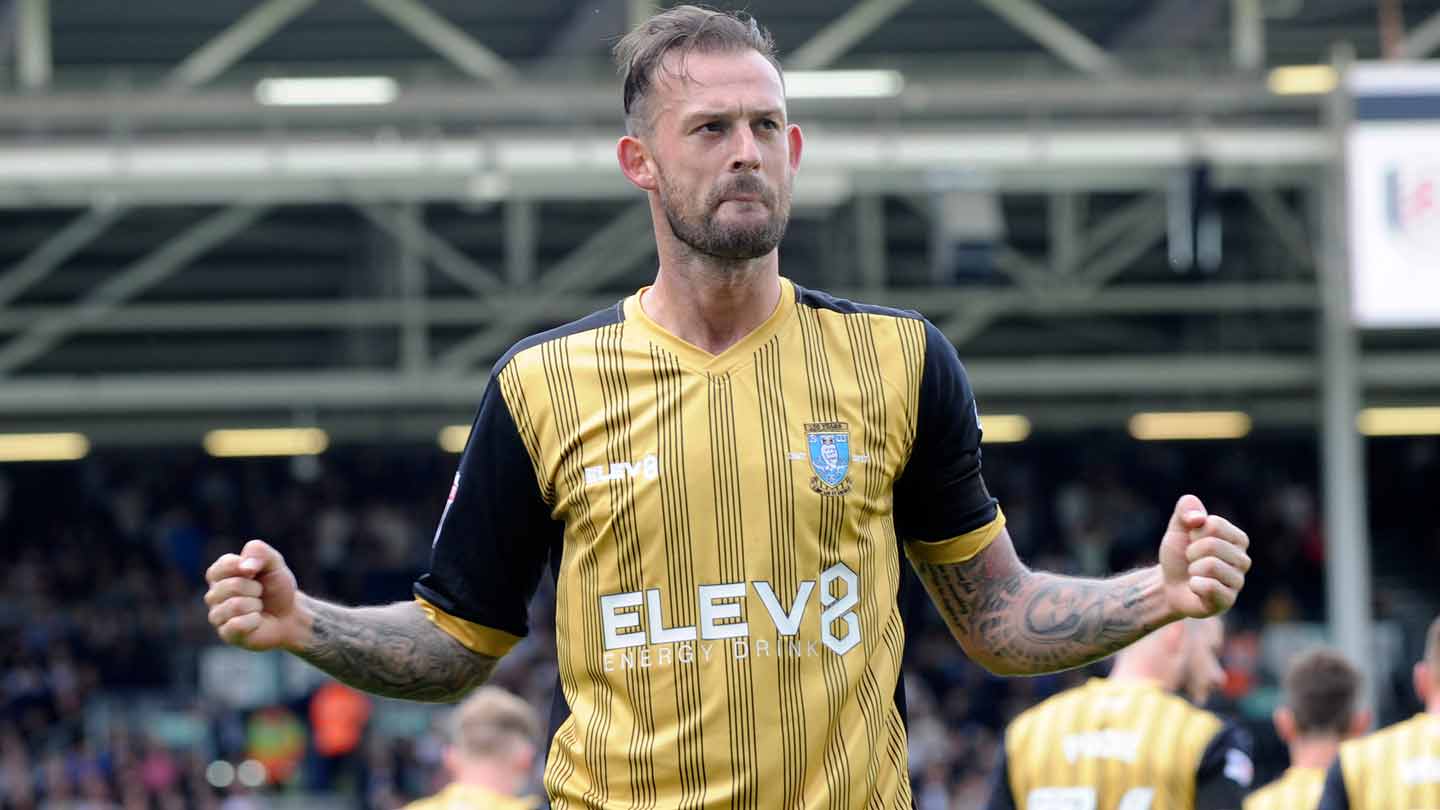 “You kind of know when it comes off your foot if it is going to be a good one, it felt nice when I hit it and I knew it was going to be in the back of the net or at least go close anyway.”