Sam Winnall said the Owls’ first point of the season against QPR will give the side confidence going into Wednesday night’s game against Sunderland.

QPR took the lead in the first half through Jamie Mackie before substitute Winnall grabbed an equaliser in what was an even game at Hillsborough.

The ex-Barnsley man said: “We knew we had to get our season going.

“We were all disappointed with the result at Preston last week and we knew we had to put on a show for our fans and show a bit of fight and get ourselves back in the game.”

“We know we haven’t found our top performance yet, but we’re working on it and we put up a fight and showed that when things are going against us a little bit, we’re not going to go under and give up. 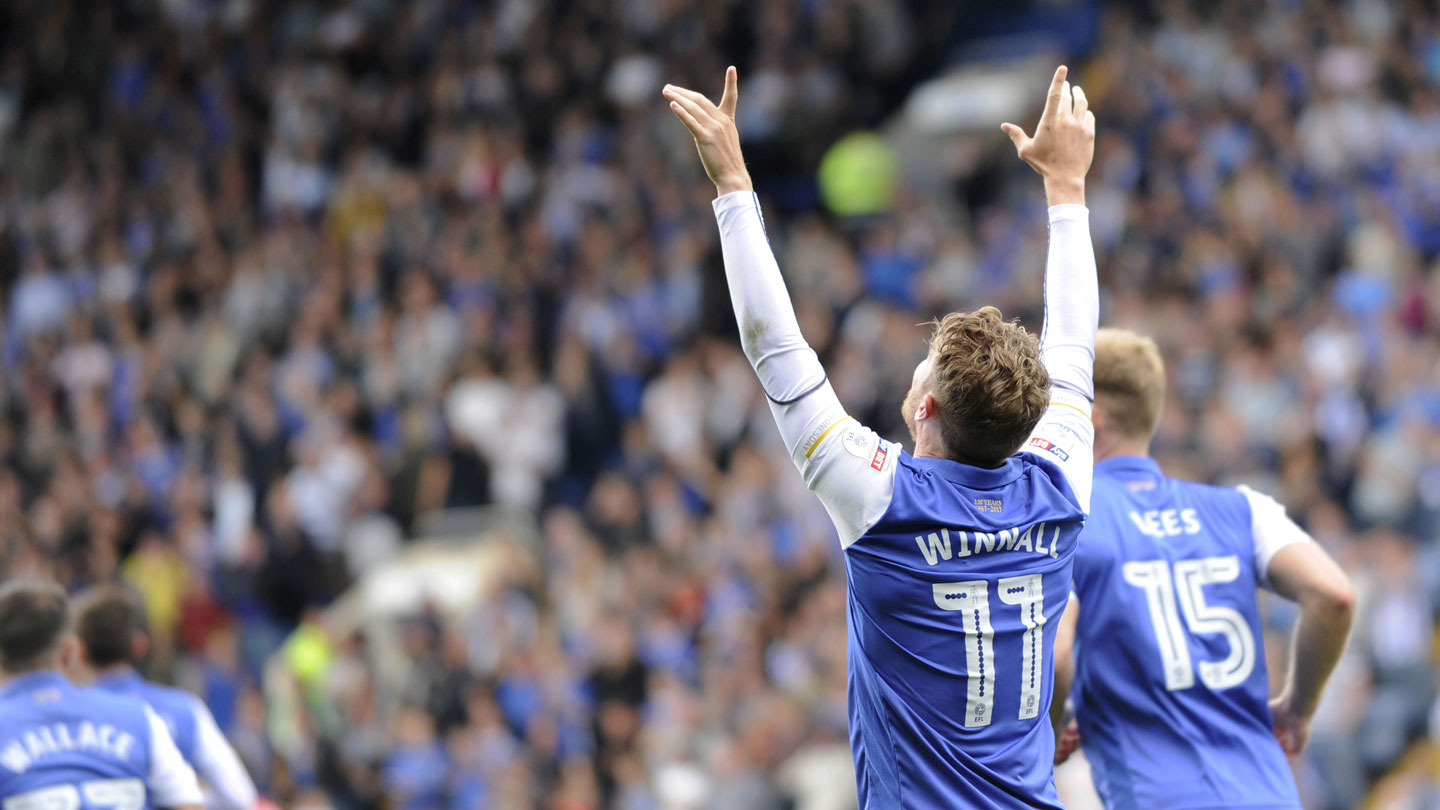 “We’ve come back, we’ve got a result, it’s not the three points we wanted but it’s a point, it’s a start and we will build on it.”

Winnall is now off the mark for the season but says he will not be setting himself any targets this campaign.

He added: “I don’t like to put a number on anything.

“I feel like I should score every game, I don’t like to pick a number to target and limit myself because I feel like I can score whenever I play.

“To be the one that got the goal today, it’s obviously a massive confidence boost for myself.

“Hopefully now it’s something that me and the team can build on now going into Wednesday.”