Keiren Westwood has been included in the Republic of Ireland’s provisional squad for their upcoming World Cup qualifiers.

The Republic face Georgia at the Dinamo Arena in Tbilisi on Saturday 2 September (8.00pm local time).

Three days later, Martin O’Neill’s squad fly back to Dublin to face Serbia at The Aviva Stadium on 5 September (7.45pm).

Ireland currently sit second in the Group D qualification table with 12 points from six games, behind Serbia on goal difference. 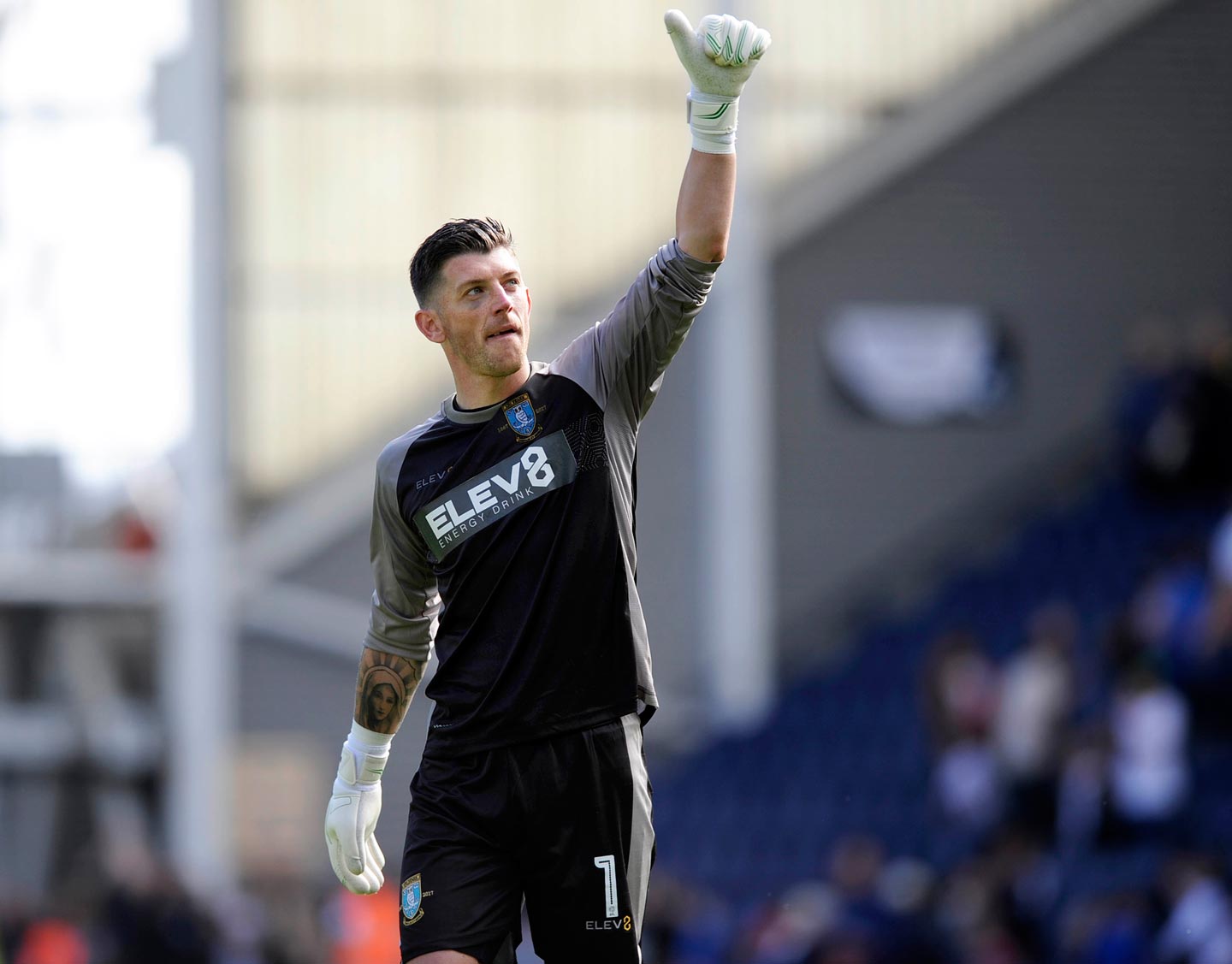