The highly-rated shot-stopper has put pen to paper on a new long term deal that will see him remain at Hillsborough until 2022.

A product of the Owls’ youth system, Wildsmith rose through the academy ranks to sign his first professional contract at the age of 17 in 2013.

After impressing regularly for the club’s Under-23s, the 21-year-old headed out on loan to gain vital first team experience with Alfreton in 2014, where he made two league appearances.

The Sheffielder then made his EFL bow during a loan stint at, then League 1 side, Barnsley in March 2015. He made two appearances for the Reds before returning to Hillsborough.

The 2015/16 campaign proved somewhat of a breakthrough for Wildsmith in terms of first team football at Hillsborough. 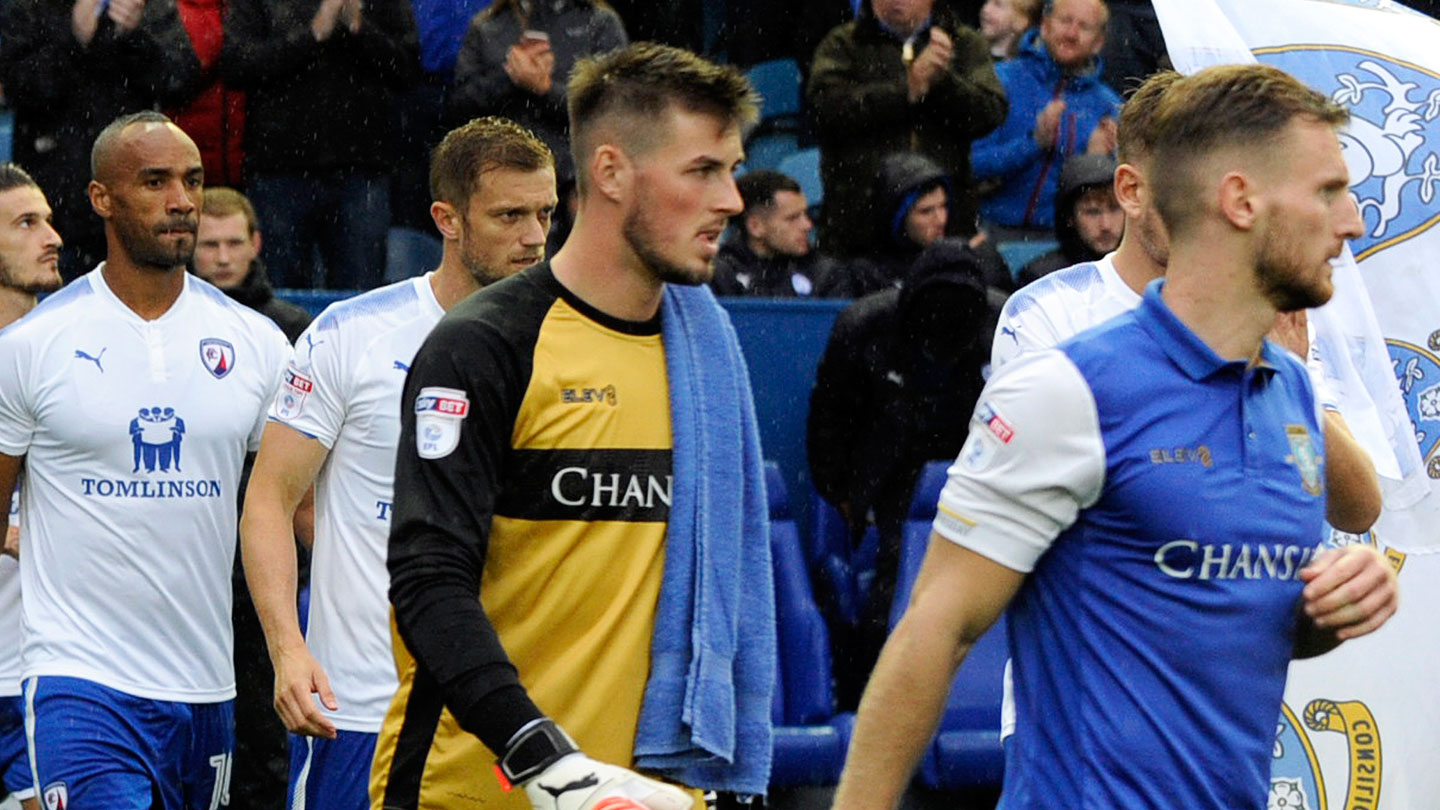 Under Carlos Carvalhal, the goalkeeper made his senior debut in an S6 EFL Cup clash against Mansfield and went on to make 14 Owls appearances that season, including the clean sheet victories over Newcastle and Arsenal.

Wildsmith has featured 18 times for Wednesday in total, the latest of which came in yesterday’s Carabao Cup win over Chesterfield.

He told swfc.co.uk: “I’m delighted to sign for the club long term, it’s great that the club believe in me and see me as part of the future.

“I’ve worked as hard as I can and that has been noticed, I’ve really enjoyed playing games over the last two years and all that has been rewarded with a new contract.

“Playing games is valuable and just being in and around a first team environment and training every day with and getting advice from Keiren Westwood and Andy Rhodes.

“I feel I’m getting better in each area and want to keep that going.” 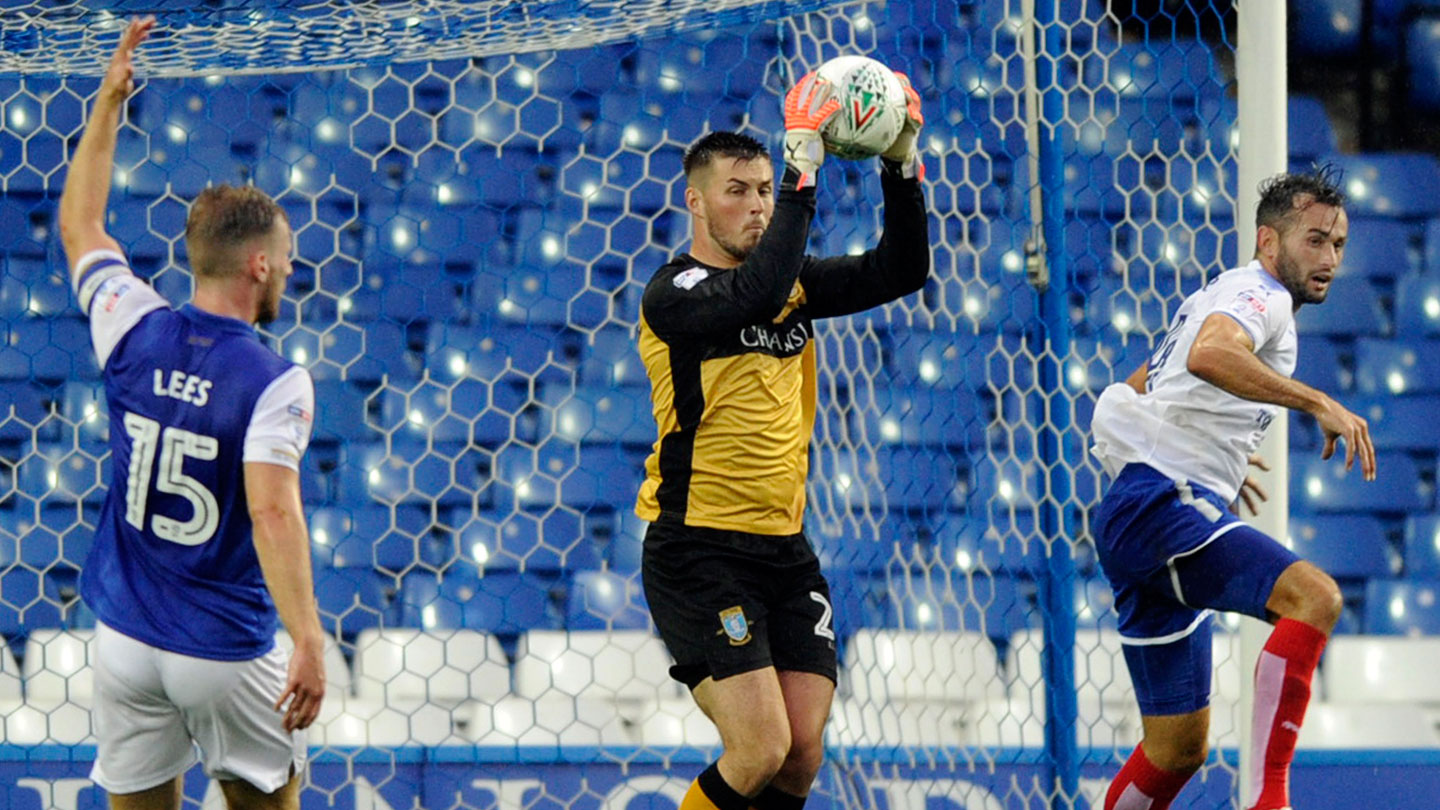 Wildsmith was withdrawn late in Tuesday’s Carabao Cup-tie with Chesterfield after a clash with ex-Owl Chris O’Grady but said it was just as a precaution.

“I’m feeling ok today, the doctor didn’t want to take any risks so it was just a precaution.

“But I thought it was a great performance from the boys and a good response.”