Owls ace Barry Bannan has been voted the swfc.co.uk November Player of the Month.

The Scotland international has come out on top in the fans’ vote with 55%.

An ever-present for Wednesday in 2017/18, Bannan continued to impress throughout November with his standout performances.

His high quality and energetic displays from the Owls’ engine room have earned the 28-year-old the November accolade. 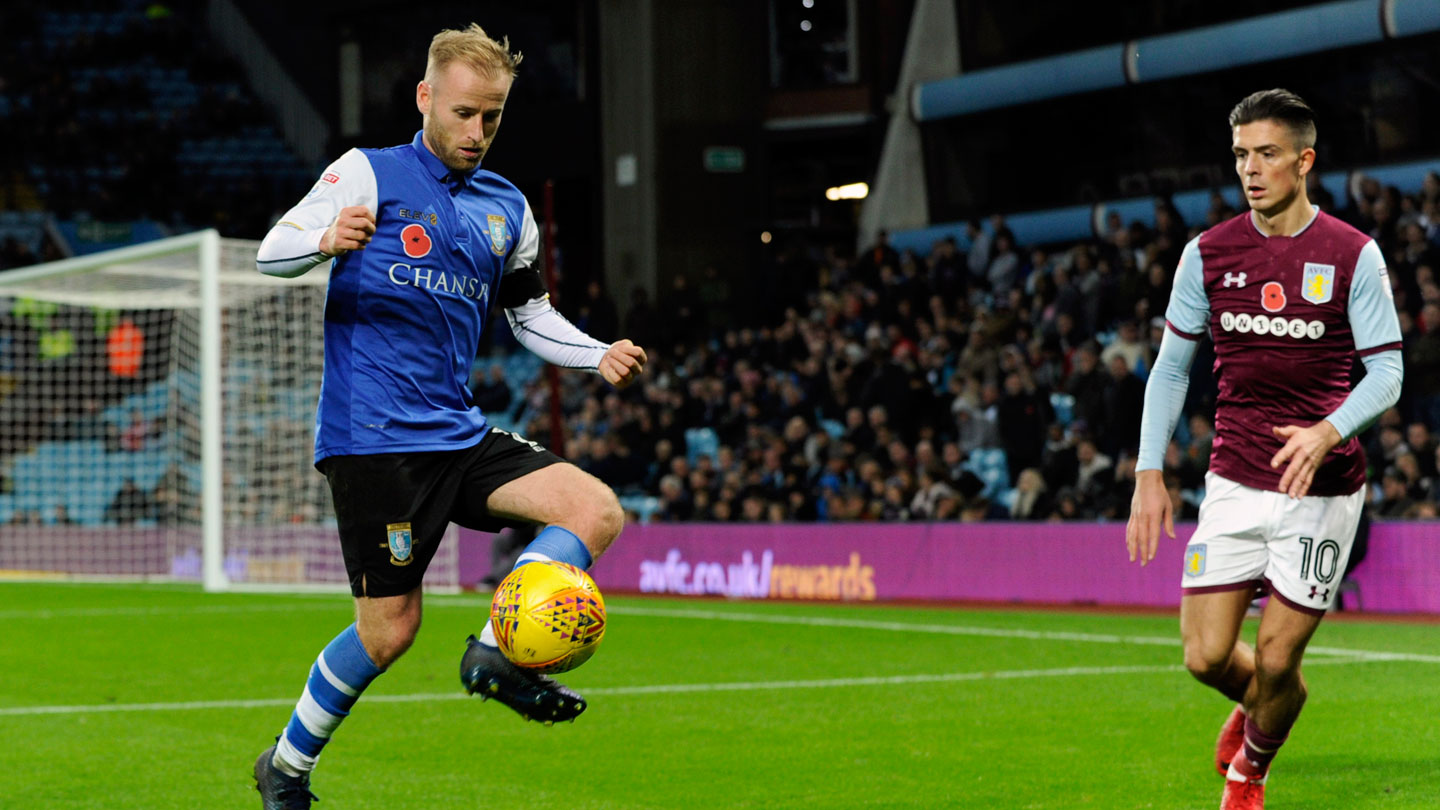 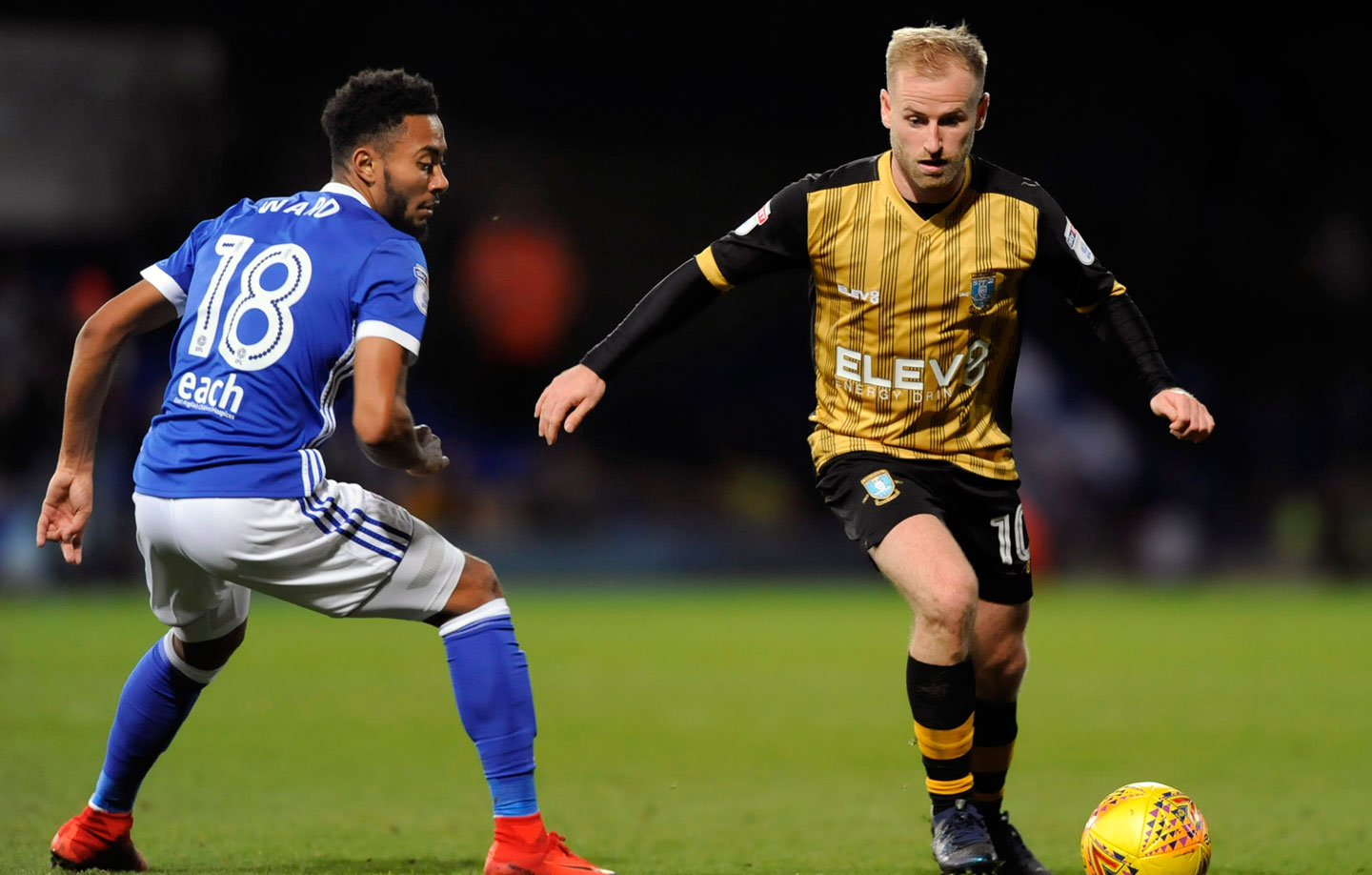 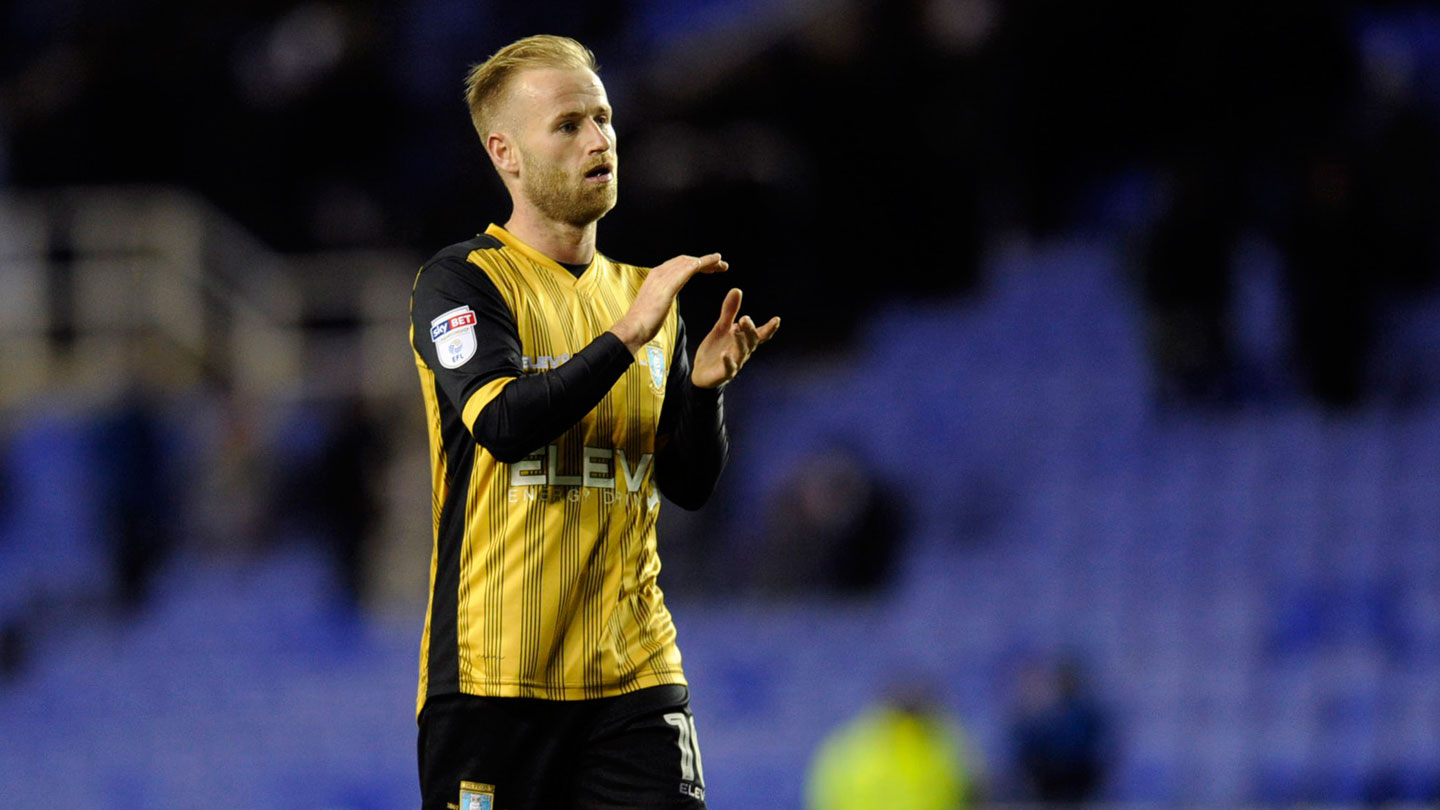 Thank you to all supporters who took part in the swfc.co.uk Player of the Month vote and congratulations Barry!