Carlos Carvalhal cut a frustrated figure following the 2-2 draw with Hull at Hillsborough.

Having overturned a 1-0 deficit to lead 2-1, the Owls conceded deep into injury time to see victory slip away.

And Carvalhal watched the closing stages from the directors box having been sent off after contesting a penalty claim that was turned down by the referee.

He said: “I have said so many times that I do not want to talk about the refereeing decisions but again I have no choice.

“We were denied a clear penalty kick when the Hull defender uses his hands like a goalkeeper.

“I reacted like any coach and left my technical area for a few moments then I went back but the referee told me I am out.” 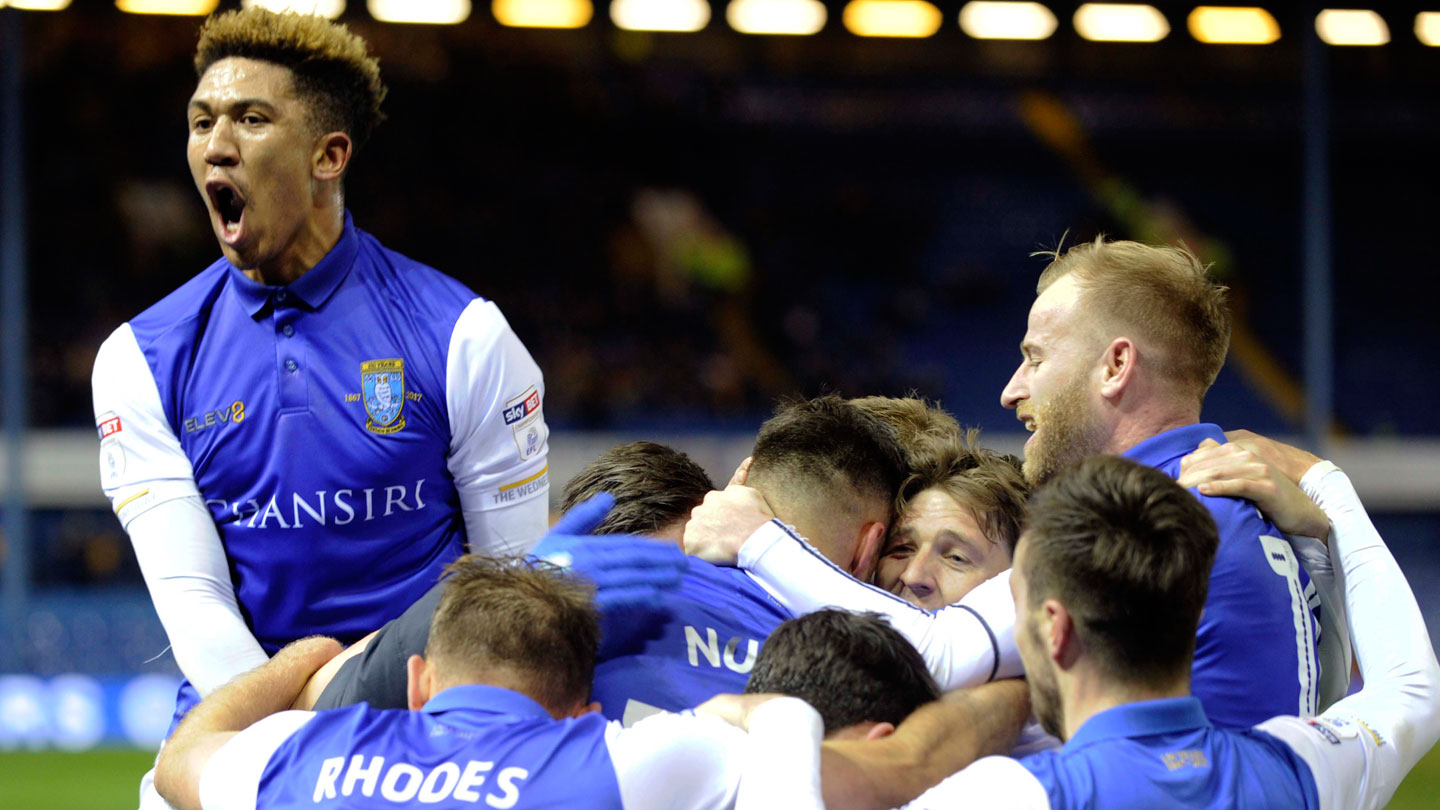 On the game itself, Carvalhal gave his players credit for the way in which they dug deep to turn the contest on its head.

He said: “My players were very patient because Hull closed us down well and closed the spaces.

“So we changed the way we play, with the three substitutes having a big impact on the game.

“We pushed and pushed, we got the equaliser then we got what I thought was going to be the winning goal.

“But Hull scored in the last minute with their first attack on our goal in the second half, as they did with their only chance in the first half.”