Jordan Rhodes confidently dispatched his penalty on Boxing Day to give Wednesday a commanding lead at Forest and Lee Bullen says he was delighted for the striker.

It was the 27-year-old’s sixth goal of the campaign and Bullen expects plenty more from the Scotland international.

On Rhodes – who has four goals from his last ten games – Bullen said:

“I was delighted for Jordan.

“I thought he was going to put his foot right through it but he was as cool as a cucumber and it was fantastic.

“Class is permanent, form is temporary and it’s one of them, he’s always been a goalscorer.

“It’s his job to keep producing the goods and he was another player who was fantastic at Forest. 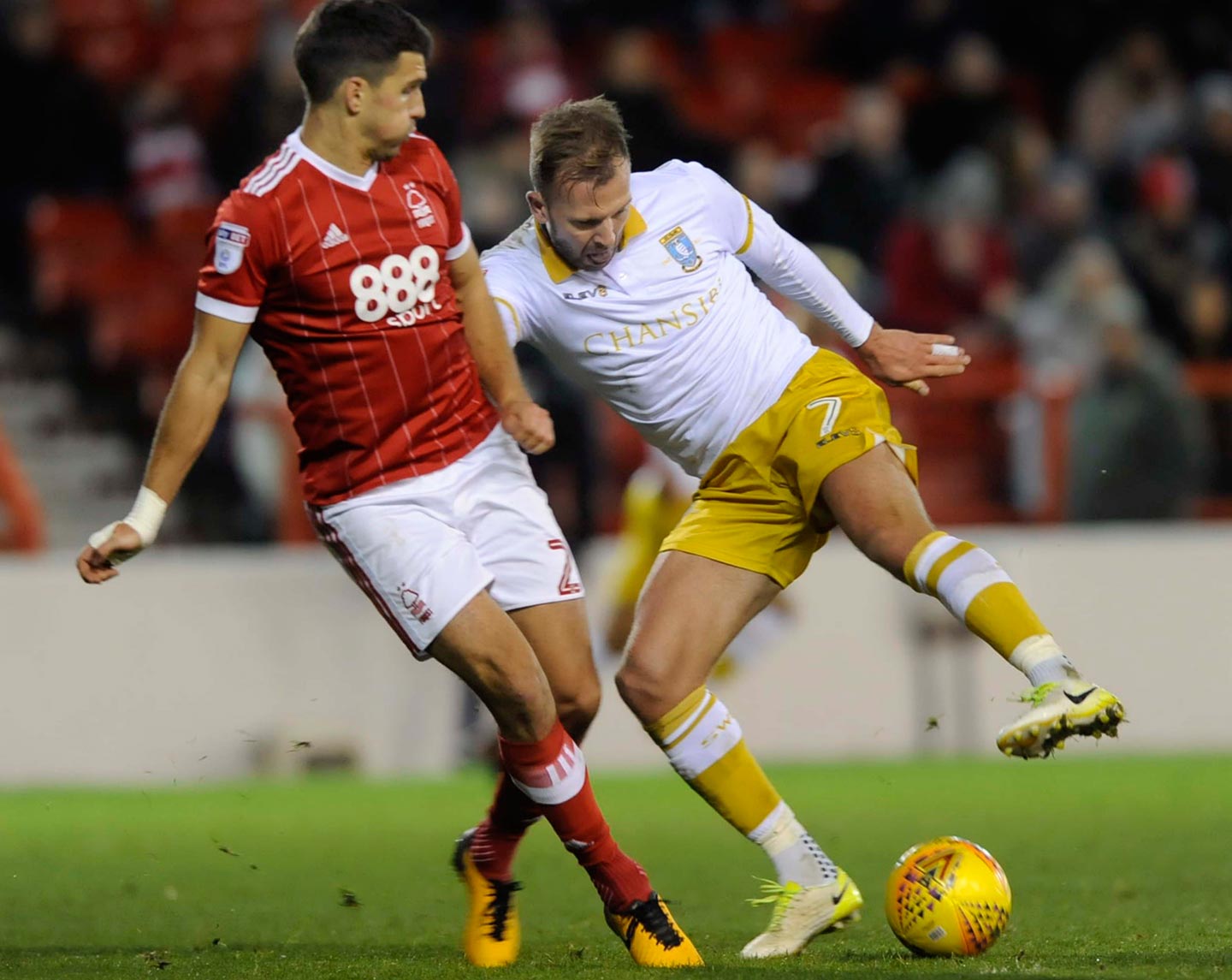 “The amount of work he did off the ball on the defensive side of things, we needed that.”

Bullen added: “I think he will have taken a lot from that in those 90 minutes.”