Following the celebrations in Nottingham on Boxing Day, full focus is now on Saturday’s tough trip to Brentford.

Under the charge of Lee Bullen, the Owls produced an eye-catching result at The City Ground and the former Wednesday skipper is keen to replicate those levels in West London this weekend.

The Bees have not tasted defeat on home soil in the Championship since August, an 11-game run which underlines the scale of the task on Saturday.

Heading to Griffin Park with a sold out allocation, Bullen said:

“The fans have been through hard times this season, they’ve been frustrated but they deserved that result at Forest.

“It was euphoric on Boxing Day and was nice to hear.

“It was obviously bittersweet because good people, good coaches and good friends have lost their jobs. That is the nature of this game. 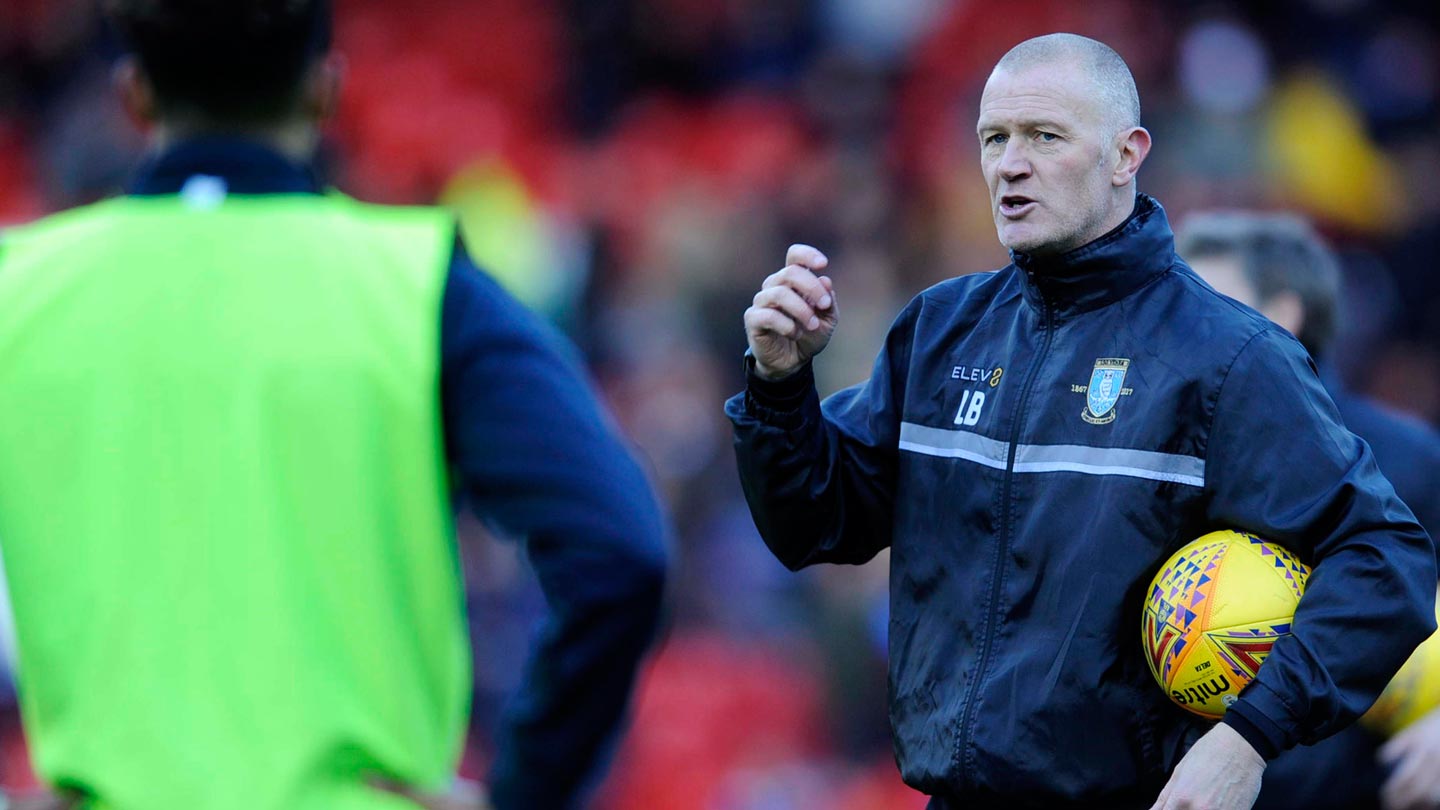 “We had great backing as always and will have so again on Saturday when we head to Brentford which will be a very, very tough game.

“They are a tough nut to crack down there and we know we are going to be up against it.”