While several Owls players in the treatment room edge closer to their return, Lee Bullen says their absence opens doors for others to stake a claim.

Wednesday are to assess the scan results of Joost van Aken and Gary Hooper after the duo left the action early on Boxing Day due to injury.

Keiren Westwood will remain sidelined for the trip to Griffin Park and Barry Bannan is back on the training pitch, though the West London clash may come too soon for the Scot.

“We are a lot closer to identifying fixtures where we might have players back so it’s a lot clearer where we are at with the squad,” Bullen said. 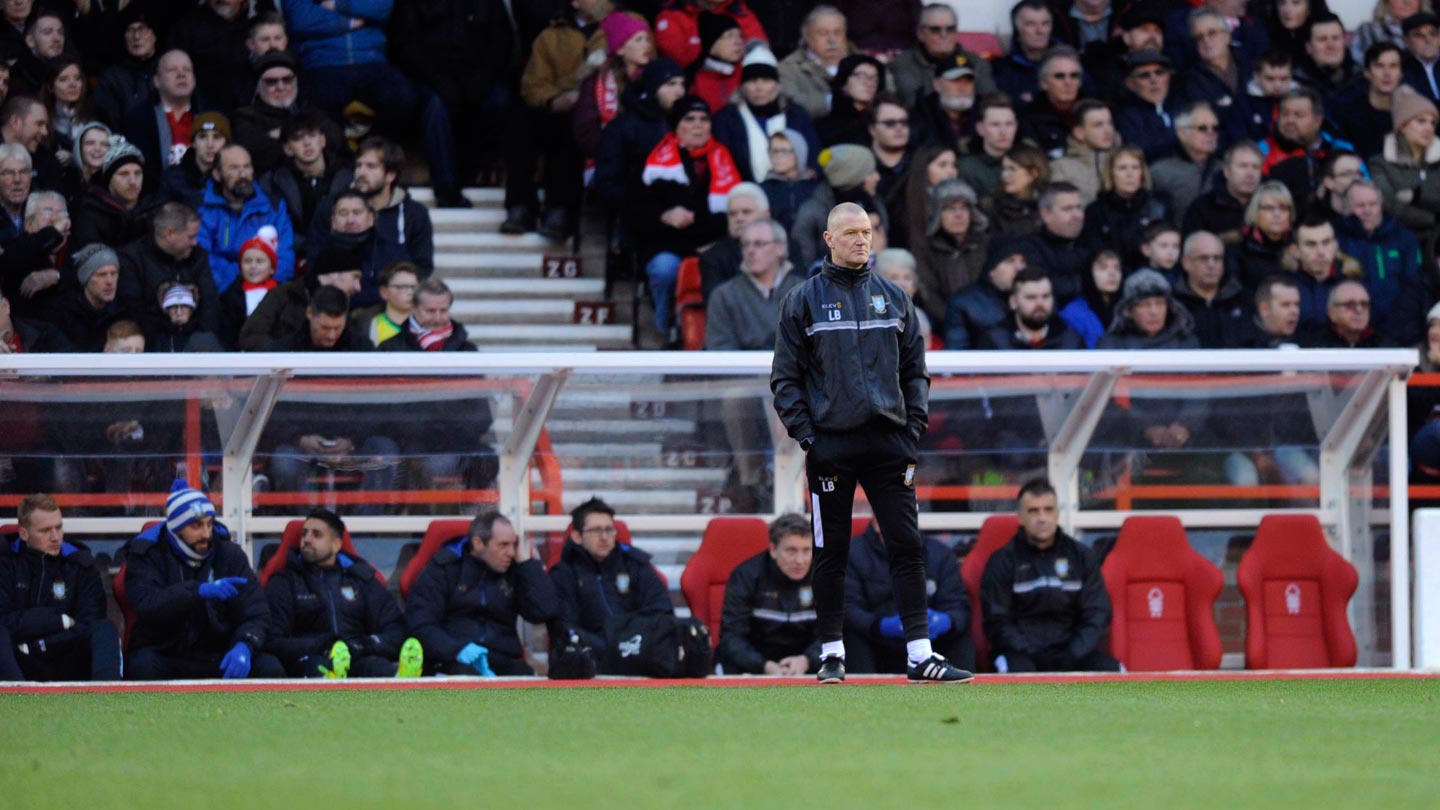 “With the amount of injuries we’ve got, I think it opens up opportunities to other players that haven’t had a great deal of first team football.

“These guys will have an opportunity to play and from there, it’s down to them.

“With regard to injuries, the past two or three weeks we were looking at players being five or six weeks away.

“Now we are looking at one or two weeks so that is a massive positive going into the January period.”